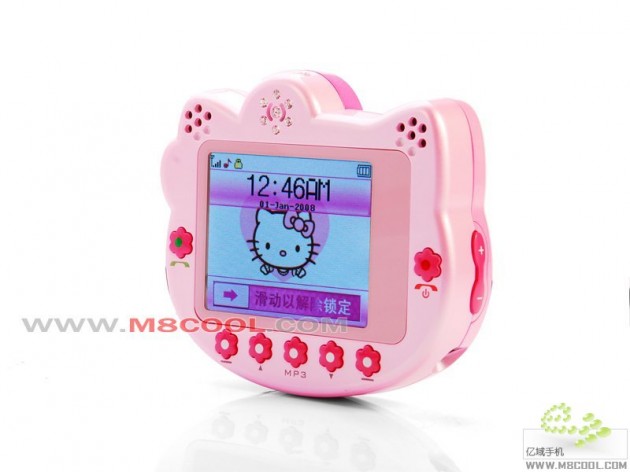 Do cell phone producers really need to think of female customers as a specific market segment? So far, most of them think if they make the devices pink, cute or small enough, women will just take the bait. But quite unsurprisingly, a German design researcher from Deutsche Telekom says this isn’t enough [GER].

According to Gesche Joost, who is a women herself and lead designer at the Deutsche Telekom Laboratories, cell phone manufacturers do need to distinguish between the specific needs of men, women, young and elderly people.

Her research has shown that women in particular put emphasis on privacy and look for cell phones that allow them to get contacted by a certain group of people (family, friends, etc.) but by nobody else. Another feature is micro communication. Joost claims that her work has shown that especially young girls want services like Twitter to be installed on their cell phones. A third factor asked for (especially by women with families) is the possibility to organize multiple tasks at the same time just by using the cell phone.