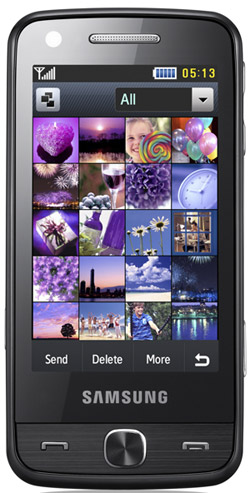 Megapixels don’t “mean” anything until you’re the first company to reach a milestone. That’s why so much attention is being paid to Samsung today, on a day when plenty of “real” news—GM declaring bankruptcy, an Air France jet going down, Carlo Ancelloti joining Chelsea, etc.—will overshadow anything coming out of the tech world. Anyhow, the South Korea company will release a cellphone with a built-in 12-megapixel camera this month. Europe gets it first when it comes out later this month. “Other regions” will have it beginning in August.

The phone, the Pixon12, was first shown off earlier today, to oohs and aahs, no doubt. It’s got a 3.1-inch touchscreen, and most of the features you’d expect from a fancier phone these days. It’ll play most of your multimedia, including Xvid and H.264 video; GPS, Wi-Fi, etc. Normal stuff.

Will it replace your digital SLR? Probably not, but it might save you the hassle of toting around a point-and-shoot while you paint the town red. 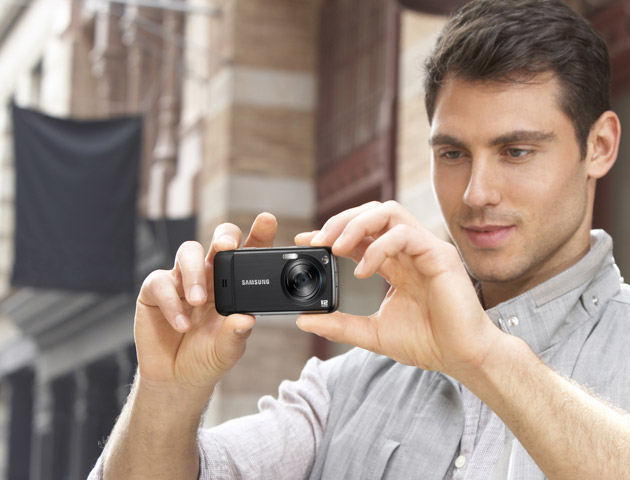