SoftBank today not only announced six new cell phones made by Sharp but also nine other models from companies such as NEC, Panasonic, Samsung and Armani (well, the Armani handset is really made by Samsung). The carrier will start rolling out the handsets between May and October this year.

Here is the rest of the SoftBank summer 2009 line-up (all models that are not made by Sharp): 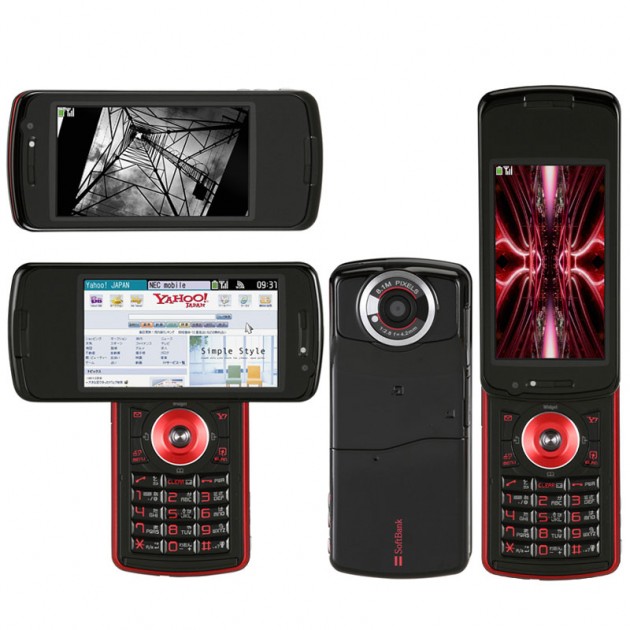 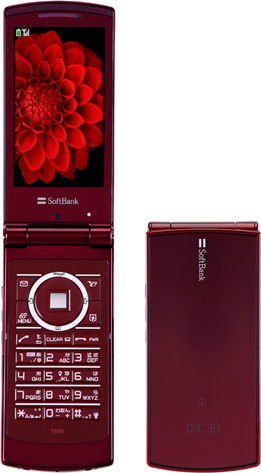 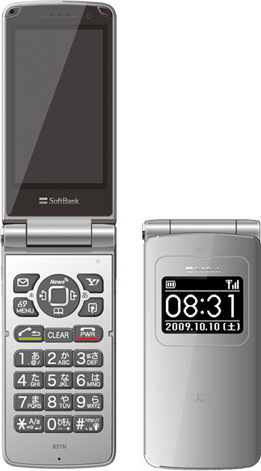 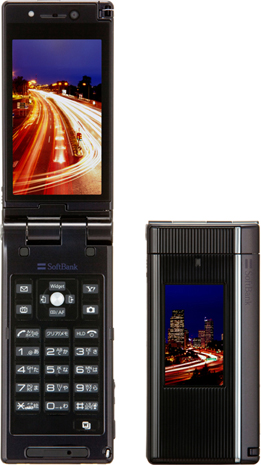 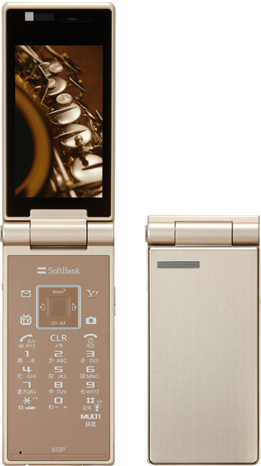 (business handset with a 10mm-body and global roaming function) 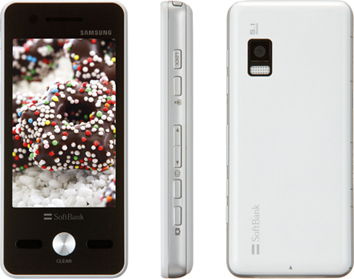 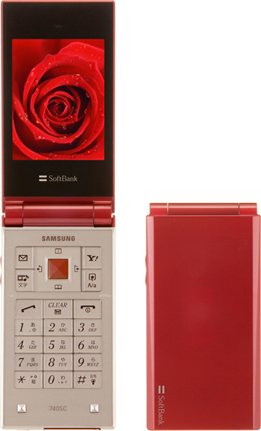 (easy-to-use handset made for worldwide distribution) 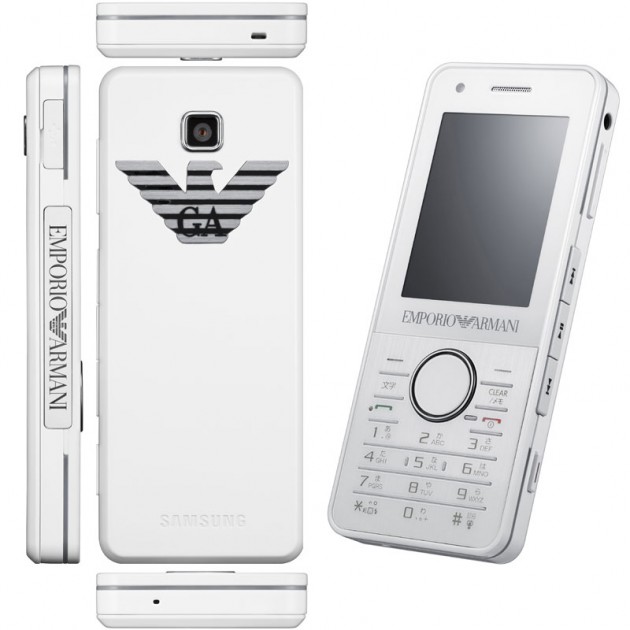 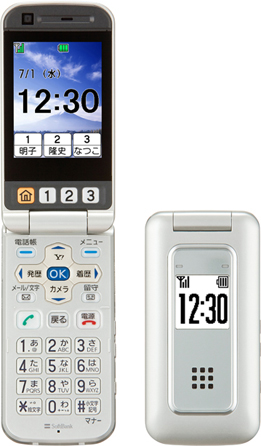