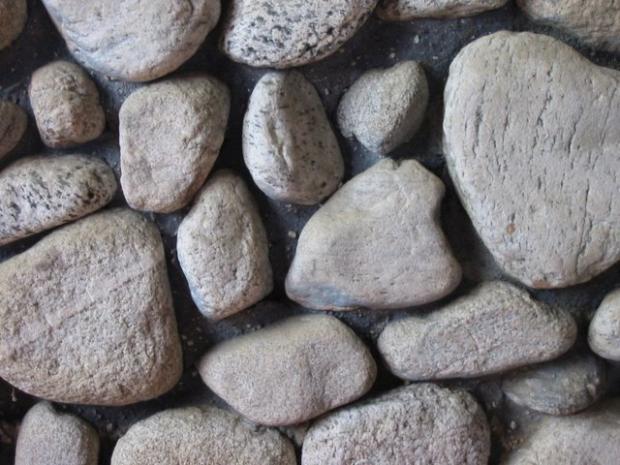 I’ve worked plenty of thankless retail jobs so I can sympathize with the grind but please, customer service people, check the boxes of stuff that gets returned to your store. A Nintendo DS box filled with rocks and newspaper was apparently returned to a Wal-Mart store in Florida, then put back on the floor TWICE, and sold to a mother who gave it to her son as a birthday present.

It gets worse. In what can be politely termed as a major roll-back in customer service, the woman contacted Wal-Mart to complain and was told to take it up with Nintendo, as if Nintendo has an assembly line full of rocks being shoved into DS boxes. Nintendo, of course, told her to take it up with Wal-Mart. And so we dance. Wal-Mart finally refunded the woman and gave her a $20 gift card after they discovered that the box of rocks had been returned by another angry customer and put back out on the floor.

So, to recap, some jerk buys a Nintendo DS, fills the box with rocks, and returns it to Wal-Mart for a full refund. Wal-Mart doesn’t check the box and puts it back out on the floor. Then a lady buys it and returns it because it’s full of rocks. She gets a refund and Wal-Mart puts the box of rocks back out on the floor. Another lady buys the box of rocks, tries to return it, and gets the runaround before Wal-Mart finally looks it up and sees that it’s already been returned by a previous customer who complained that she’d been sold a box of rocks.

I once bought a $300 PDA from a Fred Meyer store in Seattle only to find that the box was empty when I got to my car. Of course, the store thought I had gone out to my car, stashed the PDA, and come back in with an empty box. After arguing with a couple different managers, I finally got them to match the serial number in the box with the serial number of the PDA that was in the display case. If that hadn’t happened, I would have been out $300 and wouldn’t even have had rocks or newspaper to show for it.