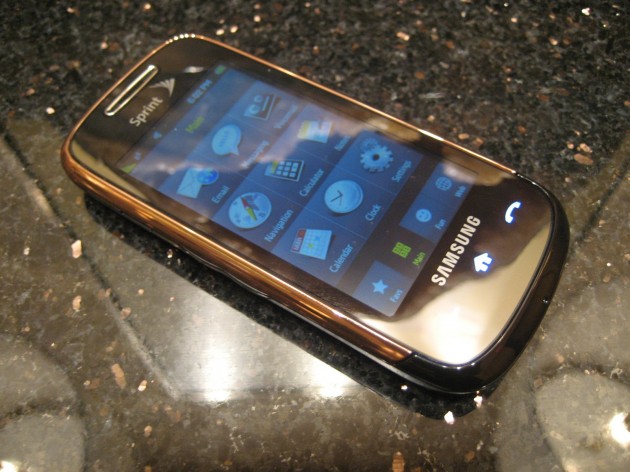 Samsung didn’t officially have the Instinct S30 available for hands-on demos after yesterday night’s announcement – but, well, you know how we roll. We spent a good chunk of time poking at the device – so what do we think?

It is, by just about every count, the original Instinct. A rounder, slightly polished Instinct – but still the Instinct. The UI felt nearly identical, albeit slightly polished and with a (perhaps imagined) more responsive touchscreen. When asked about what the new model had to offer over the original, even Samsung only had one hardware-oriented bit to offer: It now supports 32GB SDHC external memory cards, whereas the original could only handle 16GB. I can count all the people I know with 32GB SDHC cards on zero hands.

Unfortunately, there isn’t much more we can say about the handset from a pre-release hands-on standpoint, because there just isn’t much that can be said. If you loved the original Instinct, you’ll love this one – seeing as it’s, you know, the same phone. It’s just slightly prettier and has an extra 16GB added to its external memory limit.