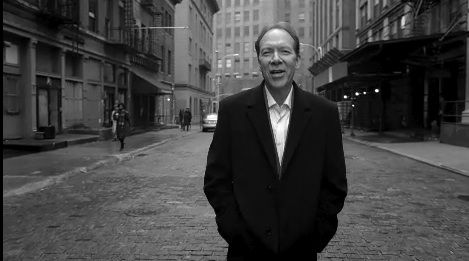 In an interview with BI, Sprint’s CEO Dan Hesse confirmed that the number three carrier in the US was in talks with Google about an Android phone. Hesse wouldn’t divulge any other details like a launch date or handset manufacturer, but stated that it would not be tied into Clearwire. Is WiMAX still around?

When asked about the Pre, Hesse said that Sprint has “high expectations” for the most badass phone of 2009 and that it’s still on track to launch in the first half of the year. But he said that it wouldn’t launch until it’s ready. Let’s hope that when it does launch it blows away everyone.