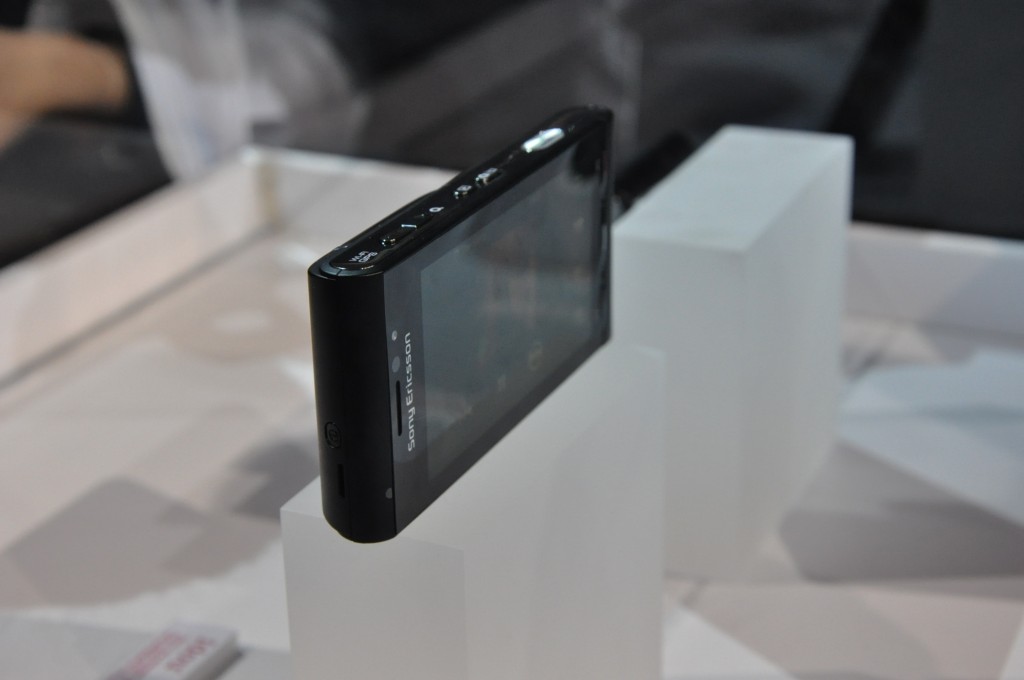 Want to know something I learned today? If you forget the power adapter required for making US style plugs play friendly with the outlets in Spain and happen to have arrived on a Sunday, you are screwed. All the stores are closed and, if your hotel is like mine, the “concierge” dude sitting at the front desk watching spanish Futurama doesn’t give a crap. Oh, and I also learned all about the Sony Ericsson “Idou”. Sort of.

While Sony Ericsson technically announced the Idou, they’re not saying all that much about it. We know that it’s rocking a 12.1 megapixel camera, a 3.5″ 16:9 touchscreen, and – get this – a yet-to-be-finished version of Symbian. To top it all off, “Idou” isn’t actually the final name. It’s an odd announcement – but seeing as the camera is probably going to be the selling point here regardless, I suppose they’ve said all they need to. 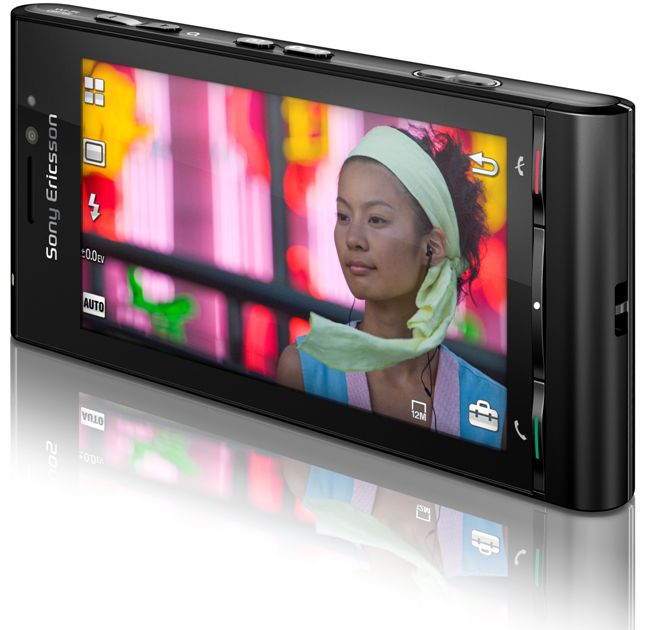