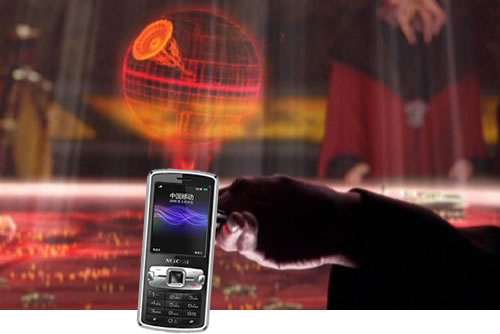 Logic Wireless (who?) is showing off what it’s claiming to be the world’s first projector-packing mobile phone – the Logic Bolt – at CES 2009.  This quad-band GSM, 3mp shootin’ candybar handset is supposedly able to project an image up to 64″ and is expected to do so for up to 2 hours thanks to its 1800mAh battery.  It also appears to have an external speaker to help make your impromptu mobile projector sessions fun for the whole family.  More pics after the jump.

Logic Wireless has yet to announce an official deal with any U.S. carriers, but currently has plans to sell its phone projector, complete with a 2.4″ QVGA (240×320 pixels) touch screen display, for $600 sans contract. 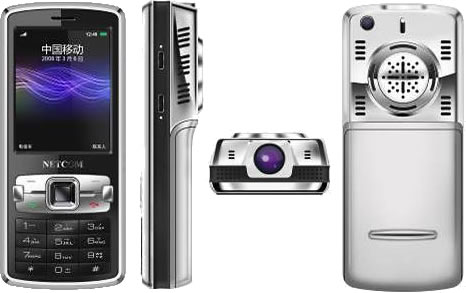