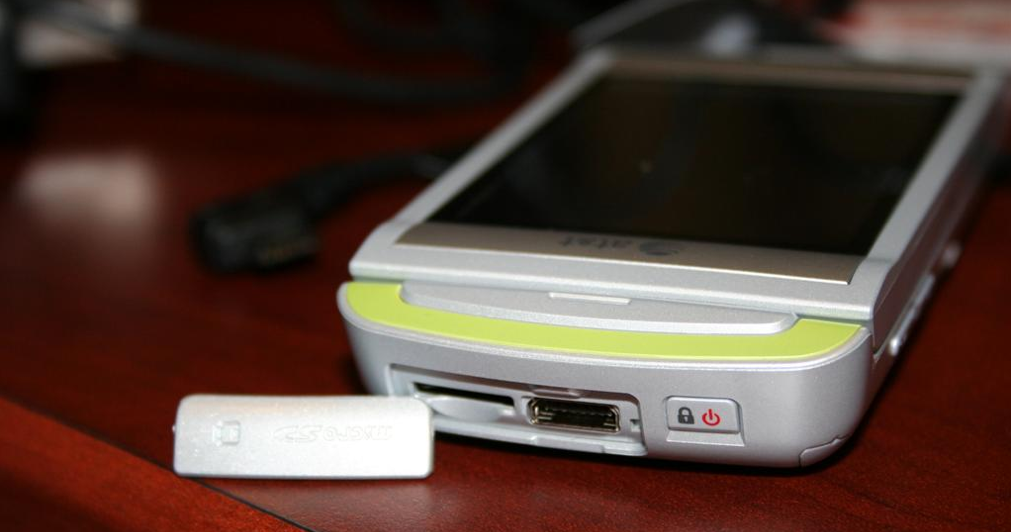 It’s not all that uncommon for handset manufacturers to forego the simplicity of a standard 3.5mm headset jack, instead opting for some clunky proprietary port. To take off a bit of the sting, they’ll generally include some sort of crappy-port-to-3.5mm adapter – or at the very least, they’ll stick a cheapo pair of compatible headphones in the box in hopes that no one cares that they sound horrible.

Not the AT&T Quickfire, though. Sure, it’s got that nasty proprietary port (pictured above), and a relatively solid set of music functionality (Music playback in at least 8 formats, music purchases, music identification, XM music, etc) – but they included neither an adapter nor crummy headphones in the box. To make things worse, it doesn’t look like AT&T even sells the required adapter. If you want to make use of the Quickfire’s music features without annoying everyone around you, you’ll have to turn to third-party resellers.

Of course, you could always use a pair of stereo bluetooth headphones – but if you’re using a $70 dollar pair of headphones with a $99 dollar phone, you’re 10 kinds of weird. Get it straight, handset manufacturers: If you’re going to push audio out through a crappy proprietary format, include a 3.5mm adapter. If you don’t, every single music feature on the device is pretty much useless.