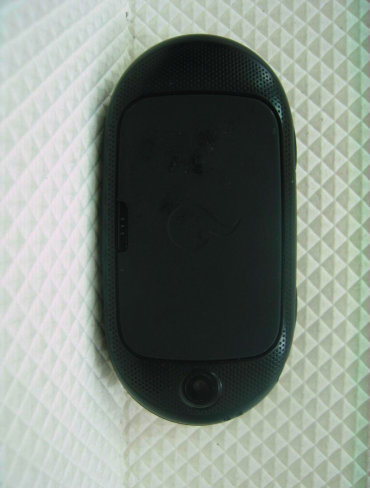 Analyst for RBC Capital Markets, Mike Abramsky, is suggesting that Apple is working on a sub-$100 pre-paid iPhone-alternative (or “iPod/phone”) limited to music playback and phone calls, though he doesn’t necessarily believe they’ll announce it at their event next week.

Our call? Buuuuuullcrap. Won’t happen. At least, not any time soon. If anyone thinks this is even the slightest bit feasible, drop a comment with your reasoning and I’ll gladly delve into all of the reasons it’s a big pile of crazy later this evening. In the mean time, we’ve got stuff to write about that isn’t essentially the same iPhone-nano crap rehashed all over again.