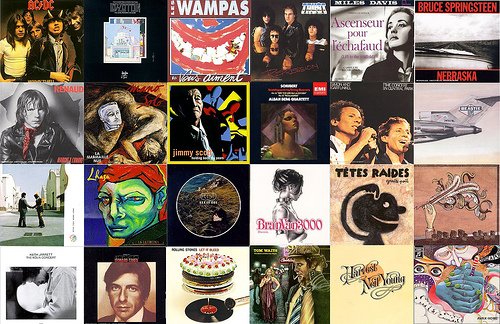 The music industry can’t stop the hemorrhaging, even with the help of digital music sales. Despite a nearly 45 percent surge in digital music sales last year, overall album sales in the U.S. still declined 9.5 percent, according to Nielsen SoundScan. (It counts ten digital tracks as an album). Some stats:

Did we mention that the music industry needs to change its tune?