The service is now fully integrated into Google Maps, with users now being able to select “Take Public Transit” as an alternative to driving instructions. 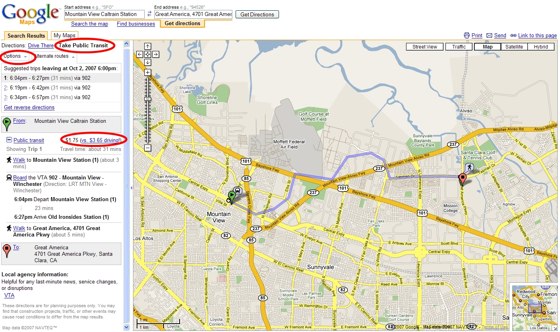