Everyone else has one, so why not one more? Orange, a massive European mobile phone carrier that is now a subsidiary of France Télécom, is beta testing a customizable Ajax homepage product called Bubbletop.

The team building this is actually based near San Francisco, and also created the Pikeo photo sharing product. For some reason, they decided to break the story of their launch on a French blog with an interview/demo video that is also in French. The product itself, though, appears to only be offered only in English.

I can’t tell much about the product from the demo in the video, although it appears to be a standard module-based Ajax home page that also includes social networking features such as including a friends area in the left sidebar (I’m speculating – see screen shots).

This is an overly-crowded space (and now Google is now promoting their iGoogle product hard as well). But Orange has nearly 90 million mobile customers to try to push to their new online products. I’ll post more on this if I can get into the beta. Sign up to enter on the Bubbletop home page. 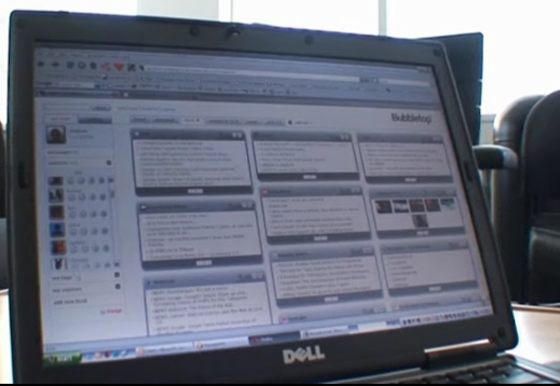 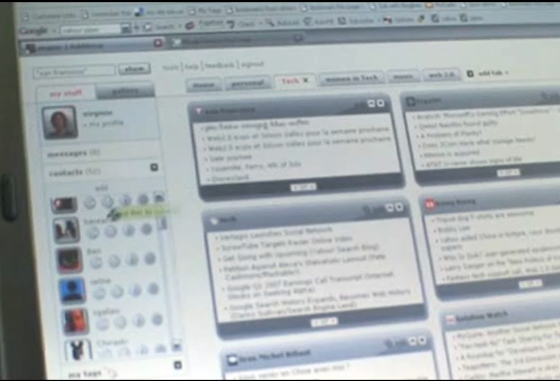