Later today, Digg, which just celebrated its second birthday, will release a number of new features.

The primary release is the first content area of the site that isn’t news-focused. Users can now Digg their favorite podcasts (feeds and individual episodes). The podcasting homepage will list the most popular podcasts by category (comedy, gaming, health, etc.). Their aim is for Digg to become the first stop for people looking for good podcasts, which will have standard Digg voting, discussion, etc. The Digg team isn’t putting it this way, but it’s clear that this is an experiment to see if users will adopt the Digg model of voting on things to non-breaking news. If this is successful, look for Digg to launch new types of content areas on the site. Technorati has a similar feature ranking blogs.

The other big new feature will be the relese of “Top 10 Stories,” and area of the site where users can see the hottest stories at any given time, including stories that have fallen off the home page but are still seeing lots of votes and discussion. A separate Top 10 area is designated for each category

Other changes today include:

I recorded a podcast with the Digg team to discuss the new features. We also discuss current user stats, the SpikeTheVote story (Digg now owns the domain name), and updates on financings and acquisition (“no comment”). Listen to the podcast over on TalkCrunch. 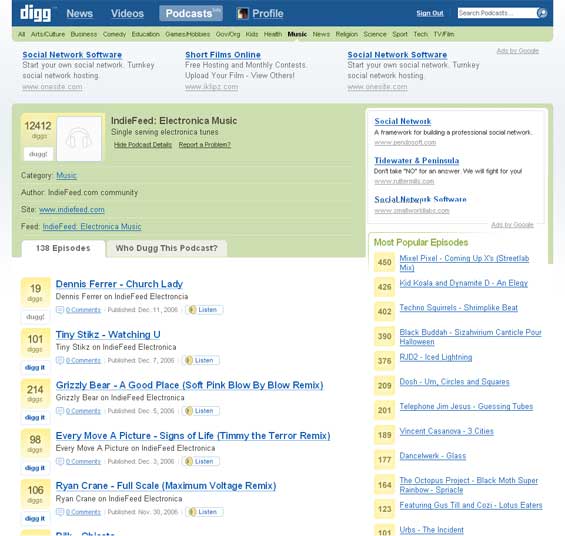 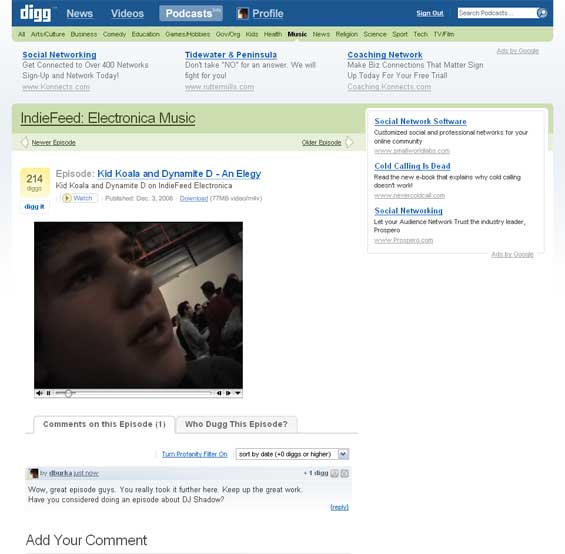 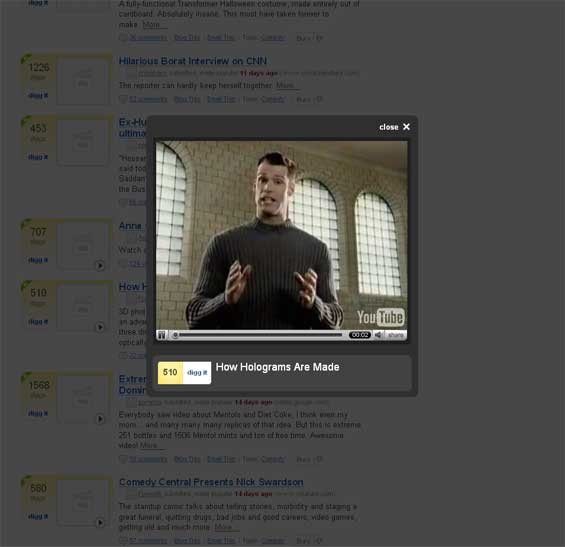 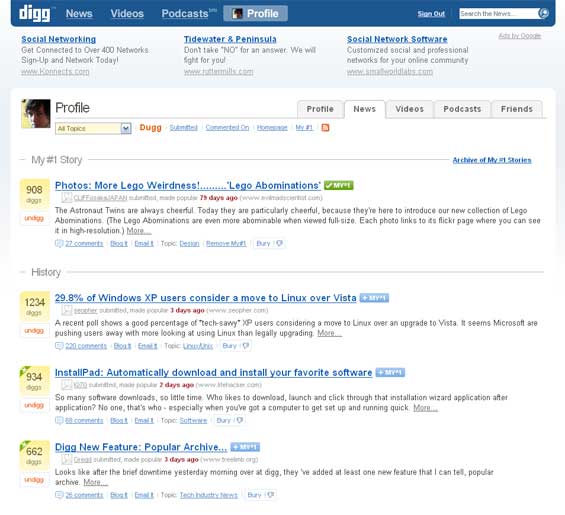