Sparta Science started the year off with a bang. In January, the sports health company announced a $7 million Series A, bringing its total funding up to $9.7 million. The round, led by Playground Global, also found the Bay Area company increasing its headcount from 12 to 32 employees.

In spite of a still lean staff, the startup has also racked up a number of high-profile partnerships in the pro sports world, including the Atlanta Falcons, Cleveland Cavaliers and Colorado Rockies. The latter team began implementing Sparta’s platform in 2012, and believes it’s helped contribute to the lower incidence of Tommy John surgeries among its pitchers.

The company offered us a demo during our recent trip to Playground’s Palo Alto headquarters. The whole thing revolves around a force plate, requiring participants to jump on the platform to gauge movement.

“The force plate measures how much how much force is put into the ground in different directions,” CEO Phil Wagner tells TechCrunch. “From that pattern, we’ve been able to identify and predict and subsequently reduce injuries in athletes.” 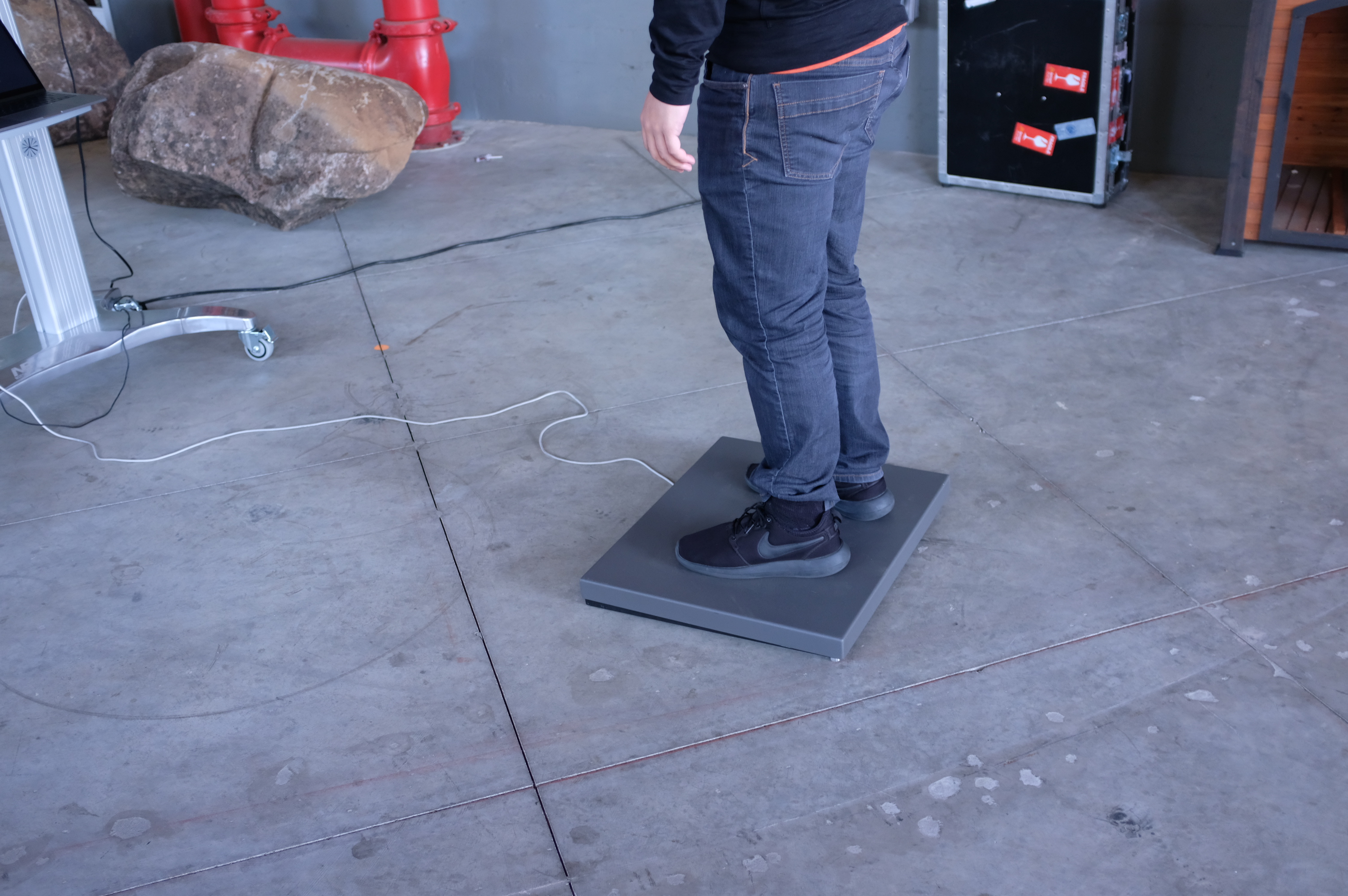 The force plate is, of course, a fairly standardized piece of equipment in sports medicine and rehab. Sparta says its secret sauce lies in the collection and analysis of data. At press time, the startup says it’s collected 559,029 scans of 16,023 people.

“The hardware we’ve used has been around for decades,” says Wagner. “What we’ve been able to provide is the speed and accuracy of the data. Gathering hundreds of thousands of standardized trials, different ages, injuries, genders, ethnicities… It’s really the data science that’s allowed us to provide something unique.”

After the pro sports organizes jumped on the technology, Sparta began utilizing its platform in college and high school sports. Military special forces have also looked toward the tech, along with the medical industry. Sparta believes its technology could also assist in physical therapy, including stroke rehab. From there, the plan is to make the technology more widely available to users through hospitals and gyms, eventually making its way into the home.