Robert Moses — the legendarily controversial master builder of New York City — erected more than 400 miles of parkway infrastructure in New York throughout the middle of the 20th century. As a result, New York City was arguably the United States’ first city built for the automobile age, with Moses placing the car as the highest priority in the development of the modern city.

But we’re in a different era now, a time of fast technological development and wireless interconnectivity, and city planners and futurists understand that the car no longer fits into the smart city’s ecosystem in the same way. That’s why we’ve partnered with Audi as it seeks to establish a mobility quotient, an MQ, during its annual MQ! Innovation Summit in Ingolstadt, Germany.

“Traffic fatalities have become so common place that they barely get mentioned on the news,” Ron Garan, a retired NASA astronaut and one of the keynote speakers at the MQ! Innovation Summit this year, said in a statement. “Why is this acceptable? The future of mobility needs to involve smart cars, smart roadways and smart traffic systems.”

“The great moment of the car as a kind of idea was the 1930s to the ‘70s,” says Andrew Curry, the director of Kantar Futures, a consultant company based in London. 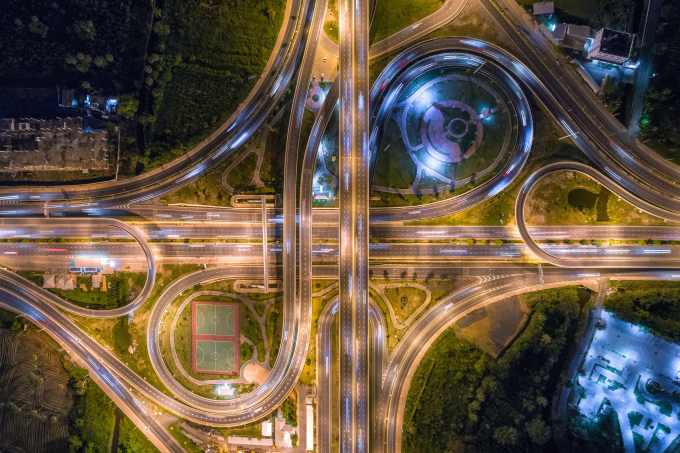 While city-dwelling millennials — the oldest of who are nearing the age of 40 — might still buy and own a car today, “they don’t do it quite as much, and also don’t attach as much importance to [their cars],” Curry explains. “They’re all pushing away from the idea of the car as a thing you get into and drive around…[and] tend to regard cars as more functional.”

Mobility is everywhere:
As younger consumers shift their focus from car ownership to an automotive pay-per-use economy, the auto industry is experiencing technological development from the private to the public sectors as well, and where these advances converge will have particular impact on our collective mobility: the transportation of ourselves, our material goods, and our information.

Mobility is a loaded term, and talking with futurists about it is like asking a biologist to explain life. Essentially, mobility refers to how we move: not only how we get ourselves from point A to B, but also how we transfer goods from a digital shopping cart to our physical mailbox; how we might start our career as a fast food cashier and climb the ladder to become the owner of fourteen restaurant franchises. The gig economy? That’s a mobility issue. Robotics — that’s mobility, too.

5G will be a real catalyst for change:
The real thrust of mobility’s influence over our everyday lives will occur with the rollout of 5G, futurists say. It’s the next step in wireless connecting us to the internet of things: not just our phones, but everything—from our automobiles to the clothes we wear, and even our pets—via thousands of wireless installations throughout the city (rather than, say, through the current system of large, more sparsely installed cell towers). 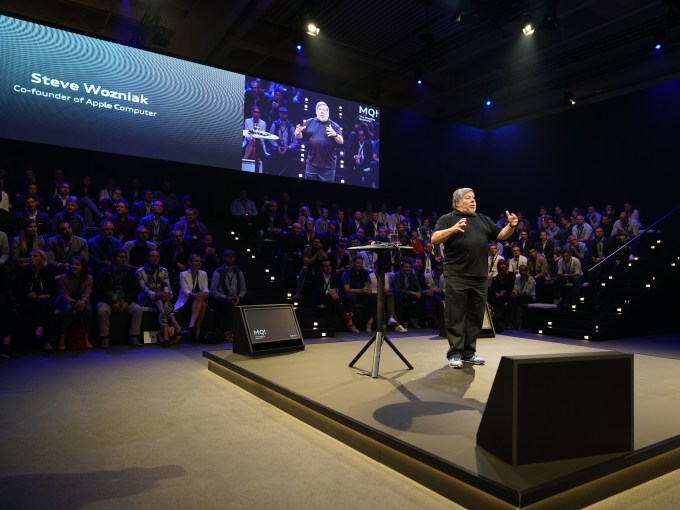 In November 2018 Steve Wozniak will give a keynote presentation at Audi’s annual MQ! Innovation Summit in Ingolstadt, Germany

“I just look at myself, the things I can do everywhere I am, everywhere I go, and all I need is my smartphone,” said Steve Wozniak, the co-founder of Apple Inc. and an influential entrepreneur, in a statement to the Audi MQ! team. “The digital revolution was a total relief because it means total mobility. Everything is connected, the world becomes a small village and we do not have to travel long distances to reach each other.”

In addition to 5G’s rollout, when artificial intelligence is widely understood and accepted, cities will have to think about how to restructure their transportational skeletons to fit shifting needs: for example, if automated cars are a shared public utility, they’ll theoretically constantly be in use, like individual subway cars zooming around inner-city streets. This would reduce the need for a large percentage of a city’s parking structures. “You’re thinking about the prime useful real estate that’s taken about by parking,” Stevenson says. “Suddenly you can get a lot more space when you think of the millions of cars in the city that have to [park] there today.”

Cities doing it well:
But what about cities like Dallas or Los Angeles, obviously built with the car in mind? Los Angeles is focusing on APIs rather than RFPs, looking to build a digital infrastructure with a wider focus – of which transportation is only a part. See for example the rise of companies offering dockless scooters connected by a wireless network.

Citymapper is also an example futurists cite to illustrate how the availability of open city data can be mined for efficient individual mobility — the free app uses open data to provide real-time status updates on most modes of public transportation in nearly 40 cities around the world (whether it’s a city’s bike-sharing system, buses, ride-shares or underground trains).

Amy Zalman, a global futurist and professor of strategic foresight at Georgetown University, says she is interested in looking at the development of mobility in cities like Nashville “that are becoming [commercial and residential] hubs in this country that have more wide open space to develop for an emerging density that doesn’t exist yet.”

Manhattan, on the other hand, faces an especially “mind-boggling” dilemma, Zalman says, because it has an “existing density and infrastructure that is transitioning in [all] the boroughs… what are you going to do with all the cab drivers that don’t have jobs anymore?” Between New Jersey and NYC, “the politics are overwhelming too, so that’s a challenge.” 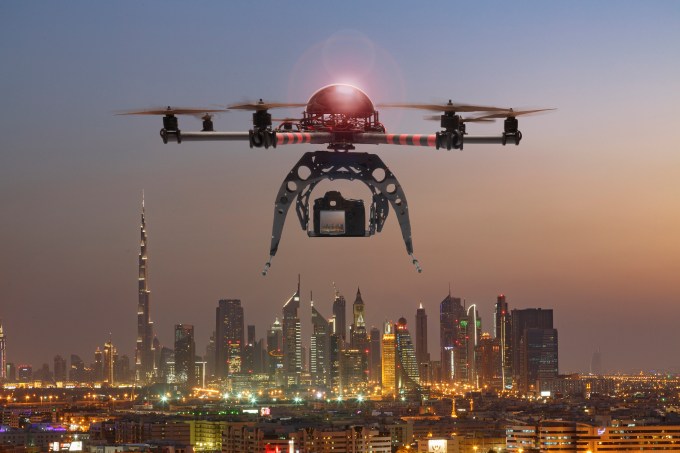 A drone flying and filming over Dubai

Zalman points to Dubai, which “has money and they seem to have an enlightened leadership,” and has already publicly tested flying drone taxis. “Dubai is in a great position [due to its] minimal political friction. They don’t have New Jersey and New York bickering with each other.”

Still, cities aren’t the only entities that will be affected by this inevitable shift in our mobility standards. Whatever happens in the near future, the automotive industry will see changes in its manufacturing, its dealers, fuel retailers, parking systems, transportation services and more.

And while the changes are already happening in many cities around the world, there’s still much development to come — and futurists say we’re only at the beginning.

How can we measure mobility? Join Audi as it seeks for an answer at its landmark MQ! Innovation Summit in Ingolstadt, Germany. Luminaries such as Steve Wozniak and Cory Doctorow will explore topics around the future of mobility in order to assess the possibility of establishing a Mobility Quotient as a scientifically based standard as we all become better connected. To find out more and purchase tickets, visit the-mobility-quotient.com, using the code TC18 for a 20 percent discount.