The phrase “less is more” was coined in 1947 by the great architect Mies van der Rohe, who chose those three little words to argue for a simpler, more minimalist look in architecture. Today, the phrase might just as well apply to our smartphones, which are, in the words of Dr. Wang Chenglu, President of Software Engineering at Huawei, “loaded with an abundance of features, to a point where they can be overwhelming to everyday users.”

To address this sincere concern about technology’s impact on a user’s quality of life, Huawei’s new EMUI 9.0 smartphone operating system, which is built on top of Google’s Android Pie, has been strategically streamlined, inspired by both design movements such as minimalism and the beautiful efficiency of the natural world. Accordingly, EMUI 9.0 is simpler to use, thanks to its clean, intuitive UI, as well as its logical organization, in which related setting have been grouped together. For example, the total number of items in Settings has dropped 10 percent since EMUI 8.0, and many navigation bars have been designed for one-handed control. 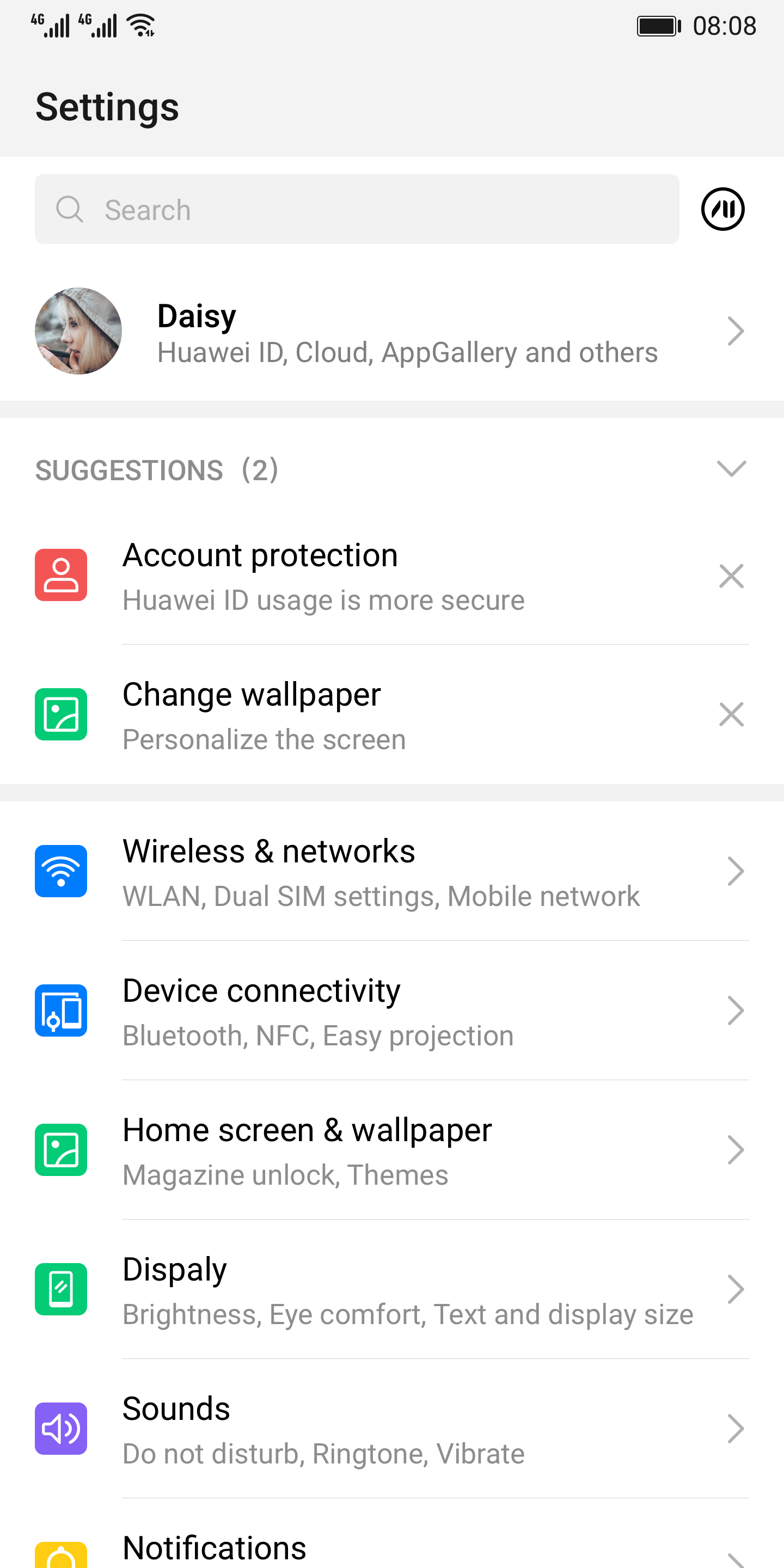 The streamlining found in EMUI 9.0 ranges from obvious efficiencies (grouping settings such as wallpaper, lock screen, and themes) to more subtle enhancements (all contacts who don’t have a custom profile picture have been given a new nature-inspired look). In some respects, these are small things, but they are also the sorts of improvements that make devices running EMUI 9.0 feel less like machines and more like helpmates.

As a part of this commitment to companionability, EMUI 9.0 uses a gesture-based navigation system inspired by human ergonomics. Among other benefits, this decision has enabled Huawei to retain the expansive, FullView display users love, minimizing the time required to learn how to use new devices. This new navigation system also supports a range of intuitive features that are more sustainable, healthy, and comfortable. Throughout the UI, single-handed operations are a snap. Taps and flicks are all it takes to perform all of EMUI 9.0’s Navigation Bar actions—a light swipe on the edge of the screen works exactly like the Back function—while navigation bars in selected apps have been moved to the bottom of the screen so that users can reach what they need with one hand.

Convenience is also achieved via EMUI 9.0’s on-board camera AI, known as HiVision. Consisting of a visual database of landmarks in 15 countries and more than 10 million works of art, HiVision allows users to identify places and paintings automatically, making their shares on social media more insightful and useful to friends and followers. 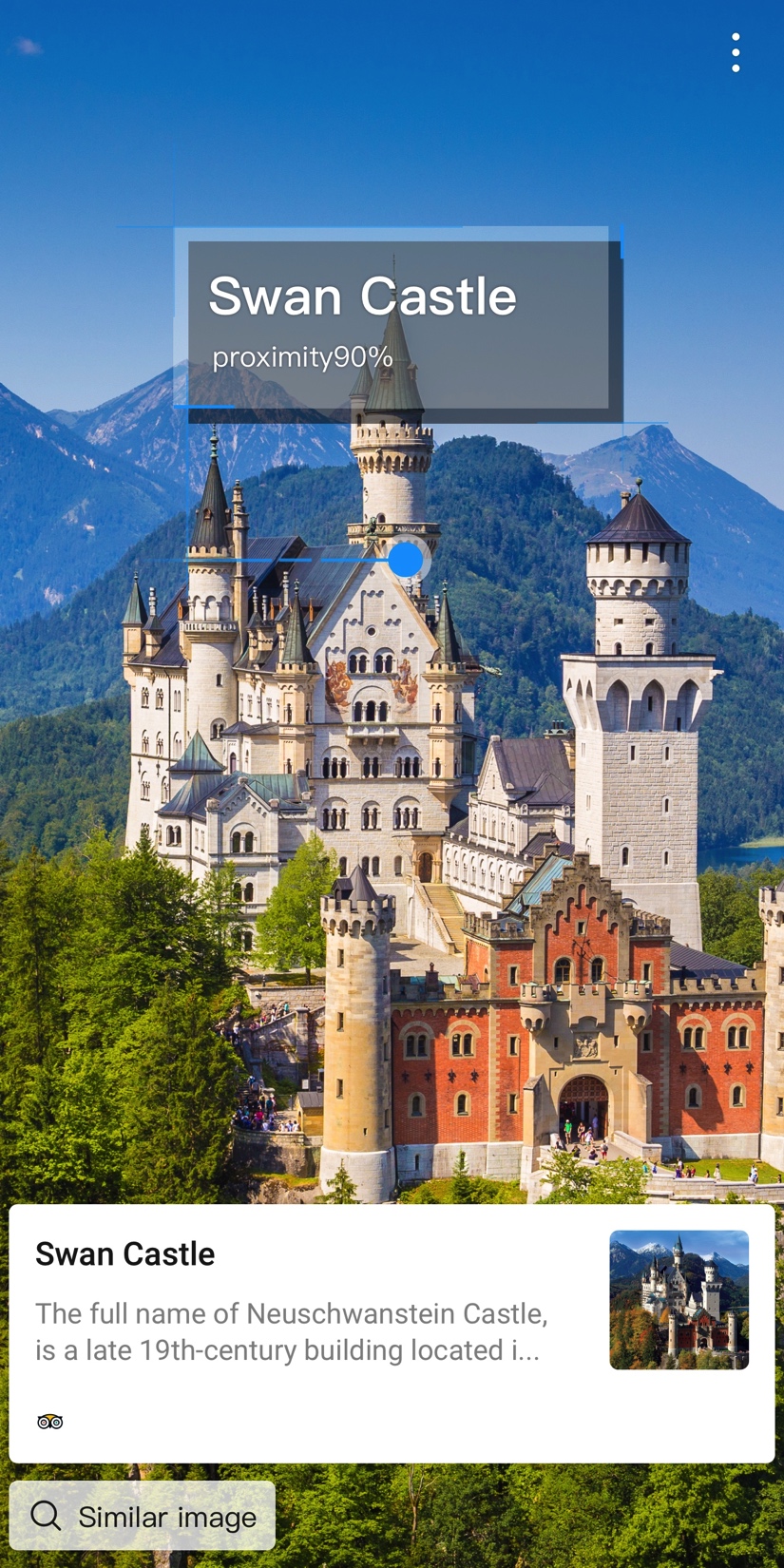 Another goal was to improve the performance of devices running EMUI 9.0. This was accomplished through both design and technology. Because one of the key design mantras of EMUI 9.0 is fluidity, visual elements have been kept within the “comfort zone” of human eyes, to ensure a more intuitive viewing experience for users. As for its technology, frequently used buttons such as Bluetooth and Wi-Fi now have a toggle response time of less than 100ms. The scrolling speed between pages is also quicker on EMUI 9.0. Overall, this translates into an improvement of 12.9 percent over EMUI 8.1. On a more granular level, EMUI 9.0 not only operates smoother than its predecessor, it can also launch popular apps much faster. For example, Amazon is 16 percent speedier to launch, Instagram loads 12 percent quicker, and Spotify is close behind at 11 percent faster.

At the end of the day, though, when it comes to EMUI 9.0, less is more, and quality of life is paramount. That’s why the OS also features a new Digital Balance dashboard, which tracks device-usage metrics and allows users to set quotas for each of their apps. One choice on the dashboard, known as Wind Down, helps users cut their digital tether (i.e., to relax!) before heading off to bed.

This commitment to digital wellbeing and a balanced life may seem odd for an OS, but it’s exactly what you’d expect from a digital helpmate.