If you want a seat at the table but you’re told there’s no room, what do you do? Some seek like-minded collaborators, and some start their own table. That’s the path that venture investors like Nisha Dua, Jarrid Tingle and Katie Jacobs Stanton, chose. They’re the founders of successful early-stage firms BBG Ventures, Harlem Capital, and Moxxie, respectively. Their entrepreneurial approach not only allowed them to break into venture investing, satisfying their ambition, but also to pursue their deep commitment to bringing more underrepresented voices into the venture industry and the entrepreneurial community.

“It was really clear that we had to start from scratch to be able to focus on the female founder,” said Dua, who founded her firm in 2014.  “We just wouldn’t have had the ability to define what we wanted to define had we done it at another firm.”

For Tingle, who along with his partner was hoping to break into the venture world, joining another firm was hardly an option. Most of the ones they looked at were small, and, like the rest of the industry, not particularly diverse. “They wouldn’t have the capacity to hire us and give a path to partner,” Tingle said. “So we said, hey, let’s try to do it ourselves.”

Stanton, who had some experience as an angel investor, as well as executive stints at Twitter and Google, also thought briefly about joining other firms until one of her mentors planted a new idea in her head. “Perhaps the best way to change the system is not to go on the inside but to create something new that reflects your values and your ideals,” she was told. “It’s definitely a harder route, but I am so glad I did it.” 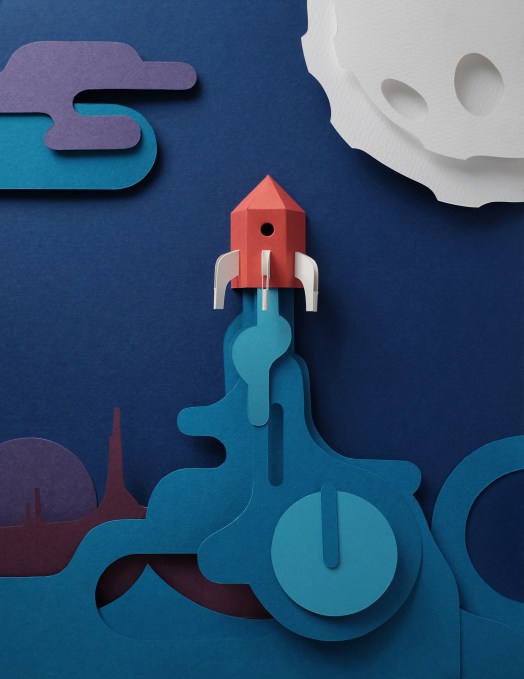 The venture industry and the startup ecosystem are both changing, becoming more democratized, specialized and diverse, as SVB’s Jennifer Friel Goldstein, Managing Partner for Life Science & Healthcare at SVB Capital, and the panel’s moderator noted. But the change is happening slowly — perhaps too slowly given the growing cultural and racial division that has gripped America in recent months.

In that context, the direct path of these investors represents entrepreneurial disruption, in the best sense of the phrase: a way for those with a new mission, an innovative approach, or a novel value proposition to create opportunity for themselves and others. “Disruption is going to come from places where other people haven’t already looked,” Friel Goldstein said.

The power of this approach, of course, is not limited to the venture world. At TechCrunch Disrupt, entrepreneur Pariss Athena told the story of what led her to founding Black Tech Pipeline, a combination job board, recruitment platform, consultancy and community for black professionals in tech. In conversation with Jesse Bardo and Vanessa Kuhlor of SVB’s early stage practice, Athena recalled how a question she asked in a single tweet two years ago — ”what does Black Twitter in tech look like?” — lit up her entrepreneurial drive.

At the time, Athena had just been laid off from a software development job. “Ever since I got into the tech industry, I wasn’t only the only Black person on the development team, but I was also the only Black person in the entire company,” she said. The tweet was an effort to find out “how many of us are out there, actually,” she said. What followed was unexpected — a nonstop torrent of notifications from Black technologists replying to her tweet from around the world, often with headshots and captions about what they did.

In retrospect, the inspirational stories of these entrepreneurs sound simple, as if success was a foregone conclusion. But they never were. Like any startup, they took perseverance, ingenuity and innovation.

When Tingle floated his idea with mentors, professors and former bosses, the response was not encouraging. “You guys want to do this?” he remembered being asked. “You’re too young. You don’t have experience. Diversity isn’t a strategy.”

But Tingle, who had started Harlem Capital as a part-time side project while working at a Black-led private equity firm and going to business school, had gained confidence from the traction he had gained over more than two years, and didn’t give up. “If you have a passion or interest, start it on the side,” he said. “You may not be in a position to get rid of your current job. And you may not be able to financially do it.”  Eventually, Tingle found reputable backers who were willing to bet on him and launched Harlem Capital in earnest. 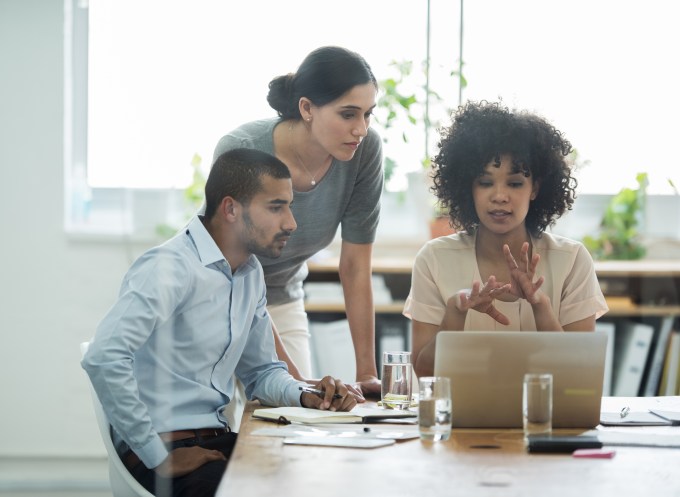 And getting started, by definition, is only the beginning. All these founders have had to continually innovate to not only establish their businesses but also to foster their missions. “You need to look outside your own networks and be proactive about meeting people,” said Dua. Noting that her leads come from a mix of warm introductions, “cold” inbound interest and proactive scouting, she added: “In this time of COVID, the cold inbound stuff and the proactive stuff is where you have to be the most intentional.”

At Black Tech Pipeline, fostering the company’s mission centers on going beyond the traditional job board. Every company that lists a position has a landing page where it describes not only the job, but also information about what the organization is doing in terms of diversity, equity and inclusion. For its part, Black Tech Pipeline consults with companies on the design of their diversity and inclusion initiatives, and it follows candidates who are placed through its platform to make sure they’ve landed at the right place. “I do bi-weekly check-ins with that candidate to make sure they’re happy, healthy, feeling welcome and getting the resources that they need to be successful in their roles,” Athena said.

Moxie’s Jacobs Stanton said success has come, in part, from informal support networks that have formed among like-minded investors. “You just have to work at it,” she said. “You can’t expect these diverse networks to come to you.” As part of her strategy, she’s teamed up with Tingle’s Harlem Capital and other similar firms. “We have different networks. We admire each other. And how we can share deal flow is one of the best things about investing at seed, where it’s very friendly and collaborative.”

Ultimately, the long-term success of these ventures and initiatives will depend not only on their mission but also on their financial performance. “At the end of the day, the returns are going to create that virtuous loop, hopefully, for LPs to start paying a little more attention,” Dua said. “I’m excited to see the success of all these funds play out. And that’s why it’s cool that we’re all working together.”

The views expressed in this column are solely those of the author and do not reflect the views of SVB Financial Group, or Silicon Valley Bank, or any of its affiliates. This material, including without limitation the statistical information herein, is provided for informational purposes only. The material is based in part upon information from third-party sources that we believe to be reliable, but which has not been independently verified by us and, as such, we do not represent that the information is accurate or complete. You should obtain relevant and specific professional advice before making any investment or other decision. Silicon Valley Bank is not responsible for any cost, claim or loss associated with your use of this material.