The last of the quarantine orders that put the United States at a standstill for most of the last 15 months have now expired, prompting an unprecedented rush of business openings, consumer spending, and travel. Vaccinations have triggered mass vacations, so much so that the nation’s largest airports have been swamped since the late spring, setting new records for passengers and foot traffic that surpass pre-pandemic marks.

Already remarkably complex hubs of infrastructure, commerce, and human variables, top American airports still must deal with additional concerns stemming from the virus’s aftermath, from international travel restrictions to medical safety protocols. When added to max capacity flight schedules, a vast number of on-site vendors, and rigorous TSA security requirements, airports are teeming with interconnected systems that are alight with data day and night. This nonstop flow of information, much of it crucial to high-stakes flight and safety applications, requires powerful and uber-reliable data centers to keep operations running without a hitch.

The data center industry is dominated by massive players such as Microsoft and Dell, but it’s a less-heralded tech company that supplies the hardware and software for many of the major airports in both the United States. StarWind’s HyperConvergence Appliance powers the most sensitive operations of some of the busiest travel destinations, from San Francisco International Airport and Houston’s George Bush Intercontinental to airports in Mumbai, Israel, and Tanzania.

The company’s data centers offer cutting edge technology, next-level IT support, and significantly, a price point that is still just a third of what other leading companies can offer. When it comes to data centers, size and speed are paramount, but StarWind rewrites their correlation. With two-node configuration, it is far smaller and consumes much less energy than traditional data center systems, but there is no sacrifice in performance.

The HyperConvergence Appliance boasts both top-of-the-line power and nearly infinite reliability That’s hardly an exaggeration — it has a constant uptime, with one node available as backup for failures and updates. StarWind products also utilize all-Flash memory, a fundamental feature that minimizes space while maximizing performance. 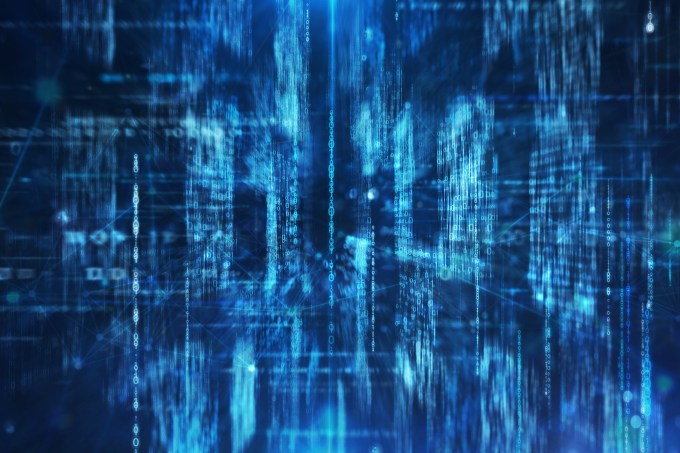 Space and performance are less useful if the system is riddled with errors or simply too difficult to utilize. StarWind refers to its data centers as “invisible infrastructure,” and not because it boasts a considerably more petite physical footprint. Like the engine of a car or the foundation of a building, a data center is meant to enable high performance and ambitious architecture without ever being a focal point itself.

StarWind developed several features that maximize the reliability of its products while minimizing the nuance and attention required of customers and IT pros.

The first is a remarkably easy set-up process that would make the data center an out-of-the-box product if it weren’t for the special customizations by StarWind engineers perform before its even shipped. When the data center arrives, it’s more or less plug and play, with automatic installation that immediately integrates into existing infrastructure.

The second major feature is the company’s cutting edge ProActive Premium Support. This is far more than a 24/7 call-in help desk. Using proprietary artificial intelligence developed over years and years of work, StarWind’s software monitors all elements of the data center’s operations and anticipates potential problems and errors.

Instead of just sounding an alarm or sending up a warning flair, ProActive Premium Support actually takes the initiative and deploys fixes that render the threat a moot point and avoid any interruption. If it were to happen overnight, employees would simply be able to return to the office in the morning and resume their work like any other day. 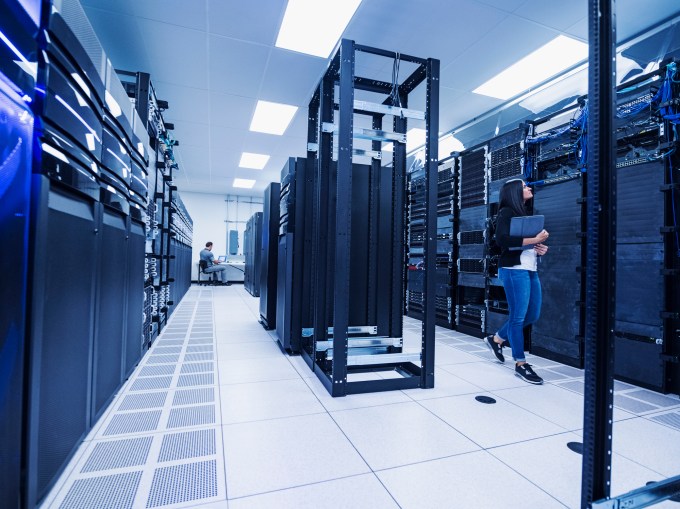 StarWind’s Virtual SAN, a product that took over 15 years to develop, eliminates the need for shared drives with giant footprints by mirroring internal hard disks. Eliminating the need for a huge physical infrastructure is a major advantage, especially during this emerging post-pandemic world of remote work and smaller office footprints, and it also serves as a great financial equalizer.

Many top brand-name data center providers like Microsoft charge upwards of $50,000 for their products and services, with further financial expenditures required for maintenance and other concerns. StarWind, however, with its Flash memory, Virtual SAN, and other efficiencies, is closer to $15,000, or less than a third as expensive as its competitors.

Airports are far from StarWind’s biggest and most complicated customer — that mantle belongs to the Pentagon, which relies on StarWind’s data centers to do… well, that’s classified information that the military declines to provide, so clearly it’s important. But StarWind’s low-cost, low-maintenance, and high-impact set-up invites utilization from much smaller businesses and institutions, as well. Recently, the company inked a deal with the crafts retailer JoAnn Fabrics, a known brand that is decidedly low-tech in its storefront operations and customer profile. Installing StarWind’s Virtual SAN at 900 locations nationwide will create an unprecedented reliability as commerce rapidly moves online and retail continues to transform.

Notably, the relatively low price point also allows StarWind to provide its products to nonprofits and educational organizations at no cost, where the out-of-the-box installation and ProActive Support are particularly key.

With the entire economy waking up and ascending to a level of digitalization not previously expected for many years, high-end data centers are increasingly mandatory. StarWind makes that level of quality available to everyone.