Achieving net-zero emissions through carbon offsetting is probably a pipedream. Instead, one automaker aims to produce the first truly carbon neutral car through innovation alone

Climate change is a real and present danger to our planet, and nobody wants to be seen as part of the problem. Businesses that ignore the climate crisis are in danger of being left behind by increasingly conscientious consumers, who will dismiss them as the fading relics of a more careless era.

Which is why you might have noticed claims of carbon neutrality springing up everywhere recently. Environmental concern has become a crucial ingredient of any company’s marketing mix. As the climate crisis hots up (literally), businesses will spend even more time and money flaunting impeccable green credentials. The only question is, can we believe them?

Occasionally, businesses are guilty of out-and-out greenwashing – disguising environmentally harmful practices as green. More often, their genuine green ambitions take the easy road, paved with vague promises and disputed science. These companies aren’t greenwashing, but the path they’re travelling might not take them where they want to go.

Too little, too late

Carbon neutrality is a hazy concept, and difficult to achieve. Of course, it’s great that businesses are actively taking steps to try and achieve it, especially in crucial industries like car making. But the reality is rarely as simple as the latest net-zero carbon promise would have us believe. Often, ambitions for carbon neutrality rely on carbon offsetting, which allows companies to pay for their polluting by investing in green schemes elsewhere. Carbon offsetting is extremely popular. It might also be extremely flawed.

Typically, a carbon offsetting scheme will involve planting trees to compensate for carbon emitted during a manufacturing process. It’s well known that vegetation sucks in carbon and stores it, often for decades or centuries, so it seems like a sound idea. In reality, carbon offsetting through tree planting might simply be too little, too late, as far as meeting vital climate goals is concerned. That’s not to say that third-party offsetting doesn’t have a part to play, but it’s probably a far smaller one than many businesses currently claim. The uncomfortable truth is that we need to rapidly reduce carbon emissions now, and not in a couple of decades when saplings planted today reach maturity.

And while tree planting is generally considered a good idea, a fierce scientific debate rages about how effective it actually is in the war against climate change. Logging in the Amazon and wildfires in California show how easy it is for stored carbon to be set free. In some regions tree planting may actually be counterproductive.

In the automotive arena, ambitions for carbon neutrality are further complicated by continued investments in internal combustion engine (ICE) technology. To put it bluntly, companies that are still putting new ICE-driven vehicles on the roads over the next few years will find it all but impossible to meet anything but token targets for carbon reduction, regardless of how many trees they plant in a distant desert.

So if carbon offsetting isn’t the answer, or is only a small part of it, what should we be doing? As far as cars are concerned, there’s obviously a huge requirement for electric vehicles (EVs) and the infrastructure to go with them. Governments around the world have started to mandate the phased obsolescence of ICE vehicles, in favour of EVs. It’s a step in the right direction.

But it isn’t the only step we need to take. In every sector there are companies that are leading rather than following in the drive towards carbon neutrality. In car making, that company is Polestar.

Net-zero starts with the supply chain

Polestar only makes EVs, so investments in ICE technology can’t undermine its environmental ambitions. But it goes much further than that, as Fredrika Klarén, the company’s head of sustainability, explains. “As an electric car maker, we don’t have to worry about combustion engines producing toxic emissions, but that doesn’t mean our job is done. Now we must focus all our efforts on cutting emissions in the supply chain and in the production of our cars.” 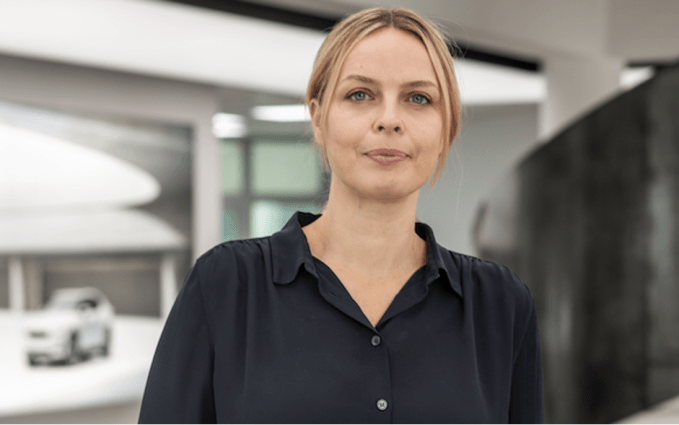 The company already does a pretty good job. In an industry first, Polestar has published a complete Life Cycle Assessment along with its full methodology, for its current Polestar 2 model, incorporating the carbon footprint of supply chain, production and use. It’s the most transparent approach yet to detailing the environmental impact of the automotive lifecycle.

The report shows that the car leaves the factory with a 26-ton CO2e footprint from production. If the car is charged with green energy, that number remains almost flat. That compares favourably with a combustion engine car that keeps polluting throughout its lifetime.

By the standards of current technology, that’s a good result. And by revealing the full lifetime carbon footprint of every new model it produces, Polestar aims to accelerate the shift to cleaner mobility. When drivers see the real difference an EV can make, they’ll be more likely to choose one. 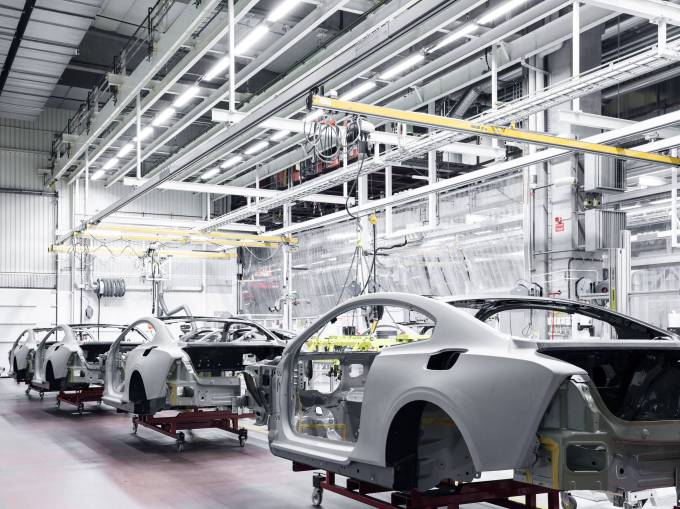 But for Polestar, that still isn’t enough. The company has committed to identifying and eliminating every possible source of avoidable carbon emissions in its supply chain and production process, and it has attached a very specific and measurable target to those efforts. The aim is to produce a climate-neutral car by 2030.

This won’t be achieved by way of green smoke and mirrors. Polestar 0, as the project is known, will be achieved by innovation rather than offsetting. The company admits that setting such an ambitious target will force it to create new expertize around circular batteries, recycled materials and the use of renewable energy across the supply chain. But it thinks the rewards are worth it, in terms of both automotive excellence and a future for truly sustainable motoring.

Find out how Polestar is committed to creating a climate neutral car by 2030. Read about its ambitious plan Polestar 0.