Polestar, a Sweden-based electric performance car brand, has launched an ad campaign that describes how the automaker is “finished” with the auto industry. Maybe you’ve seen the ads — a woman’s voice speaks as if reading from a letter written in a break up: “Dear car industry […] It seems you can’t make up your mind. On one hand, you look to the future with visions of a better tomorrow but, on the other, you cling on to the past, going round in circles.”

The ads are rolling out to build hype as Polestar prepares to unveil its Polestar 2, a fully electric car and the second in a projected line of three vehicles. The Polestar 1, a hybrid-electric car, launched last year. 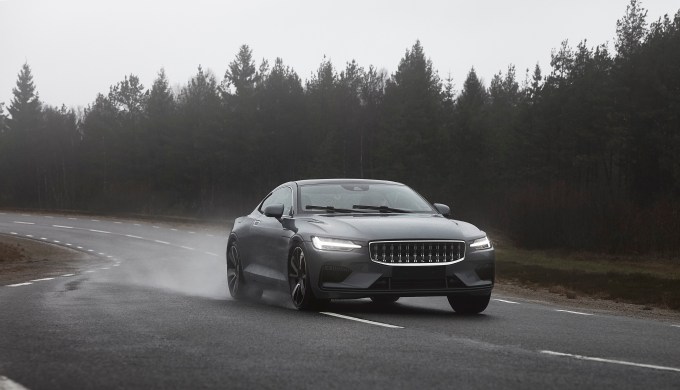 The Polestar 1, launched in 2019, is Polestar’s hybrid-electric vehicle.

The current discussion around electric vehicles is especially interesting when you remember that the first car to ever exceed 60 mph was an electric car, a bullet-shaped land speed racer, which broke the record way back in 1899. Electric cars were, briefly, all the rage in the dawn of the twentieth century; it’s too bad that batteries back then weighed nearly a ton, had to be changed after every trip, took a long time to charge, and had a short range.

But now, more than a century later, data indicates that the future generation of drivers is deeply interested in electric (EV) or hybrid electric vehicles (HEVs) due to modern shifts in environmental awareness, heightened design-focused tastes, and technological developments. It’s estimated that by 2025, EVs and HEVs will account for 30 percent of all vehicles sold.

A ‘smartphone’ on wheels

Millennials tend to prioritize connectivity and UX design in their daily life, an affinity which extends to their automotive experience. Carmakers have responded by integrating AI into design elements, such as the car’s infotainment system. This Human-Machine Interaction will likely play out in interesting ways. While passenger experience has always been important in the automotive space, tomorrow’s drivers can look forward to more integration with AI technologies such as Google Assistant, a big selling point in the Polestar 2. 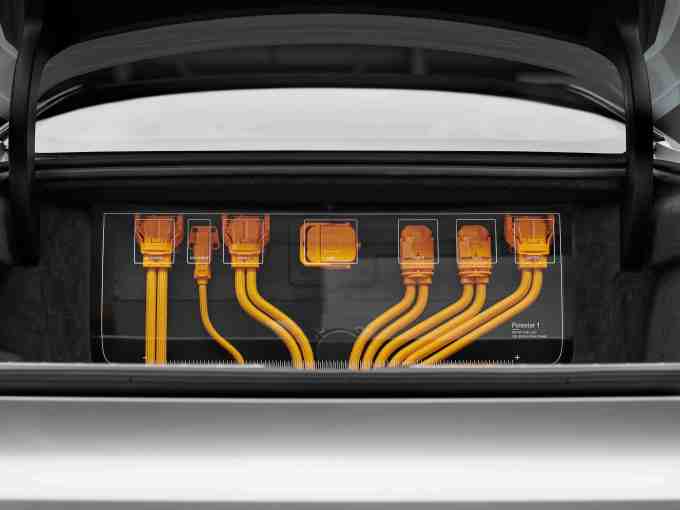 What’s especially interesting is the idea of taking what is popular about a smartphone and incorporating that into a car. And if the Polestar 2 will in fact be “the first car in the world with a truly future-proof software setup,” automatically updating itself (like our smartphones do) and incorporating mobility-friendly apps into its infotainment system, it will only highlight how our physical and digital lives have become inseparable. We might soon think of our cars less as “cars” and more as mobile devices on wheels.

As a new generation of drivers comes of age, they’re exhibiting heightened engagement and interest in areas around environmental preservation and want to purchase environmentally-sustainable products that fit into their ecologically mindful lifestyle.

Automakers will have to adapt to these trends: Currently, cars and trucks with internal combustion engines account for one-fifth of the carbon emissions in the United States. This is where fully electric automobiles become really exciting, especially in an era where there is major corporate interest in funding startups that produce highly efficient power supplies.

How these drivers think about car ownership (and how brands are adapting to it) is also in flux. In response, auto companies have recently begun to rethink the user experience of the entire car buying process, from app to driveway.

As an example of where the industry is heading, Polestar is doing away with the dealership and dealer altogether. Buyers interested in Polestar’s vehicles browse options on the company’s app, and then make a trip to one of the “Polestar Spaces,” showrooms that Polestar is building major cities.

The difference between the auto dealership and the Polestar space experience is that the latter is staffed with trained product experts who are free from sales goals and commissions. Drivers can still take the car out for a test drive but, by moving sales of their cars to the internet, companies are investing instead in urban “experiences” where the customers can learn about and interact with the product, and then buy the car to be delivered to their home. 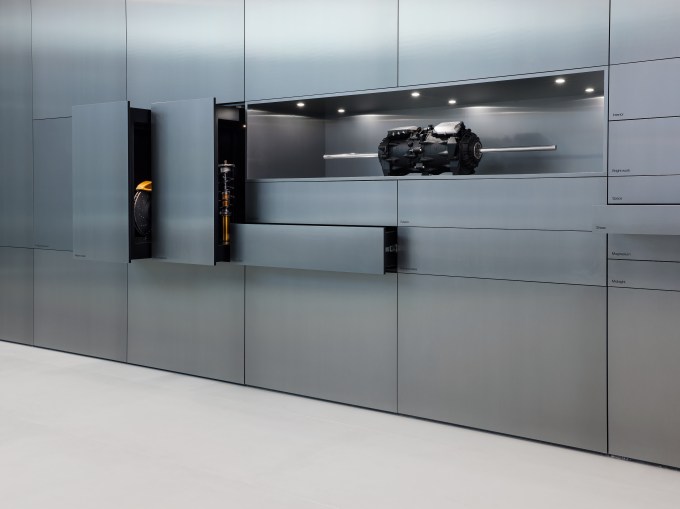 A look inside a Polestar Space, slated to open later this year.

The largest paradigm shift in the last decade for the auto industry was emergence of ride sharing that was enabled by 4G LTE. In response to the formidable rideshare market, auto brands have also started subscription programs to attract drivers who don’t want to purchase a car outright, thereby giving them the option (and independence) of driving themselves to their destination, rather than using a ride-sharing app.

Drivers around the world are ready for a change, and that’s why Polestar is doing the right thing by breaking up with the car industry. On February 27, when Polestar 2 hits the road with its redesigned user interface, AI integration, and reconceptualization of the auto showroom, drivers will undoubtedly rethink their entire relationship to cars. To find out more about how Polestar is rethinking the way the world should drive, visit Polestar 2.