From Ada Lovelace to Sheryl Sandberg, women have always been essential to the advancement of tech. As Chief Leadership Officer at Women Who Code, Joey Rosenberg works to inspire, empower, and connect women in the tech industry so they can continue having opportunities to make an impact.

On the Decoded podcast, Rosenberg discussed the importance of women having an equal role in building the tech products we all use for work, play, and life.

“Tech is shaping our world. The world is starting to understand that when the people whose lives and worlds are being shaped by tech aren’t part of the process of building those products, there can be intended or unintended harm created.”

More women in tech can result in products that genuinely reflect the needs and desires of the world’s population — women and men alike. This is a benefit not only for users, but for tech companies’ bottom lines. However, women continue to struggle to achieve equal representation in the tech industry. From the C-suite to entry-level developer roles, it’s difficult for women to achieve the same kind of success as their male counterparts.

Building a culture of inclusion 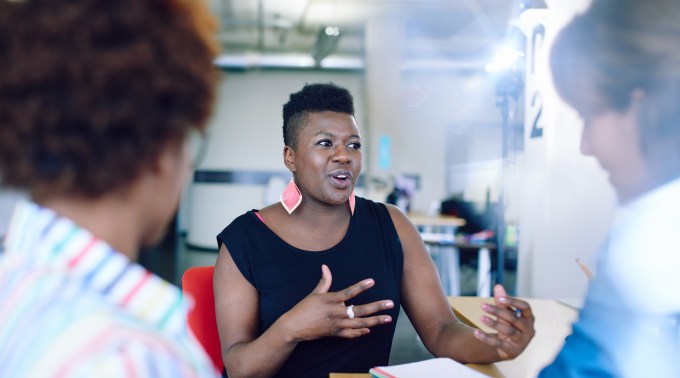 According to the U.S. Bureau of Labor Statistics, women make up 47% of the workforce, but just 20.3% of computer programmer positions. In addition, women make up only 18% of CIO/CTO roles, according to a survey by the consultancy Korn Ferry.

In large part, Rosenberg believes the lack of women in tech is a matter of culture.

“We talk to companies all the time that say, ‘We have an engineering team of 99 men. I want to make sure my 100th hire isn’t another man.’ And I always wonder, ‘What were you thinking when you hired your second or third or fourth engineer? How did you get to this space?’”

To solve these issues, employers can’t just bring a woman in to fill a quota, but must look at their entire culture from top to bottom to make sure the workplace is equally inviting for all genders. 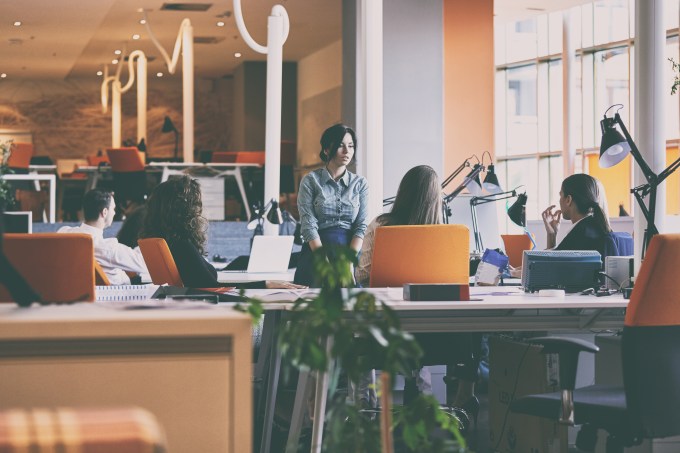 For an industry that prides itself on innovation, the tech industry can be wildly outdated when it comes to building a workplace that is more inclusive for women. By innovating their hiring and management processes, employers can design a work environment that attracts and retains more women developers and technical leaders for the benefit of all.

Here are a few ways employers can build a workplace with women developers in mind:

Check out this week’s Decoded podcast to hear more from Joey Rosenberg about her career and her advice for closing tech’s gender gap. Listen to the episode, and subscribe to the series today.