Some of the most important, consequential, and, frankly, coolest new innovations on Earth are being driven by new technology up in space.

Satellites and the images and data they produce have long been used for crucial scientific study and vital military operations. The launch of NASA’s Nimbus program in the 1960s heralded a new age of meteorology and weather forecasting, enabling scientists to achieve a revolutionary new understanding of this planet and how humans impact it. Around the same time, satellites also became part of an expanded American defense strategy, with the CIA’s Corona satellite program providing essential intelligence during the Cold War.

With breakthroughs that have made satellites both more powerful and cheaper to launch, they are now also powering remarkable advances in cutting-edge technologies here on Earth and out in space. Among their many invaluable contributions, satellite imaging is central to rapid advances in a wide range of industries and innovations, from autonomous vehicles and 5G networks to NASA’s ambitious Mars missions. 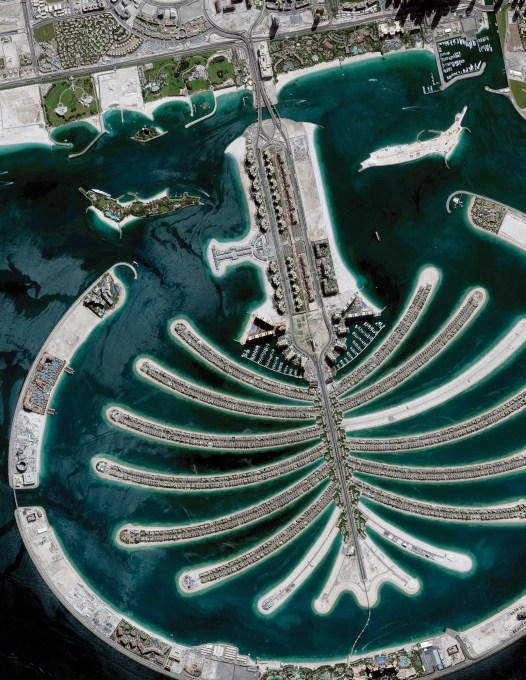 It’s almost hard to believe, but it wasn’t all that long ago that people were unfolding big paper maps to plan road trips and figure out how to get from one place to another. Dashboard GPS technology changed driving forever, and over time, products like Google Maps and other digital navigation services have continued to improve the experience of navigating from behind the wheel.

For the most part, mapping out the Earth for these products has been an arduous task performed by special cars that are equipped with LiDAR sensors and drive around acquiring data block by block. They were a neat development when first introduced, but a fleet of cars has serious limitations — steering around paved streets means that they can only cover so much land and offer a limited amount of information, which is in turn only sporadically updated. As both the automotive industry and other tech sectors continue to advance and expand, though, far more precise and extensive maps are needed, which is where satellite imaging comes in.

Satellites that produce high definition and multispectral imagery as well as advanced geospatial analytics are driving new developments that make navigating easier, roads safer, and rides more available. GPS is enhanced by vastly more detailed and accurate maps, which are created by satellites’ ability to capture a location’s topography and its spatial context in exacting detail. The satellites are also able to cover far more territory and return to spots many times a day for much more accurate information.

Any app that requires a user’s location relies on mapping, and the more details available, the better an experience the app can offer. Rideshare services like Uber and Lyft utilize these more precise maps to help their drivers navigate and facilitate faster and easier passenger pick-ups and drop-offs; the maps expand the areas in which companies can operate, as well. Maxar Technologies, the industry leader in high definition satellite imaging, provides rideshare services with images and data to facilitate improved service and much larger innovations.

As helpful as high definition maps and precise data are for rideshare services and location-based apps, they are a baseline imperative for autonomous vehicles. Every self-driving car will rely on fully up-to-date HD maps that provide a deep understanding of the surrounding environment; without this data, it would be impossible for one car, let alone an entire highway’s worth of them, to make smart choices and operate safely.

There are a fair number of companies focused on creating autonomous vehicles (including major automakers), which indicates just how much business leaders believe it will change modern transportation as we know it. Companies employing top-notch HD satellite map technology will have a leg up on the competition, as they will be able to assemble and consistently reassess geography and the routes that their autonomous vehicles will travel.

Maxar is teaming with Toyota’s automated driving software development company to formulate the automated, high definition, pinpoint-accurate maps that will make autonomous vehicles possible. Its imagery can be used by artificial intelligence to feed algorithms that then generate detailed road networks, which will create the most efficient automotive travel the world has ever seen. 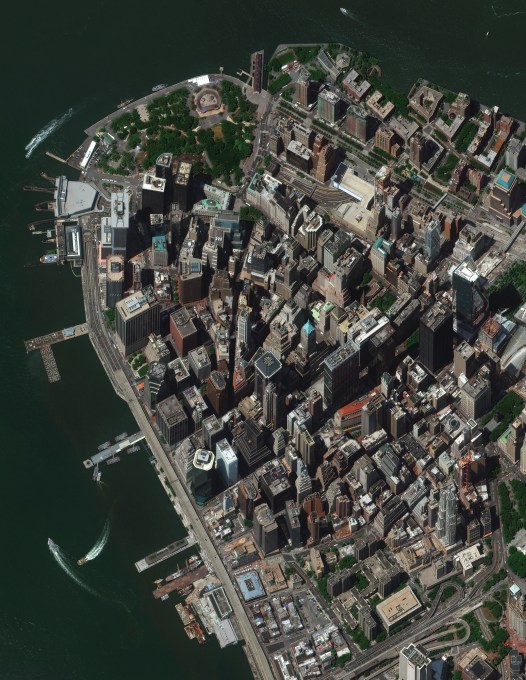 New York City, NY is shown in the above Maxar satellite image.

Similarly, real-time data updates from satellites with massive coverage ranges is going to prove essential to the construction and success of 5G networks.

To achieve far faster latency times, with data transfer speeds up to five times as fast as current 4G networks, broadband providers will communicate with remarkably sensitive signals that can be prone to blockage or interruption. Space-focused companies are planning massive constellations of low Earth orbit communications satellites to address the huge surge in data and bandwidth demands being created by the next-level communications networks.

Satellite map imagery, meanwhile, will be crucial for providing near real-time geodata for these networks, which will need to be continually updated so that their services can reach users on the ground. Maxar is working with broadband networks to provide that data on a continuous basis, enabling them to build out their networks globally and keep them attuned to geographic changes that may impact end-users. With the sheer number of competitors angling for space in the 5G market, the most precise maps and data will be crucial to keeping subscribers satisfied. 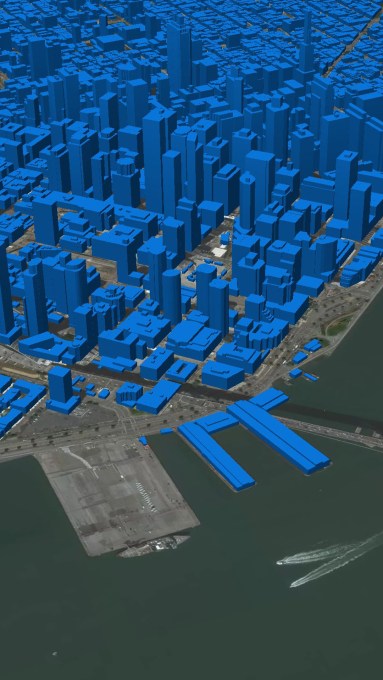 San Francisco, CA is shown in the above Maxar 3D buildings elevation image. 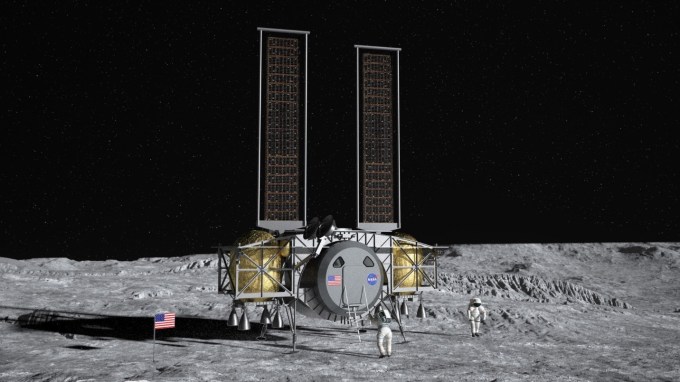 Maxar has a distinct advantage in these new frontiers not only because it has industry-leading expertise, but also because the company has operated in partnership with NASA since the days of the Apollo missions. Maxar continues to work closely with NASA, developing robotics for both its return to the moon and its massive missions to Mars, including robotic data-collecting arms for six of the rovers and landers it has sent to explore the red planet. Maxar’s latest robotic arm for NASA is currently headed to Mars on the agency’s Perseverance rover, which launched on July 30, 2020.

Having been a key part of the Apollo program, Maxar’s central involvement in Artemis, the program driving NASA’s return to the moon and enabling future crewed missions to Mars, is a fitting testament to the company’s continued evolution and role in technological breakthroughs. Maxar is working on several aspects of the Artemis mission, including building a robotic arm called SAMPLR that will enable an unmanned lunar lander to take samples across previously inaccessible areas of the moon’s south pole.

Perhaps even more significant are Maxar’s many contributions to the Gateway spaceship that will play host to the first woman and next man to touch down on the moon’s surface in 2024. Maxar is building the Power and Propulsion Element (PPE) of NASA’s lunar Gateway, which will power and control the ship as it orbits the moon. The company’s PPE spacecraft design pushes its power generation and electric propulsion thrusters to unprecedented levels, creating for the first time a sustainable human presence around the moon. The PPE also includes control of Gateway’s communications system, putting it at the heart of the most crucial elements of the ship’s long-term operations.

Space is about to get very crowded and competitive, a new frontier for businesses worldwide. Firms with both technical expertise and entrenched relationships are most likely to prosper and pioneer the next era of innovation and changing the way we live.

Find out more about the people, technology and data behind today’s geospatial technology breakthroughs at betterworld.maxar.com.