He now can tell the story while laughing and even poking fun at himself, but Likewize (formerly known as Brightstar) CMO Jeremy Dale isn’t entirely joking when he describes a recent morning spent without access to his cell phone as a special kind of nightmare.

“I didn’t know where I had to be, who I had to call, or what I had to do,” Dale says. “I was literally walking around in circles. I tried to borrow people’s phones, to contact people to find out where I needed to be, but of course they didn’t have the phone numbers I needed in there. We don’t remember phone numbers anymore. It was the most stressful time of my life.”

Dale was ultimately reunited with his mobile device, which allowed him to resume functioning like a prominent tech executive. But the experience stayed with him, imparting a key lesson that went far beyond the importance of memorizing various peoples’ contact information’.

“I realized that even the shortest interruption causes significant disruption in our lives,” he explains. “And when something matters to us as much as our technology does, it becomes emotional. It’s not just a functional thing — we get an emotive reaction.”

Brightstar, as the company was known then, was already in the midst of a rebranding process when Dale joined the executive team, but his epiphany helped inspire and define its ultimate new direction and mission statement.

Once the world’s largest mobile phone distributor, for years Brightstar maintained a robust and respected operation. But over the course of the past decade, the company underwent a transformation that mirrored the rapid changes that marked the entire tech sector. By last year, Brightstar had been entirely transformed into a tech protection and support company, offering a much broader range of services.

Dale, who spent years working at Microsoft and other tech titans, says he only wants to work at companies that make the world better. Likewize more than fits the bill, as a B2B2C company trusted by many of the world’s leading brands, carriers, retailers and banks to keep their customers connected. Whereas the company’s original function was as a one-way distribution hub, its current incarnation is a 360-degree service provider, offering total protection against any kind of technological interruption that might befall someone. To that end, Likewize chose its new name to reflect an overarching focus on agreeability, expertise, and making life easier for its customers’ customers.

Building a full-coverage network for a new world 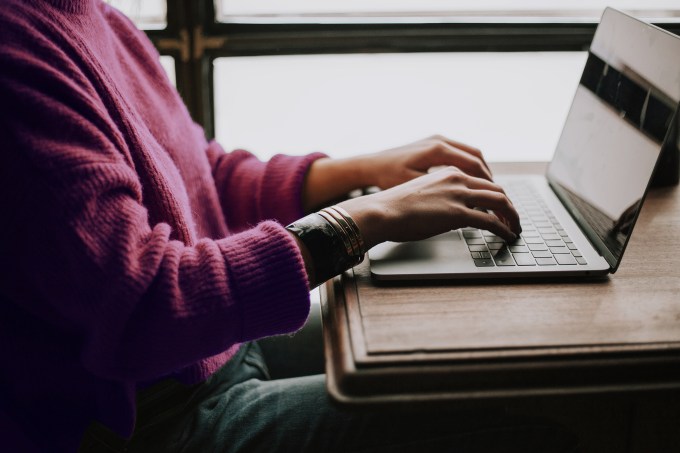 The past 18 months have fundamentally changed the way people interface with both technology and one another. The two have always been intertwined, but a period of forced diffusion, remote work, personal relocation, and new ways of connecting have transformed devices from very important into absolute necessities. Likewize’s rebrand and emergence in service of maintaining these connections was a long time coming, based on an insider’s view of the industry’s arc over the past decade or so.

Whereas once ownership of a mobile phone was the standard, the regular release of much-hyped and frequently impressive new device models has rewritten the paradigm. Consumers and businesses alike have begun to embrace the trade-in model, wherein they lease phones and other devices and exchange them for upgraded versions on an annual or biannual basis.

“Phones moved from being a $150 purchase to an $800 purchase, and that meant that distribution wasn’t the biggest challenge for making technology accessible. The biggest challenge was really around protecting the investment,” Dale says. “In order to make new phones more accessible, they had to be more affordable; we made that possible by creating trade-in and buy-back programs all around the world. And as phones became more expensive and used more heavily, they needed greater repair capabilities, and people wanted their investment to be insured.”

Transitioning and building over time allowed for a seamless adaptation, and Likewize’s offerings now cover the entire range of needs and eventualities, for the gamut of devices. While Dale’s tense morning involved a cell phone outage, Likewize also covers tablets, desktop computers, and other electronics.

“When your device is lost, stolen, broken, damaged, malfunctioning, you need to upgrade to a better device, or there’s a user error and you need someone to explain how to do something, we cover all of those things,” Dale says. “We have to live up to our commitment that ‘when tech goes wrong, we make it right and also our tagline, ‘For a life uninterrupted.’”

All services, all the time

Likewize’s services can be divided into several main categories: tech protection, which includes insurance and warranties and the resolutions they promise; device repair, delivered through walk-in, mail-in, and come-to-you services; device renewal, which includes trade-in programs, recycling and sale of certified devices; and finally tech support, a multi-platform offering meant to provide instant solutions for even the most perplexing software problems.

It took a decade of significant investments to achieve that ability to offer total coverage. Providing global services requires global thinking and strategic growth, executed in the form of acquisitions, partnerships, and internal development. For Likewize, the rebrand completes a transformation that traced tech sector developments, global business trends, and shifting consumer preferences.

In 2020, Likewize invested £50M in a customer contact center in Crewe, UK, and opened a massive new fulfilment center in the Dallas-Fort Worth metropolitan area. The latter is already proving integral to reaching tens of millions of customers in the US and Mexico, ensuring rapid deployment and exchanges of phones, tablets, and other electronic devices. New acquisitions, meanwhile, have powered Likewize’s expansion into a customer service powerhouse that embraces the latest industry disruptions to help users avoid personal technological disruption.

At the beginning of 2021, it bought LucidX, one of the leading providers of customer service management software. It allows end users to receive support at every step of the way, from the initial onboarding to any technical troubleshooting and all the way to the trade-in process. It provides 24/7 service at scale, which is an essential element for a company such as Likewize that solves 250 million problems per year. 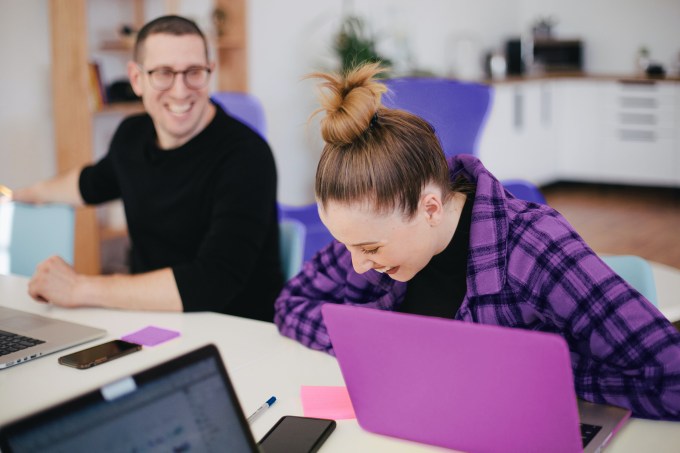 In fact, one of the most essential aspects of LucidX and the app that it powers is helping users to avoid even the seemingly necessary outages that come with repair.

“We’ve actually stopped half of devices being sent to us with virtually nothing wrong with them,” Dale reveals. “The beauty is we can get the user back up and running in minutes rather than them having to send their phone away for two or three days while we look at it and then tell them there’s nothing wrong in the first place.”

Likewize does that by using a diagnostic app that can be downloaded by anyone and then it performs a number of key checks to identify the problem with the device. Often the device isn’t broken at all, but instead just requires a software upgrade or other simple fix that the user can do themselves.

That’s also a huge boon for retailers, who have benefited from Likewize’s 74% return avoidance rate with this new system.

WeFix, meanwhile, is Likewize’s personal roving convenience corps, providing on-demand, in-person repairs to customers at their homes, offices, or wherever they need help. The subsidiary embodies Likewize’s dedication to total service at every touch point.

For the customers they can’t reach and must handle virtually, Likewize has eliminated the nightmare process of being passed around from department to department, a major upgrade in and of itself as anyone who has been stuck on hold or directed into a dead-end can attest.

The self-serve aspect has also been enhanced, with innovations like the ability to file insurance claims via Amazon’s Alexa. Using devices to fix devices is a glimpse into the future made present by the newly emergent Likewize.

“At the end of day it’s about treating people as people,” Dale says. “We know that we are helping them when they are at their most stressed. We want to be recognized for how we resolve their problems quickly, but we also want to be known for how we treat them, and the care and the attention we provide.”