In 2018, TechCrunch and FbStart from Facebook partnered to shine a light on three regional startup markets that are bursting at the seams with tech innovation and remarkable founders.

The concept was to find the best early stage startups in three different regions—the Middle East, Latin America, and sub-Saharan Africa—by staging TechCrunch’s renowned Startup Battlefield in each market. The events placed 15 top startups on stage to compete before top VC judges, a live audience and a 100K+ online audience. The 15 were chosen by TechCrunch editors after an extensive region-wide recruitment, review and selection from 400+ applications in each region.

TechCrunch has long had the ambition to reach these markets, where the startup world has flourished in recent years. But it took the partnership with FbStart to make the events possible. FbStart understood how the power of Startup Battlefield and TechCrunch’s media reach provides a lasting benefit to those startup ecosystems.

For its part, FbStart ran parallel programs for founders and technologists eager to learn more about how Facebook’s platforms help startups develop and grow their businesses. Key Facebook executives also participated in the show programming.

Each of the three events featured a half-day of programming, which consisted of TechCrunch editors interviewing successful entrepreneurs and VCs on topics important to the region—from infrastructure and connectivity concerns in the Middle East, to China’s interest in Latin America’s mobility revolution, to transforming the agricultural value chain in Africa.

Startup Battlefield occupied the balance of each day, organized into three preliminary rounds of five companies each, and one final round of five to pick the winner. The judges for the competition were prominent VCs and founders, as well as TechCrunch editors.

Winners received $25,000 in funding and a trip to TechCrunch’s flagship show, Disrupt. At the same time, all 15 finalists at each show profited from the media exposure, networking, and intensive pitch training pre-show (TechCrunch takes no fees or equity from the Startup Battlefield competitors).

TechCrunch and Facebook’s commitment to featuring women and underrepresented groups in the tech ecosystem was a key factor shaping TechCrunch’s selection of contestants, speakers and judges.

Each show went as well as TechCrunch hoped and attendee surveys returned Net Promoter Scores among the highest TechCrunch has registered for any event ever. 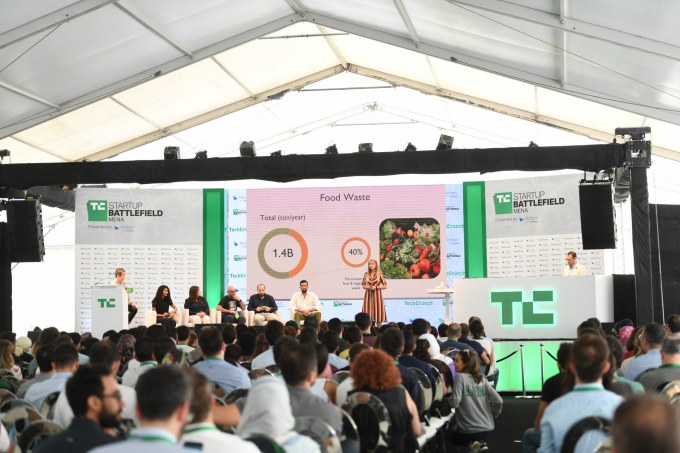 “Thank you for including me on the panel and for making the whole experience so smooth and fun.” – Reem Mobassaleh Wyndham, Accelerated Ventures

“The overall event was amazing, everything was high quality.” – Attendee 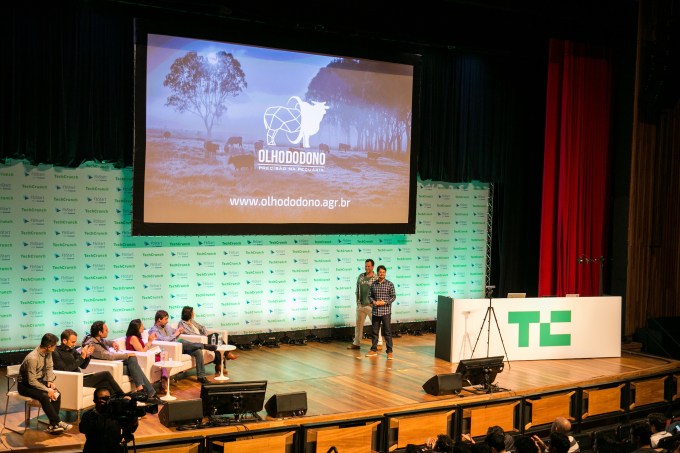 “Thank you so much for the invitation!! It was a pleasure meeting you all and being able to enjoy and share a great experience with such amazing people.” – Antonia Rojas Eing, Manutara Ventures

“The participants are treated like the real stars of the show. The atmosphere was really incredible.” – Attendee 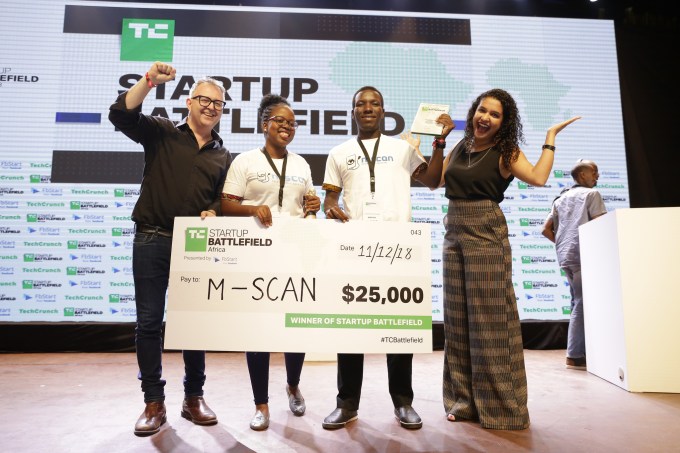 “Thank you for having me and for bringing such a beautiful event to Lagos. It was an absolute pleasure.” – Omolara Awoyemi, SureGroup

“I honestly haven’t seen an event like that in tech or any other sector for that matter. The stereotype is that individuals and companies in tech are rather arrogant, and tend to shut the door. This stereotype was proven wrong, by the treatment I got from the TechCrunch and FbStart team. It was not only excellent, it was reassuring, and proved that we are not forgotten or excluded.” – Attendee

To learn how your company can partner with TechCrunch on a Startup Battlefield or other opportunities, contact us here.