With 10k+ attendees and 900 exhibitors, Disrupt SF is a magnet for the best of the best in tech, from entrepreneurs to investors to the developers who write the code that makes the Silicon Valley hum. For many companies, reaching this last group is especially critical, since developers are the ones who make sure a company’s API or SDK is ready for prime time.

One way you can get your company’s technology in front of this all-important cohort by sponsoring a developer workshop at Disrupt SF 2019, which runs from October 2-4 at San Francisco’s Moscone Center. Another way to reach these key influencers is to sponsor the TC Disrupt SF Hackathon, held during the same three days. Many sponsors do both.

Sponsoring a developer workshop allows you to present your message in ways that are useful to developers, while also meeting your company’s marketing goals. For example, take the workshops sponsored by WeChat at Disrupt SF in 2017, which coincided with the release of WeChat’s Mini Programs. Rather than sponsoring a single workshop to explain its new products, WeChat booked a block of four consecutive hour-long workshops, attracting almost 1,000 developers and other attendees over the course of the day. Each workshop highlighted the specific benefit of one of WeChat’s Mini Programs, each demonstrated by a different WeChat partner, including Duty Free Shops and Princess and Carnival Cruises. 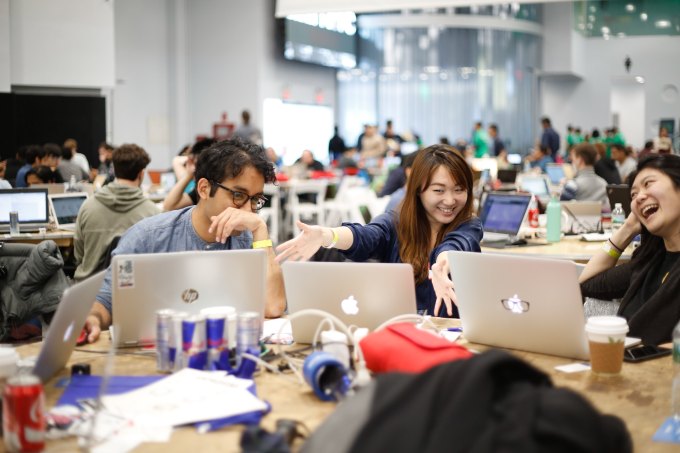 Another way to influence developers, of course, is at TC Disrupt SF Hackathon, a highly popular developer hangout at the conference. Startups and other companies hoping to get their APIs and SDKs into the hands of as many as 800 vetted developers can offer them tools, conduct API workshops, and host all sorts of events, the most impactful of which have been known to include free pizza and beer. Twilio, ESRI, Here Technologies, and Atlassian are just some of the companies who have leveraged our Hackathon to reach developers. 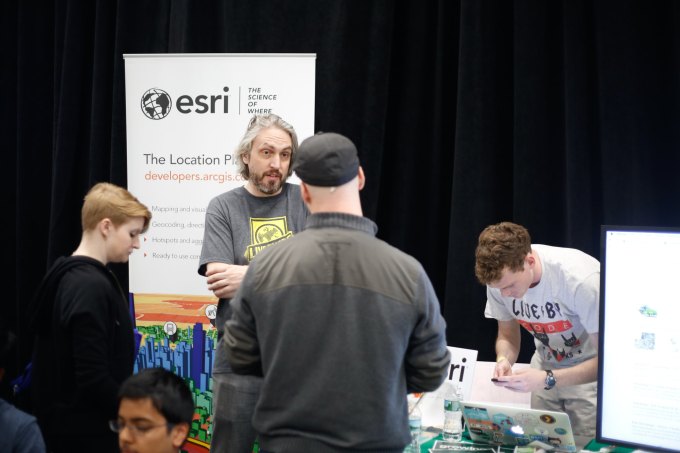 All of these routes are designed to channel developers into your company’s orbit. That’s because sponsorships, be it at Disrupt SF proper or within TC Disrupt SF Hackathon, create memorable experiences for the developers working with your API or SDK. And since every developer who touches your API—or drinks your beer—will spread the word to another 20 or so of their peers, sponsorships at Disrupt SF and TC Disrupt SF Hackathon create networks of evangelists for your company’s technology, whether you’re looking for feedback on current feature sets or products on your road map. Having a network of developers like that in your corner is an invaluable asset, and it all starts at Disrupt.

To learn more about sponsoring a workshop, check out our decks for Disrupt SF and TC Disrupt SF Hackathon or fill out this form. If you’re interested in other TechCrunch events throughout the rest of year, click here for our 2019 calendar.