As you would expect, it had all the hallmarks that TechCrunch and Disrupt are known for: killer programming, an all-star Battlefield competition, programs specifically designed for investors and founders, and, perhaps most importantly, unbelievable startups from all over the world.

You can check out complete SF coverage here, but some of our favorite highlights are below: 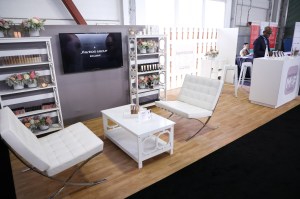 It’s hard to believe a 60-person team can do all this—run a demanding editorial enterprise, and keep rolling it forward with events in Nairobi, Sydney, Shanghai, and Berlin. But that’s what TechCrunch does.

For more details, check out the complete Disrupt SF coverage or download the event recap.