IonQ, the trapped ion quantum computing company that went public via a SPAC in late 2021, today announced that it has acquired Entangled Networks, a Toronto-based startup that helps industrial and academic users build and optimize multi-quantum-processor solutions, using specialized networking techniques. The two companies did not disclose the price of the acquisition.

This marks IonQ’s first acquisition and it comes shortly after the company signed a $13.4 million contract to provide quantum solutions to the United States Air Force Research Lab. Maryland-based IonQ says this acquisition will now also give it a foothold in Canada and that the Entangled Networks team will help it work on next-gen quantum architectures. 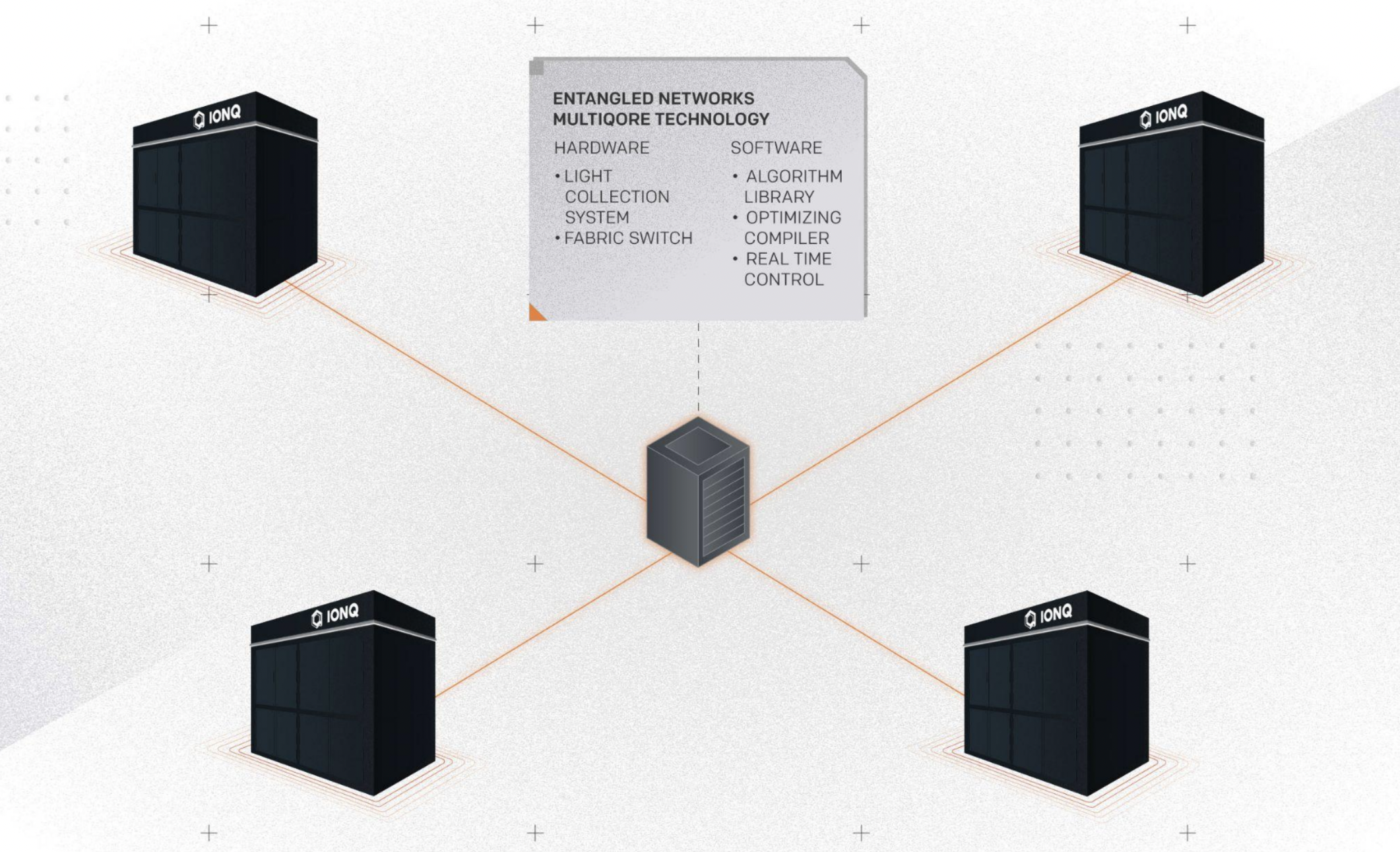 “In acquiring the Entangled Networks assets, IonQ will benefit from not only some of the top experts in quantum architecture, but also from software tools that we intend to use to drive substantial speed-ups in our system performance,” said IonQ president and CEO Peter Chapman. “We are also excited about the opening of IonQ Canada. This expansion will help us better support the thriving quantum computing community in Canada and further our collaborations with IonQ partners and customers.”

Entangled Networks never announced any institutional funding round, but it was backed by the Jerusalem-based investment platform OurCrowd. According to its homepage, it also counts the likes of Canada’s ventureLAB, MaRS and INO, as well as Microsoft, Nvidia and IBM Quantum among its partners. 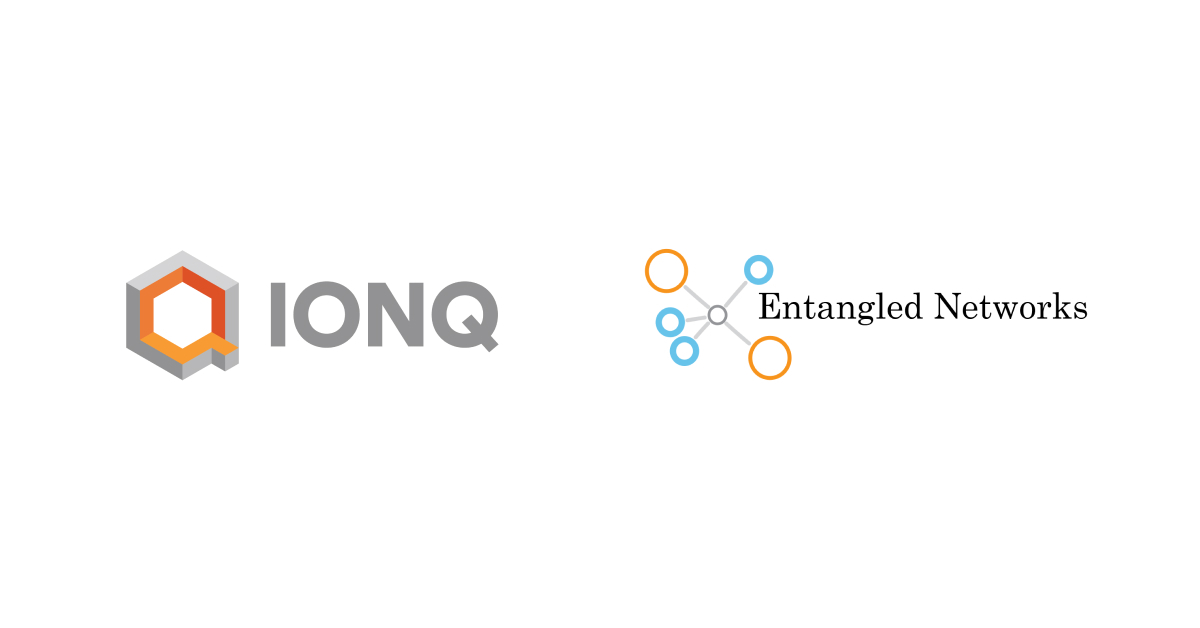 As its name implies, Entangled Networks focused on networking multiple quantum computers — something the industry as a whole is starting to focus on, too, with Amazon, for example, recently launching a new initiative that focuses on quantum networks. At least at first, it’ll likely take multi-processor networks to achieve some of quantum computing’s promises, after all. Given the nature of quantum computers, it’s possible to entangle qubits across cores, but it takes a special kind of network to make that happen.

IonQ says its quantum networking technology is currently under development and that it expects to show an early version of its system that can connect two quantum computers in 2023. The company’s flagship quantum computer, the IonQ Aria, currently offers 25 algorithmic qubits, with the next-gen Forte system offering up to 32 qubits.

“We believe IonQ is a clear market leader, both commercially and in system performance, which is why our team is so excited to join forces,” said Aharon Brodutch, co-founder and CEO of Entangled Networks. “We are ready to work on amplifying IonQ’s quantum computing solutions to bring even more powerful applications to our customers.”

Amazon extends its quantum efforts with a focus on networking