Apple announced today that its Fitness+ service is getting a new kickboxing workout type, sleep meditation theme, artist spotlights and more for the new year. The company is adding kickboxing starting January 9. Each workout will consist of a distinct round of moves followed by one final round, which will combine the moves users just learned into a one-minute interval. No equipment is required for these sessions, and workouts will be 10, 20, or 30 minutes long. 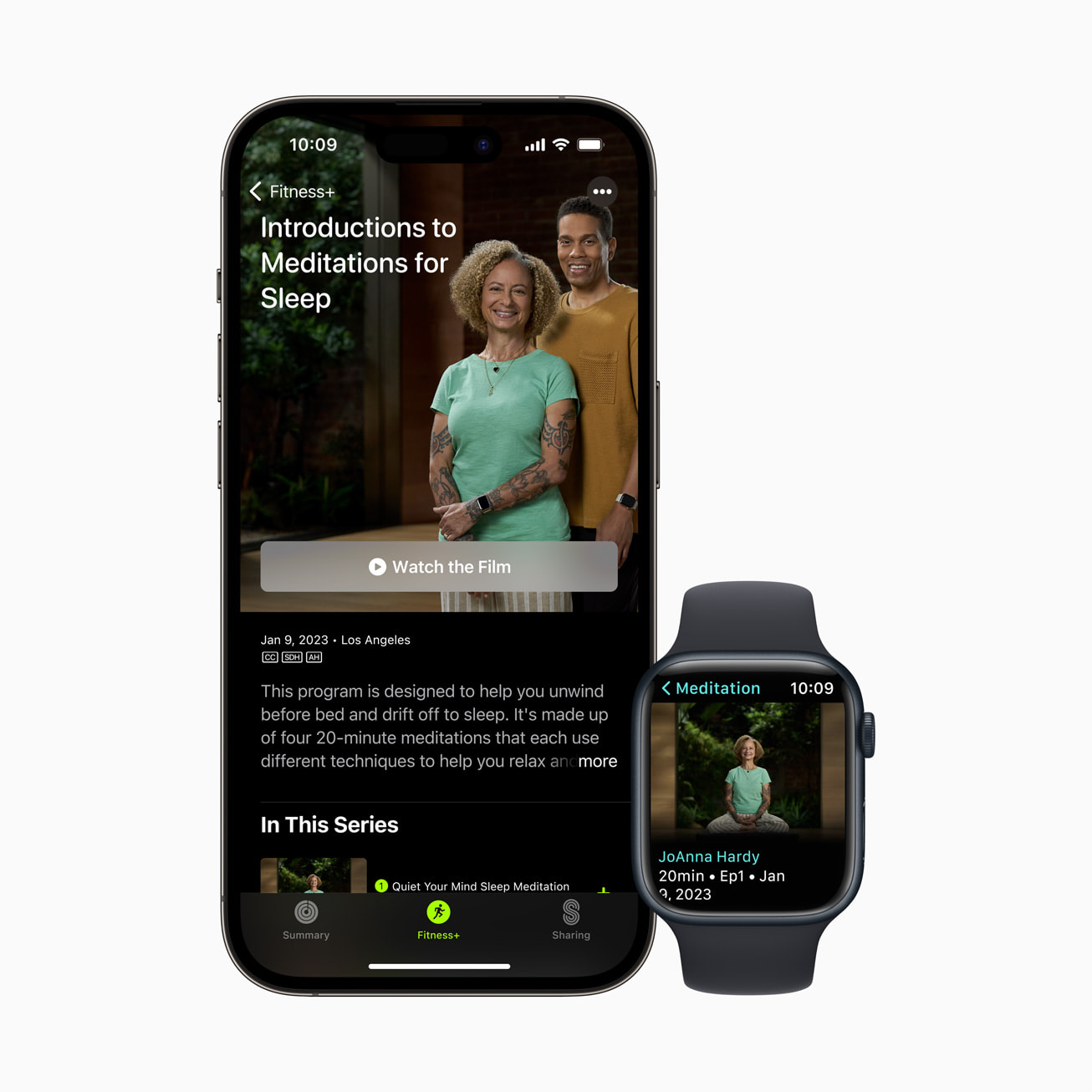 Last, Apple is adding two new Collections, curated content from the Fitness+ library to help users go after their goals or find inspiration. The first new collection is called “6 weeks to restart your fitness” and is designed to motivate users to build a new habit of working out every day. The collection features a blend of workouts to help users get back into fitness and will launch on January 9. The second new collection, which is called “Level up your core training,” features short core workouts taken to the next level with dumbbells and will launch on January 23.

Apple launched Fitness+ in December 2020 and has since worked to compete with other subscription fitness offerings. Fitness+ is available as a stand-alone subscription for $9.99 per month, or as a part of the Apple One Premier plan for $32.95 per month, which gives users access to Apple Music, Apple TV+, Apple Arcade, Apple News+ and iCloud+ with 2 TB of storage.