Out where delivery trucks and full-size cargo planes don’t make a lot of sense, drones are proliferating — they may never deliver your burrito, but could soon be indispensable for transporting medicine and emergency supplies. Australian drone logistics company Swoop Aero is celebrating new milestones and funding as it plans its expansion to more markets.

Swoop has been providing transport and delivery of medical materials — medications as well as things like samples for labs — in south Malawi, DR Congo and other locations for the last three years, and recently delivered its millionth item and completed its 20,000th flight.

This success has led to USAID awarding $1.5 million to Swoop, which will fuel in part the company’s expansion. That’s on top of a just-announced $10 million addition — from latecomer Levitate Capital — to its $16 million Series B from earlier this year.

CEO Eric Peck told TechCrunch that the company formed when he, formerly an Air Force officer, met his co-founder, a roboticist, and they both wondered whether autonomous aircraft could actually find a role in today’s complex logistics world. Clearly the answer was yes, but the segment they found practical wasn’t the urban one.

“The misconception is we’re going to replace every truck and car — what it’s actually about is the integration of air transport into the logistics infrastructure that exists right now,” Peck said. For a typical delivery provider serving a wide area, “if we do their 30 hardest to reach locations, we can halve the road miles they have to do.”

They ended up designing and building their own aircraft from scratch: a medium-size electric UAV that can cruise up to 100 miles with a 10-pound payload, land vertically, and uses parts so easily swappable that it can be converted from a cargo to a scientific or rescue craft in a matter of minutes. They are also all powered by off-grid energy: solar and whatever else can be stood up at a given location. 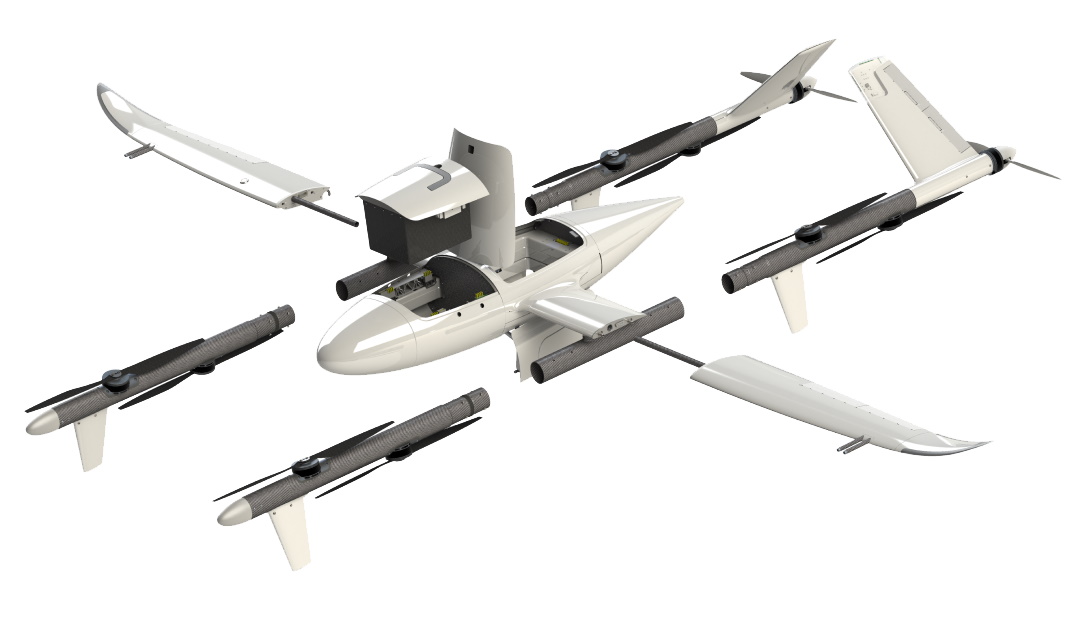 Swoop’s strategy is to establish a ground presence and bring a number of aircraft online to serve a highly specific need. “If you’re the minister of a country, whether it’s Austrialia or Malawi, you say ‘we want to be able to do 300 high-priority deliveries a month.’ We aim to hit a cost point, but also 10x the level of service provided. Like a hospital that gets a pickup once a month, we would do every day. It can have a huge impact,” said Peck.

Once they are in regular operation, the company can expand the fleet and diversity of its customers and service. Turns out there’s plenty of latent demand for things like power line inspections, mapping and monitoring, wildfire tracking and disaster response. Often something for which you must charter a helicopter flight generally can be done for a tiny fraction of the price by a drone.

The company has learned as it grew: The aircraft itself has gone through five generations as they’ve observed them in use and received feedback from customers. And it’s not at all obvious how exactly one should go about building a state-of-the-art, renewable-energy-powered public-private partnership drone subsidiary in any country, let alone in a dozen of them across the globe. 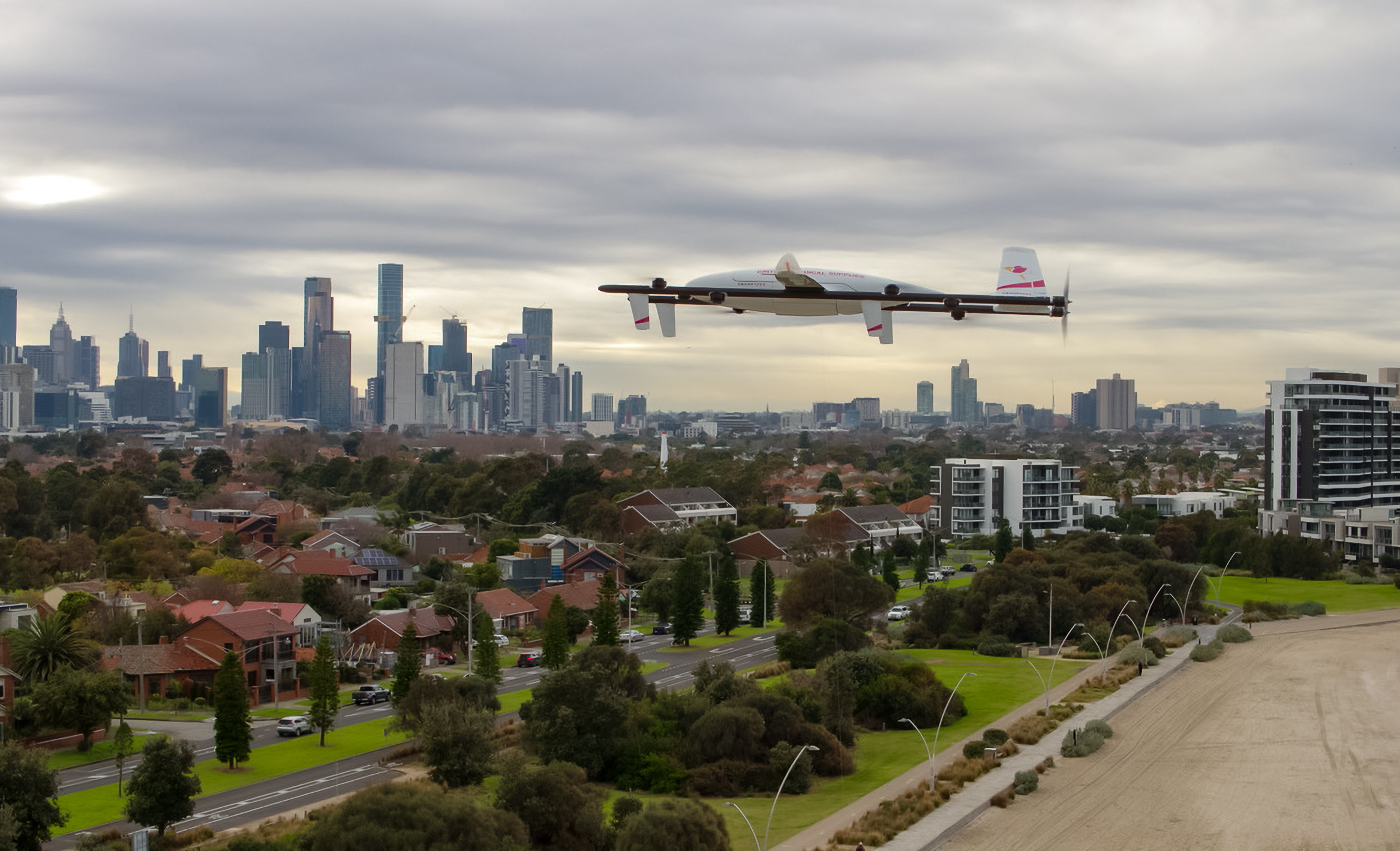 “There’s a lot of learning to be done in how you actually deploy a drone logistics point. Capital has been focused on R&D, learning to deploy at scale, how to manufacture the aircraft at scale,” Peck explained.

What they’ve arrived at is about an 80/20 split between running their own networks and leasing the aircraft to other operators. They’ve learned to cut costs where necessary — landing zones are “typically a big QR code on the ground held down with sandbags” and being able to recharge and repurpose aircraft quickly and cheaply has been key, hence the modular build.

The company is now working with various partners, both private and government, to expand. Peck said they plan to raise a new $40 million round to build out 10 new networks — including in the U.S., where regulations are tight. The plan will be to provide the tech to existing players (think UPS and specialty firms for medical transport, etc.) first, but it’s clear that the needs of countries around the world are fundamentally similar.

Certainly a few states would be happy for the help with wildfire monitoring and infrastructure inspection. Hell, with great whites back in New England, they might want to take advantage of Swoop’s shark patrol services.