Apple is now rolling out its iOS 16.2 update for all users along with iPadOS 16.2 and macOS Ventura 13.1. The new version brings features like improved encryption for iCloud data, Live Activities on the Home Screen, and a new karaoke feature for Apple Music, among other things. Plus, Apple is also debuting its collaborative whiteboard app Freeform.

Here’s the list of all things you’ll get to experience with iOS 16.2.

Historically, Apple has encrypted sensitive data like passwords while storing it in iCloud. Now the company is launching end-to-end encryption for most data with a new Advanced Data Protection mode. Emails, contacts and calendar events aren’t end-to-end encrypted, as those services are based on unencrypted standard protocols. If you activate Advanced Data Protection, it means that only you can access your device’s data by authenticating your identity on a trusted device like an iPhone or a Mac. If anyone else tries to decrypt the data — including Apple — they’ll likely find gibberish. 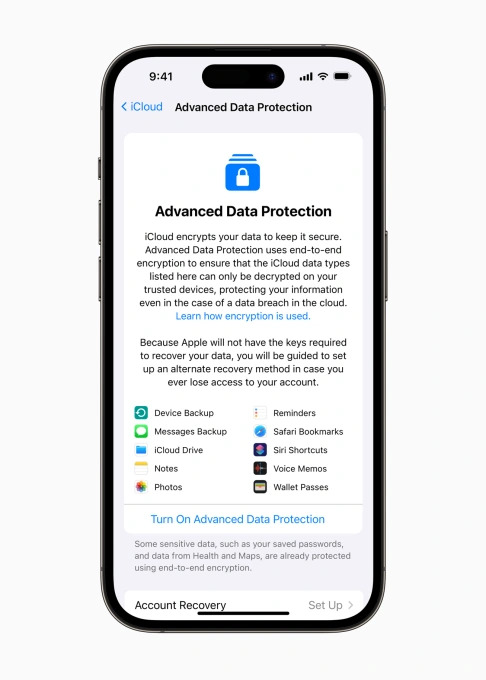 You shouldn’t confuse this with Lockdown mode, which prevents threats like government-grade spyware attacks on journalists, activists, and human rights defenders.

With this iOS 16.2 rollout, all U.S.-based users will be able to secure their data behind encryption. The company said that a wider rollout is expected next year. At this stage, the Advanced Data Protection mode will protect things like device and message backups, reminders, Safari Bookmarks, Notes, photos, and voice memos.

While Spotify Wrapped is a much sought-after year-end event, Apple Music’s karaoke mode could be a fun feature of house parties around the year. The feature, called Apple Sing, will be available to all users with iPhone 11 and above, along with iPad and Apple TV. 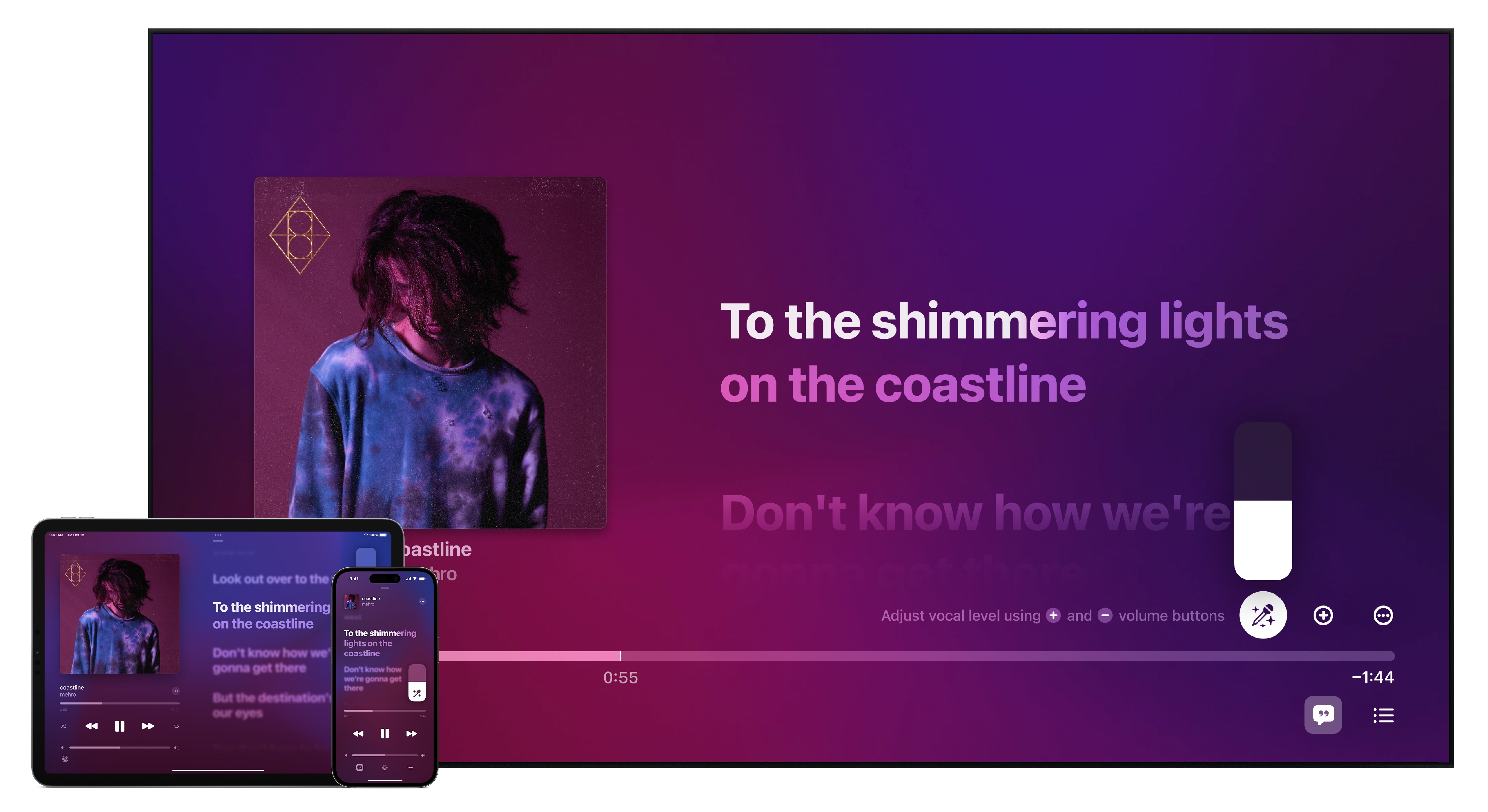 Apple uses a combination of enhanced real-time lyrics synced for karaoke and on-device machine learning for splitting vocals from the music track. It also separates and highlights background vocals for a better group experience. The company said that at launch, this feature will be available for the top 80% of its most-played songs with more tracks being added along the way.

For months, users have spotted Spotify’s own karaoke feature in testing. But the company never officially confirmed any rollout. Now that Apple Music has made this feature available to its users, the pressure will be on Spotify to launch it on its service.

Apple Music is getting a new karaoke-like feature, Apple Sing

Apple first introduced Freeform as a digital whiteboard for its own ecosystem during its Worldwide Developer Conference (WWDC) in June. Last month, we previewed the app, which was available through beta versions of iOS 16.2, iPadOS 16.2, and macOS 13.1. 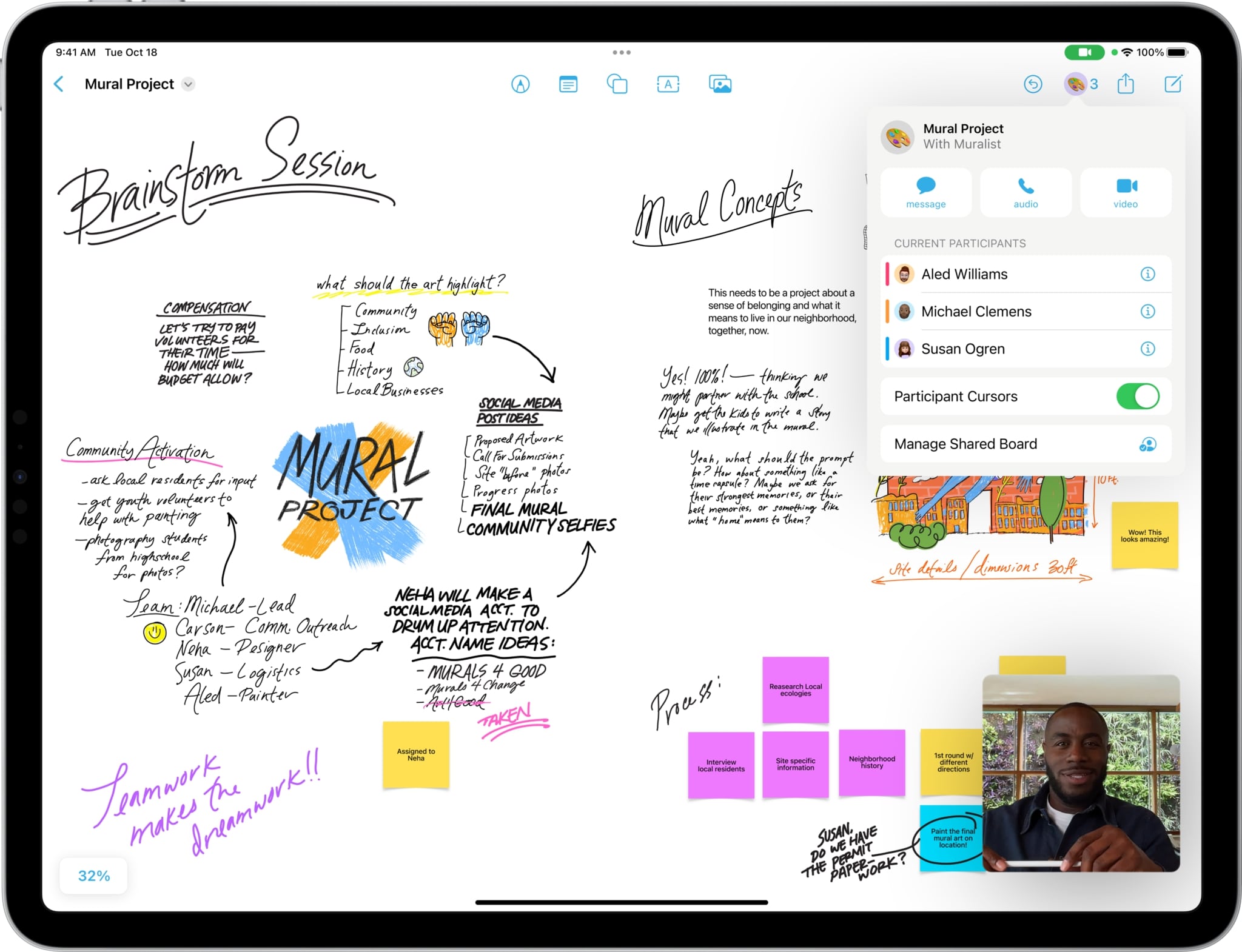 The app is simple to use: it’s just an infinite board where you can draw objects and lines, insert media, attach documents or notes, and annotate stuff. There’s also a collaborative element to it, but that requires everyone to use Apple devices.

Products in the digital whiteboard space are pretty valuable. Last month, Adobe acquired Figma for a whopping $20 billion. Earlier this year, Miro raised $400 million at a $17.5 billion valuation. While Apple is not vying for enterprise consumers or professional designers at the moment, it wants to grab the attention of casual tinkerers who might want to choose Freeform over other tools.

Apple’s Freeform aims to be a collaborative whiteboard for everyone

Apple tweaked AirDrop settings in China with the iOS 16.1.1 update. If you configure AirDrop so that you get requests from “Everyone,” it is limited to 10 minutes. Now the company is enabling this feature to all users with the iOS 16.2 update. After 10 minutes, the setting for AirDrop falls back to “Contacts Only” and you will need to manually change it to “Everyone” each time.

Apple changes AirDrop security for all with iOS 16.2 after backlash over restrictions in China

Live Activities are Lock Screen and Home Screen widgets that can be updated with real-time info. They were rolled out with the iOS 16.1 update. With iOS 16.2, Apple is introducing Sports score updates through the Apple TV app. U.S.- and Canada-based users will get access to scores for games from the NBA, English Premier League, and MLB. Meanwhile, users in Australia, Brazil, Japan, Mexico, the U.K., and South Korea will get access to MLB scores via Live Activities.

The iOS 16.2 update is rolling out to all users with iPhone 8 or above, starting today.