Sunday was a landmark day for both commercial and public space ventures, with NASA’s Orion capsule returning to Earth just hours after the launch of a privately funded and built lunar lander by Japanese company ispace.

The two missions — the conclusion of NASA’s Artemis I and ispace’s Mission 1 — are some of the clearest signs yet that the moon will likely become a permanent site for scientific missions and commercial activity.

ispace lander makes its way to the lunar surface

Ispace launched Mission 1 aboard a SpaceX Falcon 9 rocket from Cape Canaveral Space Force Station in Florida on early Sunday morning. If successful, the mission will be the first to put a fully privately funded and built lander on the lunar surface. 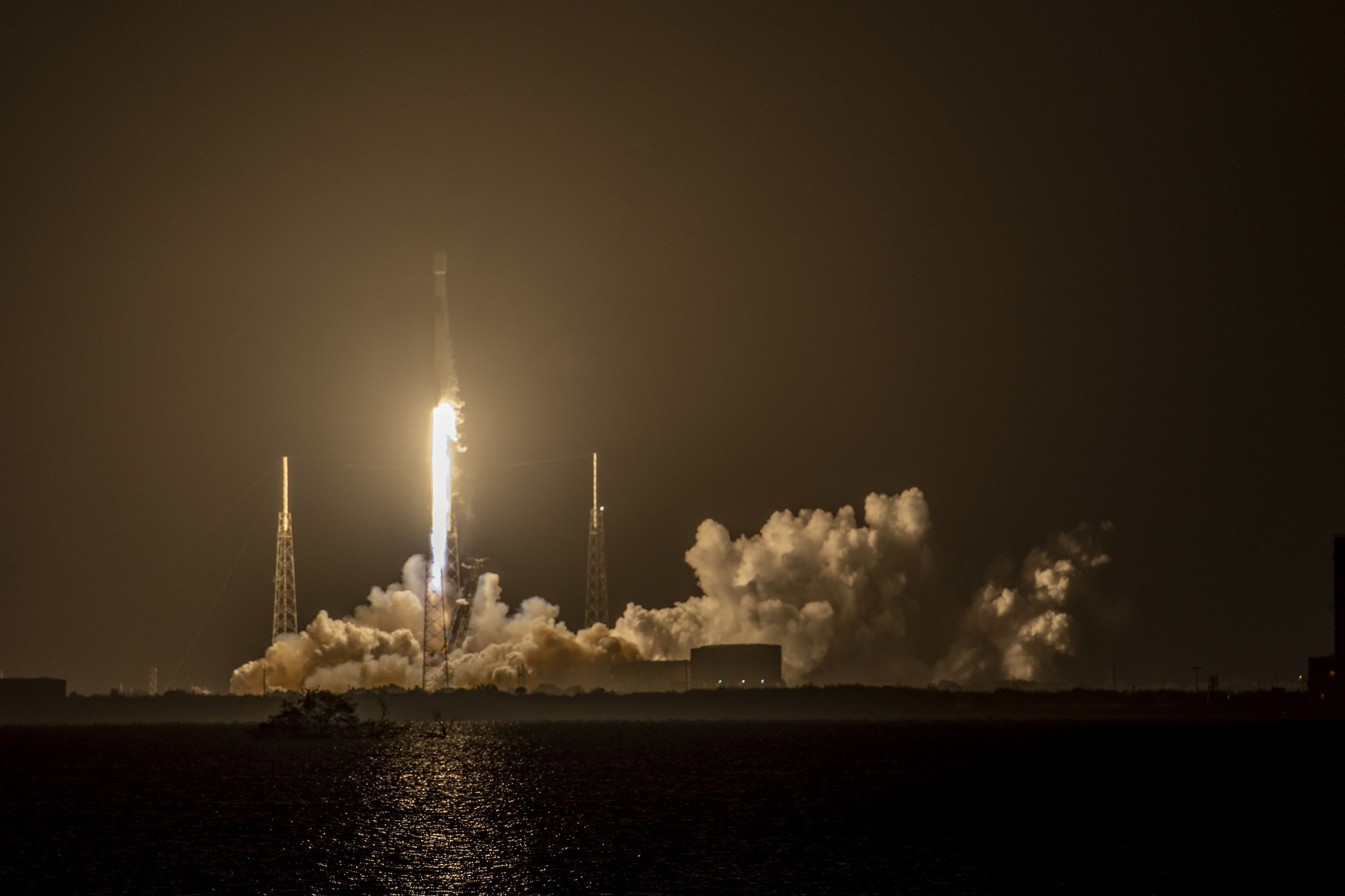 The startup, which is based in Tokyo, has been working on technology for the moon for over a decade. The company operated as Team Hakuto in the Google Lunar X Prize, a competition to spur the development of commercial lunar landers. After that competition concluded with no winner, ispace continued developing its technology. It relaunched the Hakuto name for the lunar lander which launched Sunday, dubbed “Hakuto-R” — both in homage to its origin story and an acknowledgement that the project is a “reboot” of the original project.

It was a long road to launch, ispace CEO Takeshi Hakamada told TechCrunch during a panel at TC Sessions: Space last week.

“Twelve years is a long time to survive,” he said. “We’ve had a lot of ups and downs.”

The ups include a notable amount of funding: The company has raised more than $235 million in a series of rounds, the latest of which closed last August. Hakamada acknowledged the importance of financing for technology-driven companies.

“In the space industry, many people think that technology is very important. It’s not wrong,” he said. However, the more important is money. To start something, we need money, we need to hire people, we need to procure something. Thinking about the financing is the first thing to do, even as a technology company.”

The company has laid out 10 mission milestones for Mission 1, the mission that launched on Sunday aboard a SpaceX Falcon 9 rocket. Ispace has completed milestone 1 and 2 (completing launch preparations and launch itself); the company will check off the final milestone once the Hakuto-R lander establishes steady power and communications on the lunar surface. The lander, which is carrying multiple government and commercial payloads for customers, including Canada and the United Arab Emirates, is expected to land on the moon in April. Ispace is aiming to launch its second mission in 2024.

Artemis I concludes with Orion’s return

Hours after ispace launched the lander, NASA’s Orion spacecraft splashed down in the Pacific Ocean, marking a spectacular end to the agency’s Artemis I mission. Artemis I, which kicked off with the launch of the Space Launch System mega-rocket in November, was the first in a series of planned missions aimed at returning humans to the moon by the end of this decade. The chief purpose of Artemis I was to test the Orion spacecraft before it carries crew. NASA Administrator Bill Nelson told reporters shortly after splashdown that the mission was “extraordinarily successful.”

“It is the beginning of the new beginning, and that is to explore the heavens.”

The capsule traveled 1.4 million miles in its 25-day mission around the moon and back. While the agency is still reviewing data on Orion’s performance, especially the performance of its heat shields, NASA Orion program manager Howard Hu said during the media briefing that the agency was happy with what they’ve reviewed so far.

Artemis II, which will take place no sooner than 2024, will be crewed, though the four-person team will not land on the moon. That honor will go to the Artemis III crewmembers. NASA awarded SpaceX a $2.9 billion contract to build the Starship landing system for that mission, which is scheduled to launch before the decade is out.