The world’s most popular YouTuber is taking over a corner of Fortnite and somebody will walk away with $1 million.

Jimmy Donaldson, better known by the handle MrBeast, is partnering with Epic Games on something we haven’t seen the Fortnite maker do before. The battle royale game will host something it’s calling “MrBeast’s Extreme Survival Challenge,” a virtual gauntlet of timed challenges with a big prize for one winner.

The Fortnite player who racks up the best score in the MrBeast challenge mode will earn $1 million — inspired by the massive cash giveaways that propelled Donaldson to fame. The challenge kicks off on December 17 and can be found in the “Fortnite competitive” section of the game. 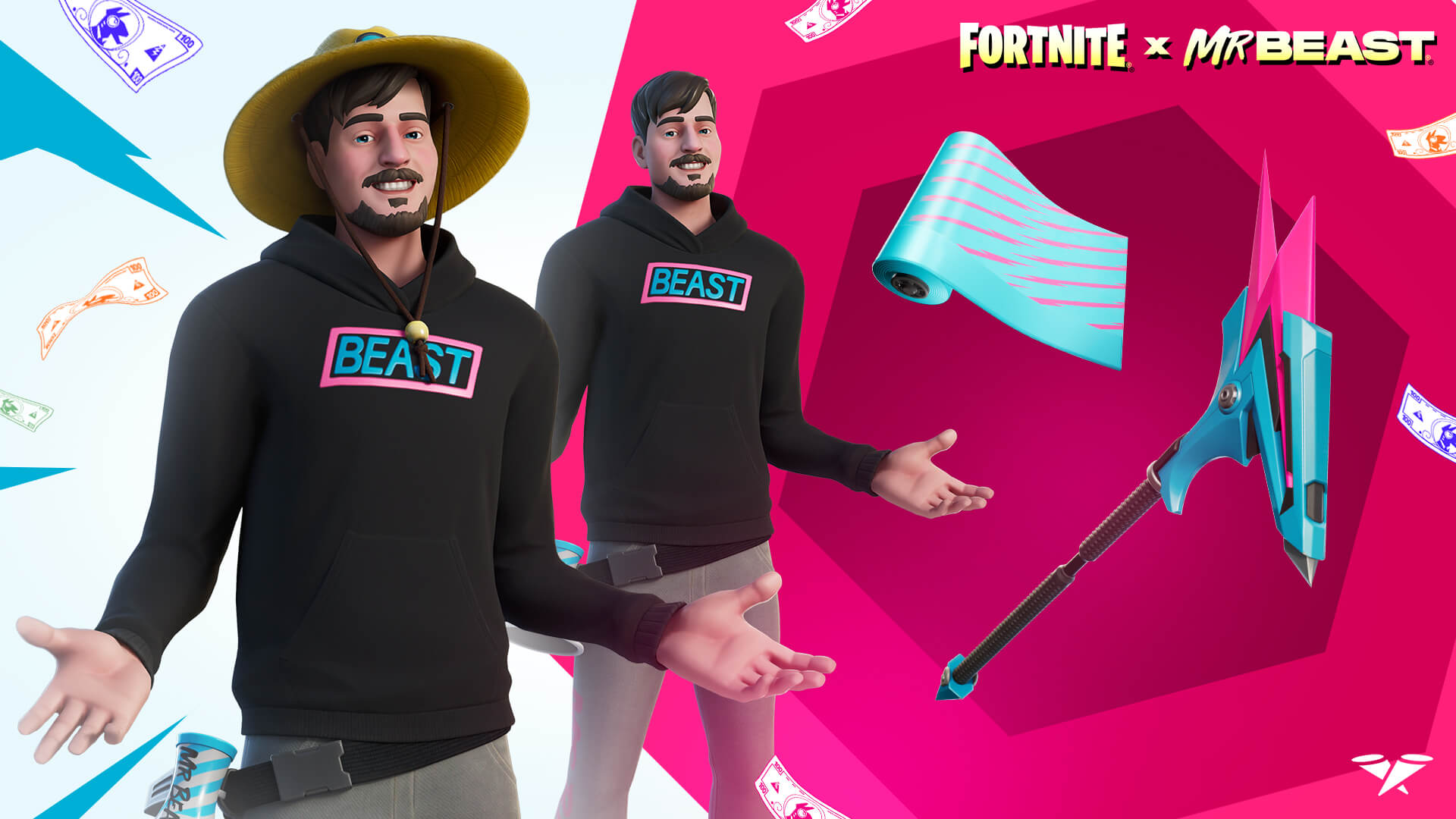 Apparently you can replay the survival challenge as many times as you want between 12 PM EST and 3 PM EST on that day to push for a high score. The challenge island will actually go live on Tuesday, December 13 to give players plenty of practice time prior to the contest. To be eligible, players must have enabled two-factor authentication on their accounts and reached level 15.

There are a few consolation prizes for the masses who will not in fact win a million bucks, including a MrBeast-themed umbrella (remember when umbrellas were a status symbol?), a skin, an emote and some custom in-game items.

Is it gimmicky? Absolutely. But it’s also interesting. Through Fortnite, Epic Games regularly highlights famous creators and streamers with custom in-game skins, but the big cash giveaway shows that Epic is willing to get creative with its influencer partnerships.

The special contest will also draw attention to Fortnite’s game modes beyond battle royale. Fortnite maker Epic Games is betting big on user-generated content. The game, which is really more of a gaming platform, actually hosts an endless portal of special modes, challenges and virtual hangout spaces, most of them made by individual amateur game designers.

Though we certainly won’t be walking away with the bag, the MrBeast event promises to be a big one. It’s also well-timed with the start of Fortnite’s latest chapter, which introduced major visual improvements and a total map overhaul.