Zeraki, a Kenyan edtech that has built digital learning and school data analytics platforms, has raised $1.8 million seed funding in a round led by Acumen Fund, for product catalog growth and regional expansion.

Save the Children Impact Investment Fund, Verdant Frontiers Fintech and Logos Ventures participated in the round, as did the Nairobi Business Angels Network (NaiBAN), and Melvyn Lubega, co-founder of Go1, an Australia-based edtech unicorn.

“We’ve built an extensive distribution channel covering almost half of the high schools in Kenya, and that means we have an opportunity to solve other tech needs that schools have,” said Nyangolo.

“We plan on building more administrative tools for schools, and payment products on the parents’ side. We have also brought back focus on [the once dormant] digital learning platform, and also tested a number of products like timetabling,” he added. 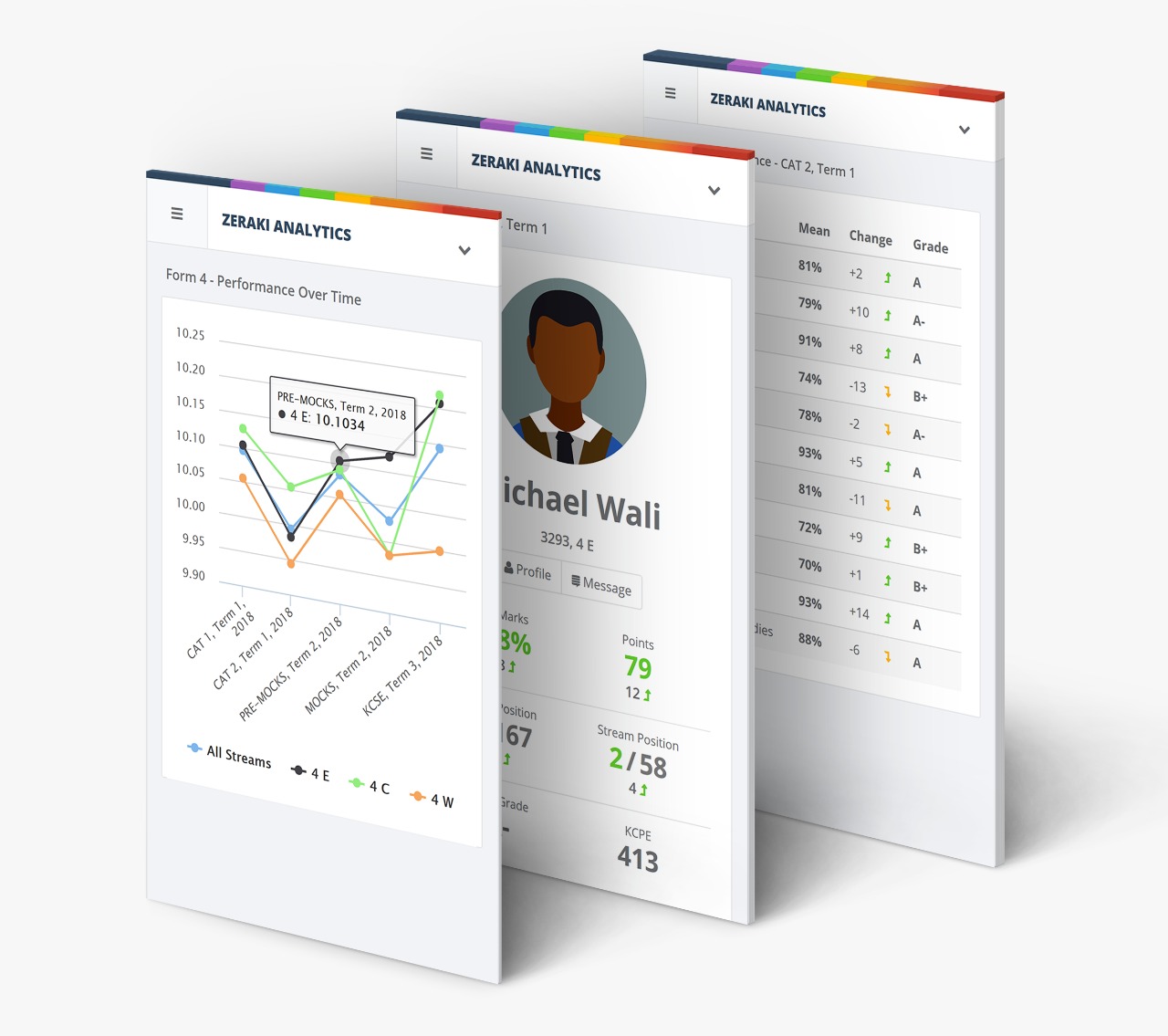 Zeraki is also looking to enter 10 new markets over the next three years, after scaling in Kenya, Uganda and Guinea, where it currently operates.

“We’re expanding first into the regions that we understand and have similar business environments. We plan on first moving into the entire East Africa community and then exploring the Anglophone region,” said Nyangolo.

Co-founded by Nyangolo and Erick Oude (COO) in 2014, Zeraki initially introduced an interactive digital learning platform for high school students, which included quizzes and systems for tracking their performance, but it wasn’t until the COVID pandemic struck in 2020 that it became popular.

“We realized that schools were purchasing the product but not using it because they lacked the appropriate infrastructure, and teachers didn’t know how to integrate it within the school setting. We were bootstrapping at the time, and didn’t have enough resources to do consumer education. But around 2017 we realized that data was actually a much bigger problem in schools,” Nyangolo said.

Zeraki then embarked on building the data analytics system to help schools to better manage their students’ data. The data analytics platform allows teachers to upload students’ grades from their mobile phones, and gives a performance breakdown for each student, subject or stream.

The platform, which is more popular than digital learning platforms, also integrates a bulk messaging service for internal and external communication, in addition to allowing parents an avenue for tracking student performance and fee payment.

“Every child needs a report card at the end of the school term. And the platforms for producing these report forms were offline computer-based platforms. So, teachers had to line up behind two or three computers at a school to do the data entry in order to produce the report forms. By moving this to a mobile-first cloud-based experience, it means that as soon as they are done grading students’ grades at home, the teachers just enter the scores on their phone,” Nyangolo said.

Nyangolo added that, so far, more than 5,000 schools with a total of 2 million students are using the data analytics platform. He expects the demand to continue growing as they launch in new markets and as more schools embrace digital tools to streamline their administrative tasks.

“Education is yet to be digitalized across most countries in Africa, and there is greater opportunity for us to build this market. Laying that foundation that introduces countries, schools and parents on how technology can solve the problems we have in education and being one of the companies in Africa that have shown that it is possible to do this at scale makes this an exciting opportunity,” he said.