Proton, the Swiss company behind a range of privacy-focused online services, has officially brought its end-to-end encrypted (E2EE) cloud storage service to mobile.

Founded in 2014, Proton was initially all about an encrypted Gmail alternative called Proton Mail, but in the intervening years the company has launched its own VPN and sought to replicate various Google services with a privacy twist, including a calendar which it launched on the web back in 2020 before bringing it to mobile this year.

Proton also introduced a cloud storage service to the mix on the web back in September after an extended beta period, and now it’s rolling out on Android and iOS. 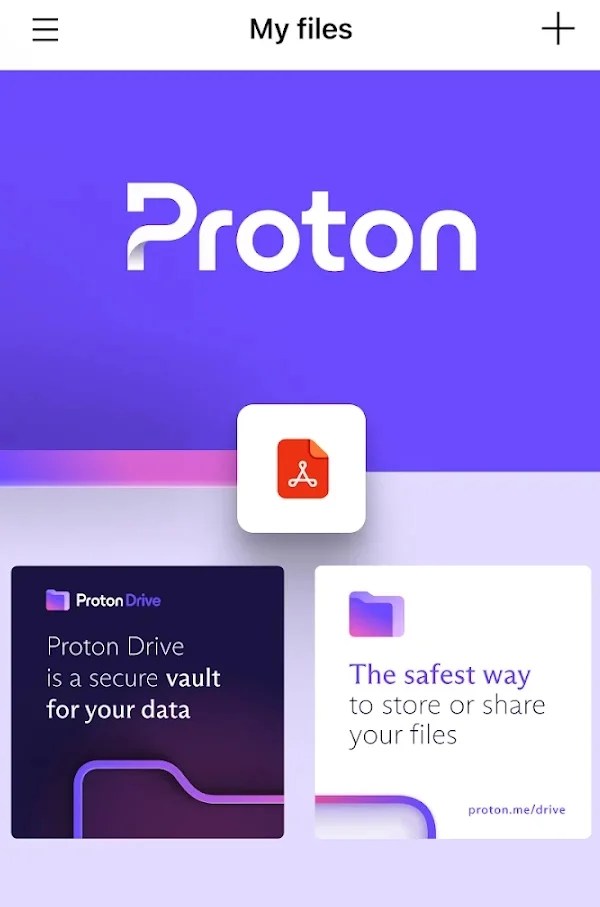 What’s particularly notable about Proton Drive is that it is a zero-knowledge encrypted cloud storage and file-sharing service, meaning that nobody outside of the sender or recipient can intercept any data anywhere in the process. This positions Proton Drive favorably in a space that includes well-established incumbents such as Google Drive, Microsoft’s OneDrive and Dropbox. The latter of those recently announced plans to bring E2EE to its own cloud storage service, but that is likely still a long way off, plus it will only be offered as a perk to business subscribers.

There are inherent challenges in introducing end-to-end encryption into cloud storage services, particularly across multiple platforms (including the web), which goes some way toward explaining why most companies operating in the space don’t offer E2EE. For starters, it requires building entirely new frameworks for handling the passing of data between point A and point B without risking exposing any of the data to the intermediary service provider. It also requires more memory and computing power, and E2EE is generally more expensive as it’s more difficult to compress data, which in turn leads to greater infrastructure and storage costs.

It is worth noting that there are other E2EE cloud storage services out there such as Tresorit, which was acquired by Swiss Post last year, but Proton Drive is hoping to go several steps further in terms of its privacy promise.

Proton Drive, like most of Proton’s services, ships with a basic free version that gives users 1GB of cloud storage. Users can upgrade to 500GB of encrypted storage via the $9.99 monthly Proton Unlimited plan, which also ushers in premium incarnations of its sister products, including Proton Mail, Calendar and VPN. There is a separate standalone Proton Drive subscription that’s available for $3.99 per month, which has a 200GB storage limit.

All this has been part of Proton’s roadmap for a while: some people might be happy to pay for a privacy-focused email service, but many more people will be willing to commit to a monthly subscription if it includes a bunch of value-added services.

In addition to storage, Proton Drive also supports folder and file-sharing even with non-Proton Drive users through secure links, with the sender able to stipulate expiration dates and password requirements, while they can also manually revoke access at any time. 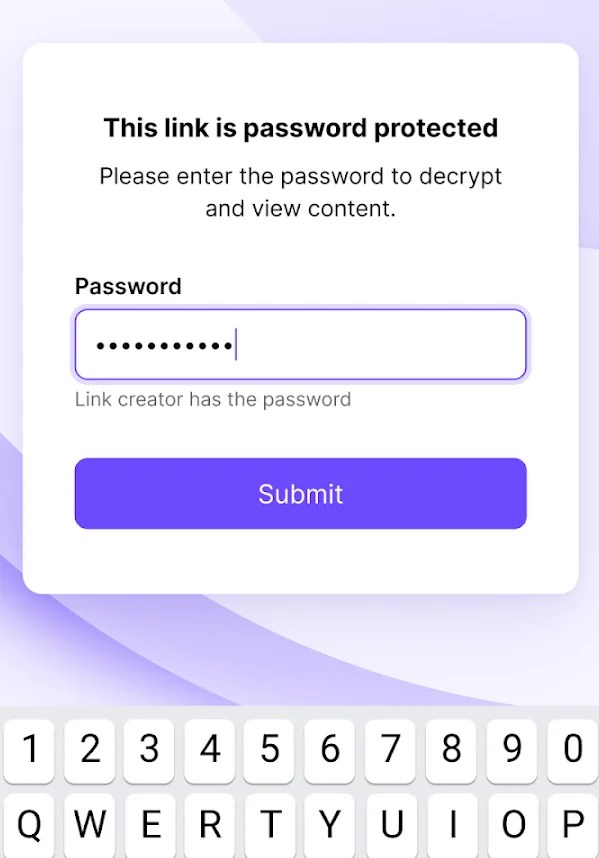 Over and above this bundling of complementary services, Proton is pushing the fact that it operates and owns all its own infrastructure, rather than relying on third-party infrastructure from the big cloud companies. Proton’s data is kept in Switzerland and Germany.

Yen also highlighted the extent to which it has gone with its encryption efforts, including “advancements” it has made in E2EE in the browser, with no real upper limit on file-sizes.

“What really sets Proton Drive apart is the rigorous level of encryption — true end-to-end encryption of not just files and folder, but also filenames, extensions and most other file metadata, and data verification via digital signatures,” Yen added. “[And] the use of our own independently operated cloud infrastructure.”

Proton has also made each of its apps open source, a process it began some seven years ago, starting with its email service. This basically means that any third-party can inspect its code and that it does what it says on the box.

“The open source nature of our software allows for independent verification of the encryption,” Yen said.

It’s worth noting here that plans are afoot for a Proton Drive desktop app, with an early version of the Windows app expected to surface for beta testers before the end of 2022. The MacOS app, meanwhile, will likely rear its head some time in the first half of 2023.

Proton Drive quietly rolled out for all Android users over the weekend, and it’s available for iOS users as of today.