The Communities feature in Teams includes a “new events experience” that allows users to add events to their community calendar, as well as invite guests, track attendance and chat with attendees through direct private messenger, the company wrote in its official blog. Plus, Microsoft Teams will launch SignUpGenius in 2023 to help users coordinate fundraisers, plan events, enlist volunteers and more.

As of today, Communities is now rolling out in the free version of Microsoft Teams. At launch, it’s available on mobile only; however, the company noted it would arrive on desktop soon. 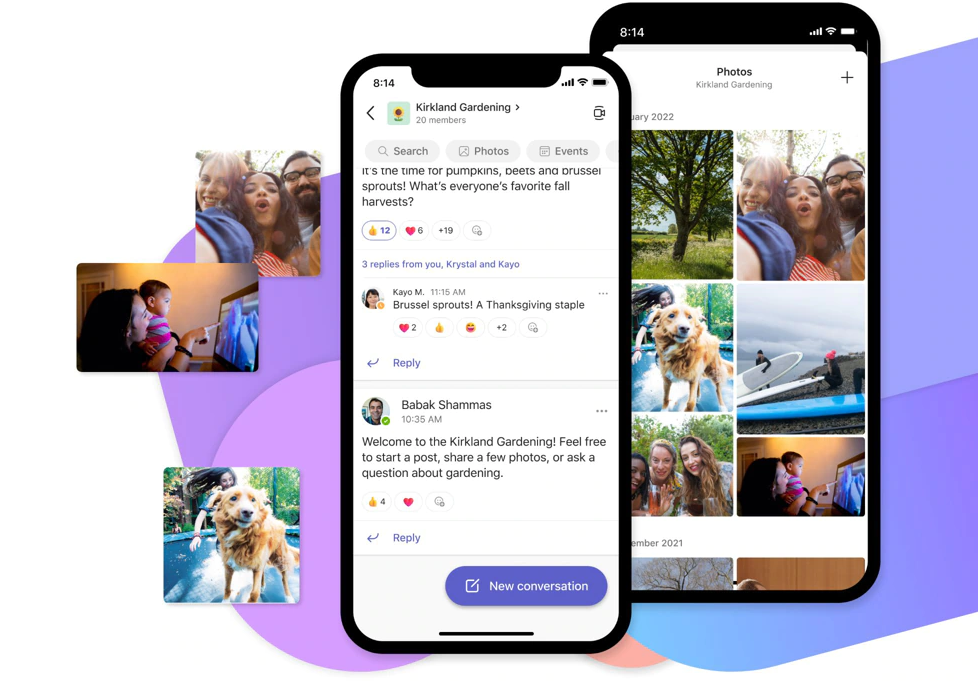 The feature can be found through the Home tab within the Teams mobile app. Users select “Create new community” and then “Create from scratch.” The user then chooses an emoji or a picture for their community, as well as a name, description and set of guidelines.

Users must have a Microsoft account to join, and members can invite others to the group by sending a link or showing a QR code.

The launch of Communities indicates that Microsoft Teams may be looking to find more opportunities for growth behind being only a workplace collaboration and productivity tool, to compete more directly with social apps, like Facebook, Discord, Twitter and WhatsApp, as well as with Slack, which also markets itself to consumers.

The feature also comes a year after Microsoft tried to acquire Discord for a reported $10 billion. Discord ended the talks with the company in April 2021, wrote The Wall Street Journal.

Microsoft has tried other ways to get more consumers to use the Teams app, such as a new social gaming functionality, “Games for Work,” animated avatars and AI-powered recaps.