Apple is loosening its requirements around how developers have to price their apps as legal and regulatory pressure over its tight control of the App Store intensifies. The company announced today it’s expanding its App Store pricing system to offer developers access to 700 additional price points, bringing the new total number of price points available to 900. It will also allow U.S. developers to set prices for apps, in-app purchases or subscriptions as low as $0.29 or as high as $10,000, and in rounded endings (like $1.00) instead of just $0.99. Similar new policies to reduce restrictions around price points will roll out in global markets, alongside new tools aimed at helping developers better manage pricing outside their local market.

Apple has historically been heavy-handed when it comes to App Store pricing — a decision it believed allowed for a consistent consumer experience. But as the app ecosystem shifted away from paid app downloads to instead monetize via subscriptions, developers began demanding more pricing flexibility. Staunch Apple critics, like Spotify for example, have argued for years that the lack of pricing flexibility hinders their business. After Apple back in 2016 dropped the pricing for subscription apps from 30% to 15% in year two, Spotify complained the move didn’t go far enough, as Apple’s price rules didn’t allow the company a way to provide special offers or discounts to its customers at the various price points it wanted to set.

The new rules — while not a complete free-for-all — are meant to help address that concern, while also giving developers across Apple’s 175 markets a wider range of options in general.

In another big change, Apple says developers will now be allowed to set prices that end in $.00 instead of those that only end in $.99 or €X.99. In other markets, they’ll be able to set prices that begin with two repeating digits, like ₩110,000. These new pricing options can be useful for managing things like bundles or annual plans, the company said. 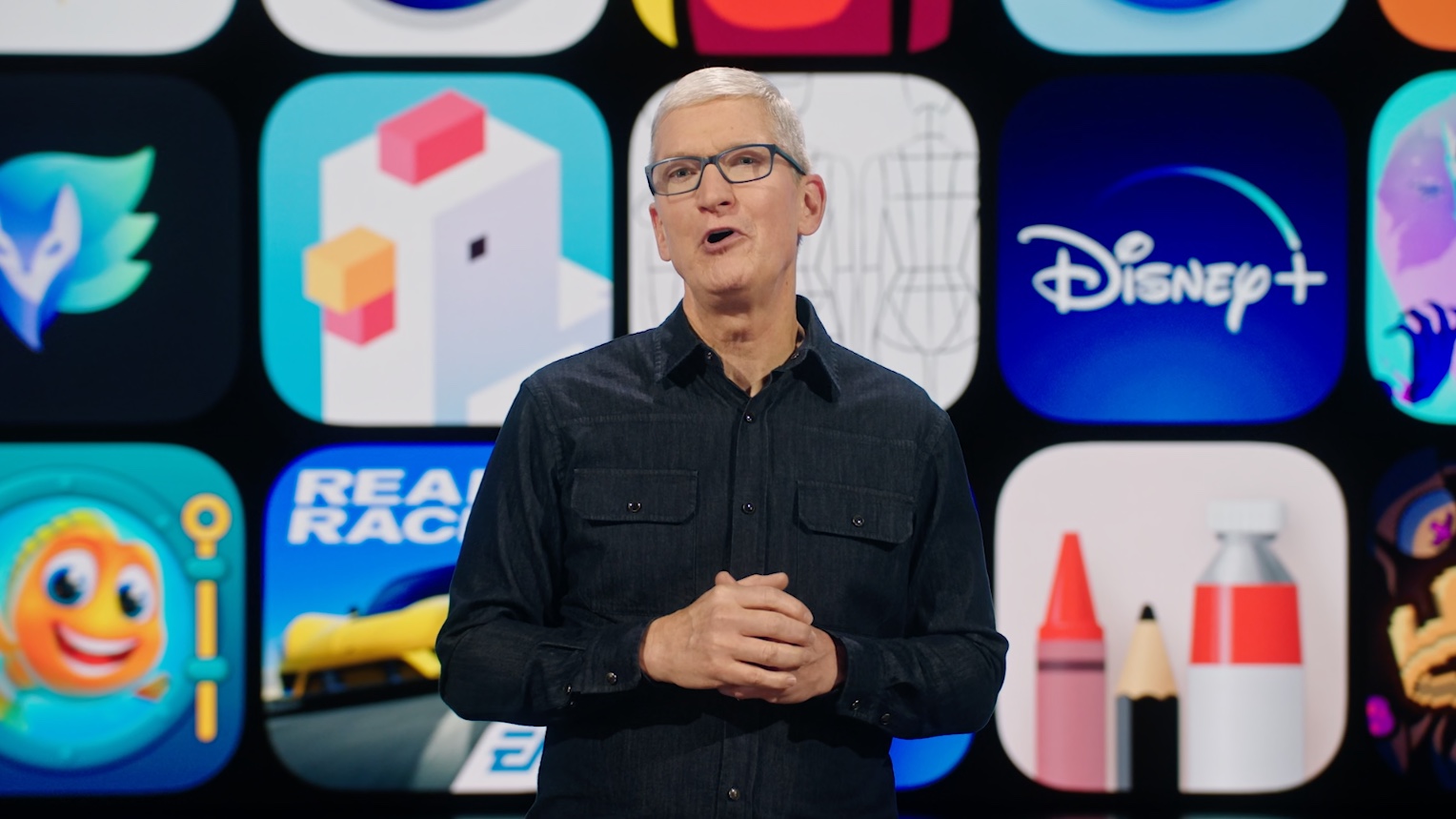 U.S. consumers may have noticed some App Store prices already ended in other digits besides $0.99. But that’s because auto-renewing subscriptions had access to a slightly wider range of price points than other consumables — including the ability to set their prices as low as $0.49. But these same rules did not apply to non-subscription app pricing, which added to consumer and developer confusion. The new system is looking to simplify the pricing so it’s more consistent across the board.

The new pricing policies come as lawmakers and regulators around the world are examining Apple’s App Store for anti-competitive practices. In the U.S., for example, the Department of Justice is working to file an antitrust lawsuit against the company and even testified in the Epic Games vs. Apple appeal to advise the panel of judges as to how the lower court had misunderstood antitrust law when making its ruling.

Notably, Apple also last year settled a class action lawsuit with U.S. app developers, which included a number of concessions, including those around in-app communications, an appeals process for app rejections and an agreement to expand the number of price points available from fewer than 100 to more than 500. When asked if today’s changes were related to this settlement, an Apple spokesperson deflected, saying that this was simply another step in the company’s long line of commerce investments made over the years.

In addition to the updated pricing policies, Apple is also now rolling out tools to help developers better manage currency and taxes across storefronts. Starting today, developers will be able to set their subscription prices in their local currency as the basis for automatically generating pricing across the other 174 storefronts and 44 currencies, or they can choose to manually set prices in each market. When pricing is set automatically, pricing outside a developer’s home market will update as foreign exchange and tax rates change.

This functionality will expand to all other apps beyond subscription apps in Spring 2023.

These changes are among the biggest made to Apple’s App Store pricing policies since the launch of subscriptions, but some may argue Apple hasn’t fully ceded control here as it’s still setting price minimums and maximums and the increments between price points instead of simply letting developers set the prices they choose.