Oh hey! While we have you here, grab your calendar — we’ve got some things for you to add. For the stargazers among us, we’ll be in Los Angeles doing TC Sessions: Space on December 6. And on April 20, 2023, we’re heading to Boston for our TC Early Stage festival. Come to either. Come to both. Come to neither. We love you all just the same. But we’d prefer to see your faces in person if we can!

Oh, and did you know it’s “Giving Tuesday”? That means it’s time to think about which of your favorite causes deserve some of your time or dollars, if you have some of either to spare. — Christine and Haje

The venture market is in the middle of a downturn, but there are still plenty of emerging fund managers. Seedstars announced today it has launched a platform called Seedstars Capital with Swiss-based investment holding company xMultiplied to help new fund managers around the world launch funds and develop their investment firms. The folks behind the initiative told Catherine that “Seedstars’ mission is to impact people’s lives in emerging markets through technology and entrepreneurship.”

Earlier today, renowned VC Bill Gurley put together a list of the many “red flags” that VCs should have paid closer attention to when funding FTX, suggesting in a tweet that this summary of warning signs might help keep VCs “out of the investor hurt locker” going forward. All good and well, but in her great piece today, Connie wonders if publishing them now is a little like shouting “Fire!” after everyone is already outside the theater, watching its smoldering remains dissolve into the parking lot. Most of the behaviors that Gurley identified today came to a grinding halt when the market abruptly shifted in spring, and by then, the damage was already done.

And we have five more for you. Can you spot the theme of these puns? Send an @Haje on Twitter if you think you know the answer! 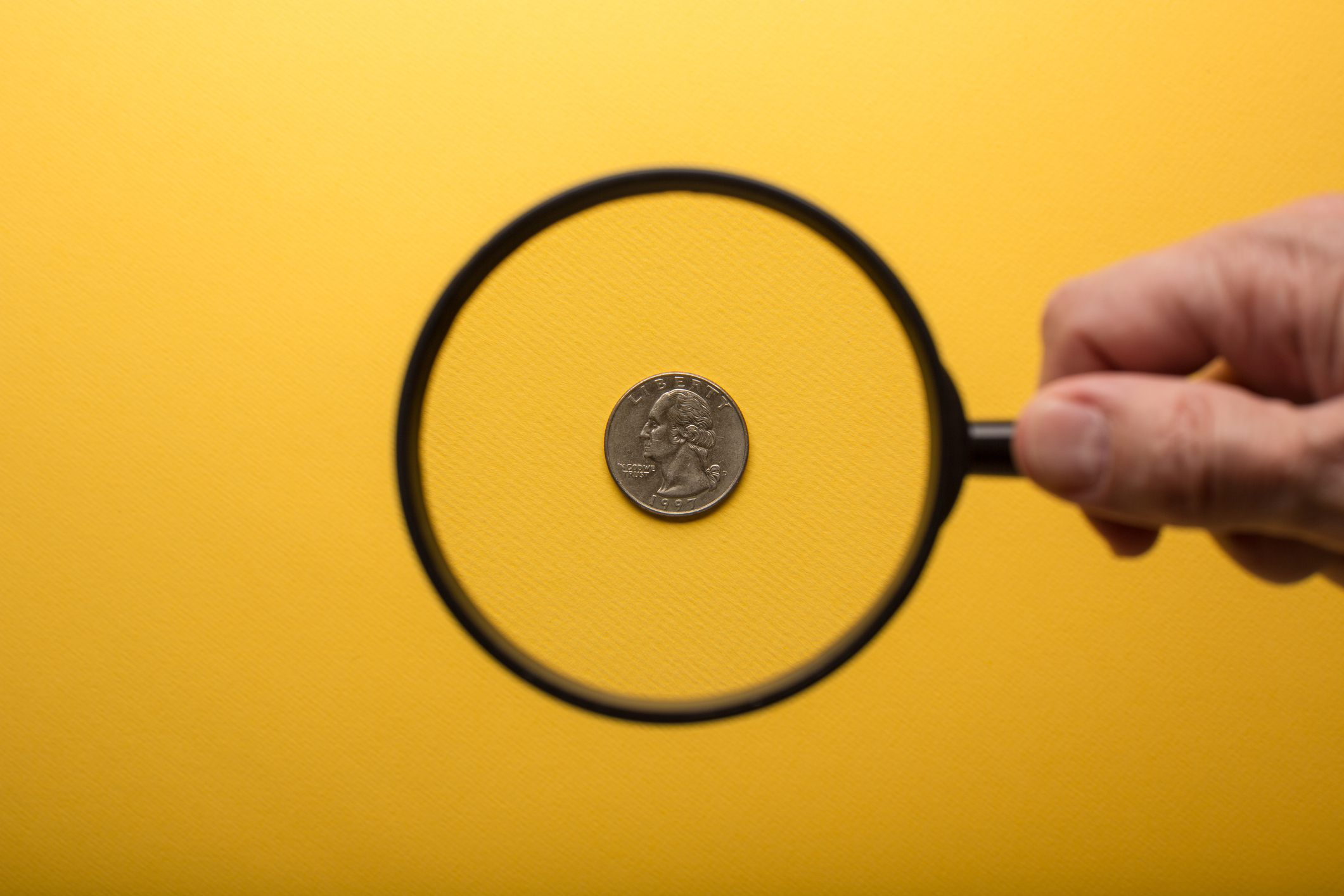 According to a pre-seed report by DocSend, founders took an average of 52 meetings with investors in 2022, compared to 39 last year. At the same time, they are submitting 30% more pitch decks, but VC engagement has fallen 23%.

“Founders may be discouraged in this environment, but they need to remember that they have ‘currency,’ too,” said Russ Heddleston, co-founder and former CEO of DocSend at Dropbox.

DocSend’s report recommends using no more than 50 words per slide. The sections of the deck that address purpose, product and business model are the meat in the sandwich, so founders should spend the most time polishing those points.

“Investors spent the third-highest amount of time reviewing the company purpose slide in pre-seed pitch decks, behind only the business model and product slides,” said Heddleston.

A group of our fine folks are covering Amazon’s AWS re:Invent conference in Las Vegas this week and have already posted a number of AWS announcements and updates. If you’re looking for recommendations, let us steer you toward:

Here’s a bit of non-AWS news for ya: