Today, Apple announced its list of App Store award winners for this year along with the top chart for most downloaded apps and games across free and paid categories. These awards include apps for all of the company’s platforms, including the iPhone, iPad, Apple Watch, Mac and Apple TV. For 2022, the social network app BeReal won the app of the year award for iPhone, while the notetaking app GoodNotes 5 won the crown for the best iPad app. 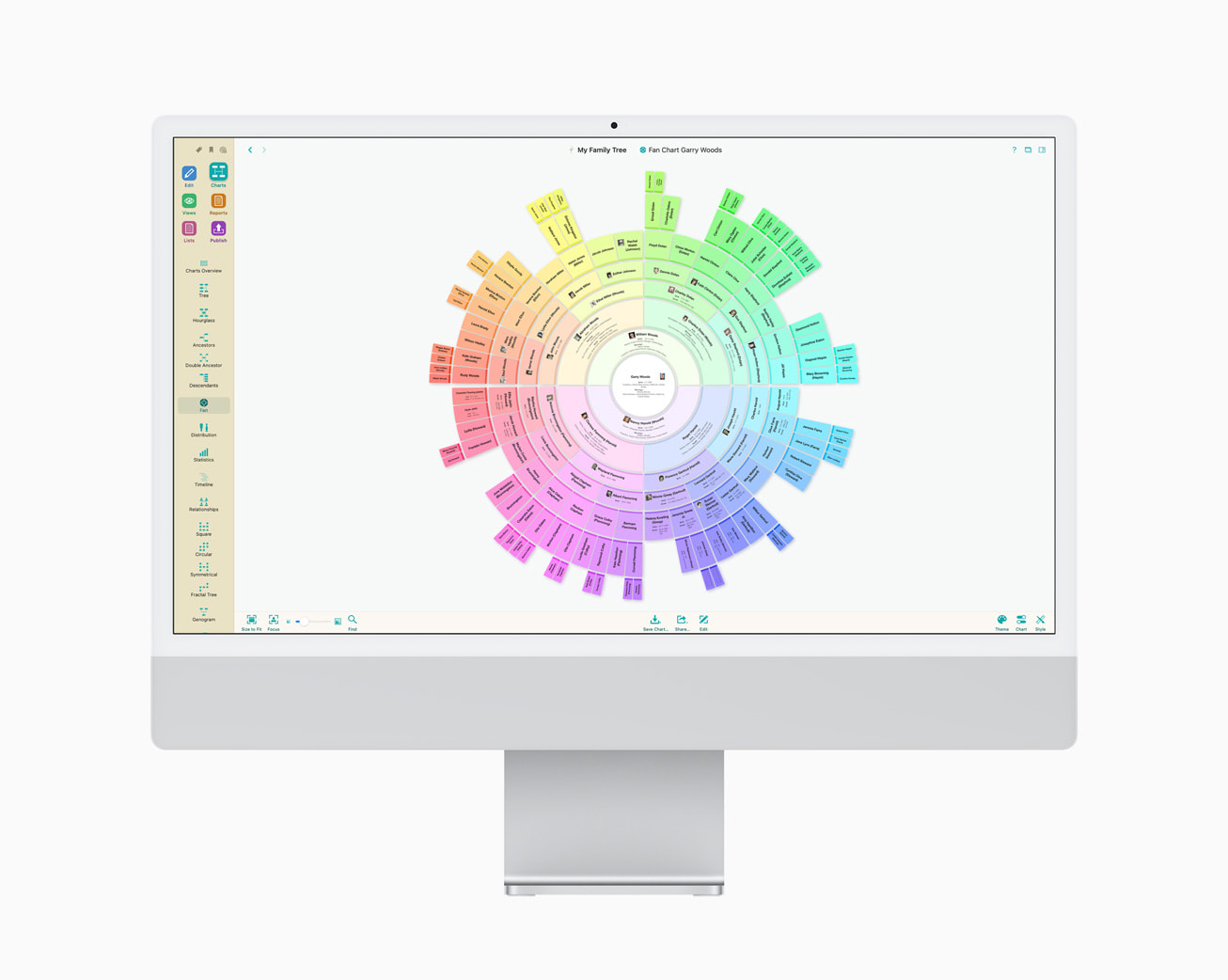 BeReal was a social media sleeper hit this year, forcing giants like TikTok and Instagram to ape the format. The France-based company originally launched the app in 2020. But its format of getting an alert at random times of the day to post a photo combining front and back cameras within two minutes became popular this year. It’s a stark departure that a social app won the best crown app this year as compared to the last two years’ top apps “Toca Life World” (a kids app) and “WakeOut!” (a workout app). In its blog post for awards, Apple described BeReal as an app to provide “an authentic look into the lives of their family and friends.” 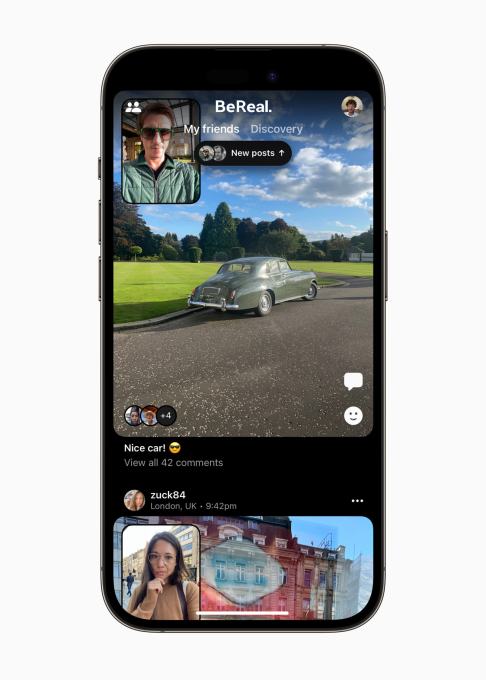 “This year’s App Store Award winners reimagined our experiences with apps that delivered fresh, thoughtful, and genuine perspectives,” CEO Tim Cook said in a statement. “From self-taught solo creators to international teams spanning the globe, these entrepreneurs are making a meaningful impact, and represent the ways in which apps and games influence our communities and lives.”

Last year, Apple had a bonus section called “Apps that brought us together.” So this year, it has introduced a “Cultural Impact” section to honor some apps that had a “lasting impact on people’s lives and influenced culture.” The list includes How We Feel Project’s How We Feel app for logging in daily emotion-based check-ins; Rise-Home Stories Project’s Home Stories Project to highlight stories of systemic housing injustices and their impact on people of color; Locket Labs’ Locket Widget to allow live photo sharing between friends and family through a home screen widget; Vitalii Mogylevets’s hydration tracking app Waterllama; and ARTE Experience’s Inua – A Story in Ice and Time to explore historical events from Inuit tradition. 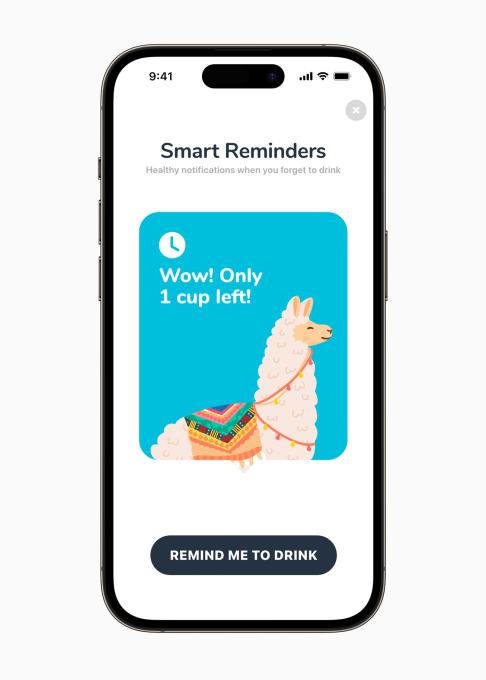 App Store has had a challenging 2022 with an impact on revenue and regulatory battles. It had to allow developers to use third-party systems for in-app purchases in regions including South Korea and the Netherlands (just for dating apps). The U.S. and the EU are also looking at ways to control app distribution monopolies across different app stores. These regulations could force Apple to loosen some rules around how it allows app distribution and payments on the App Store.

In March, Apple allowed “reader apps” — apps that give users access to digital content like music, books and videos — to include external links for users to create and manage their accounts. In June, the company relaxed some of its rules around binary content in the app, using HTML5, and lottery and donation-related apps. In October, it cracked down on NFT functionality within apps, restricting developers from using digital collectibles to unlock new features. Plus, it also mandated that any NFTs purchase system must you Apple’s in-app purchase mechanism, and give a commission to the company. It also updated its guidelines to specify that it will take a cut for buying social media post boosts within the app.

According to industry data, the App Store revenue took a 5% dip in net revenue because of the global economic downturn. What’s more, fluctuating currency prices against the dollar forced Apple to raise prices on App Store across multiple countries in Asia and Europe. On top of all this, Twitter’s new owner Elon Musk has also picked a fight with the tech giant by claiming that the iPhone Maker “threatened to withhold Twitter from App Store.”

Apple also released the top downloaded apps and games across free and paid categories for the year. Here are the top apps in the U.S.: