Two former Shopify employees think they have cracked the code — through no-code actually — for small e-commerce merchants to go beyond the one-size-fits-all marketplace tools and provide personalized customer experiences.

Corey Holmes and Matteo Grassi started Popup in 2021 after watching merchants selling through marketplaces (e.g., Shopify and BigCommerce) use the homepage and few product pages given, but then have to hack together a half-dozen more tools to build out everything from customer relationship management to email marketing tools. Holmes told TechCrunch that these are often tools that don’t easily integrate with the main e-commerce platform without needing some custom coding.

Though e-commerce has waned some since stores returned to in-person shopping, global retail e-commerce sales reached about $5.2 trillion in 2021 and are forecasted to grow by 56% to just over $8 trillion dollars by 2026. This is why Holmes and Grassi say legacy platforms that don’t provide a way to differentiate storefronts or personalize customer experiences are not meeting merchant needs.

Enter Popup, a no-code platform for the creation, management and hosting of online stores, from landing pages to ad campaigns to checkout, using a drag-and-drop visual editor.

“There’s a lot of merchants that we’ve been working with, and it opened their eyes to what we can do differently,” Holmes said. “When you look at Popup, we allow you to build any type of online commerce experience that you need in a matter of seconds. It’s just a drag-and-drop to be able to connect everything based on your business.” 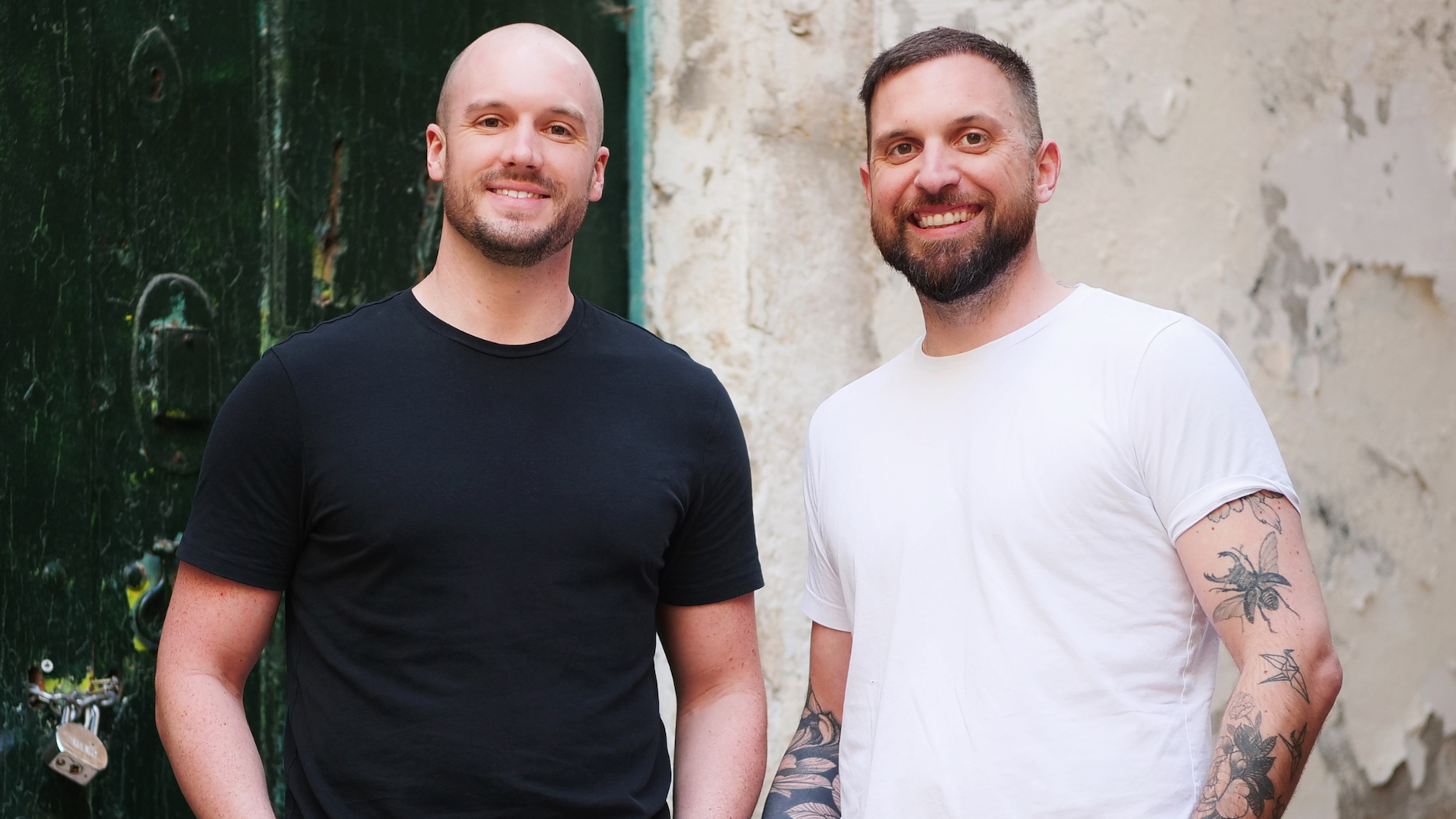 The company’s platform started in beta in September and will be open to the public in the first quarter of 2023. It is making money through a monthly subscription and through checkout processing fees. As such, Holmes and Grassi said they weren’t able to talk about traction other than they have 40 employees.

In the meantime, Popup raised $3.5 million in a pre-seed round. Holmes and Grassi had started a dropshipping company, Viceroy Group, together and had bootstrapped that into an eight-figure company before starting Popup, so this isn’t their first foray into venture capital.

The round was led by Accel and included Seedcamp, 20VC and a group of angels like ex-Shopify CMO Jeff Weiser and Hopin CEO Johnny Boufarhat. The funding will be used to launch the platform, hire more staff and establish new partnerships.

“We saw a clear value proposition with merchants that are marketing savvy, are trying to grow and understand that stage of the journey,” Grassi told TechCrunch. “As we develop, we will be able to move into other sectors where we can offer some features that are requested.”