What’s up, Crunchers! Haje is back from his away-ness, and we are chomping at the bit to bring you a wall of amazing stories from our dastardly team of TC wordcraftspeople. Let’s goooooo! — Christine and Haje

Actor Noah Schnapp, who plays Will on Netflix’s hit original series “Stranger Things,” is passionate about tbh, a company he co-founded that aims to “reinvent” hazelnut cocoa spread Nutella, reports Mary Ann. The company is turning to crowdfunding to raise money for the vegan alternative.

At our TC Sessions: Crypto event last week in Miami, Darrell sat down a veritable who-is-who in crypto to talk about the crypto regulation landscape. The key takeaways that all three panelists essentially agreed upon is that the benefit of the FTX situation is that there’s now more impetus than ever to arrive at some kind of regulatory framework specific to crypto in the U.S. You can watch the segment on the site.

Here’s a fellowship of stories to see you through the rest of your Monday. May it be a light to you in dark places, when all other lights go out. 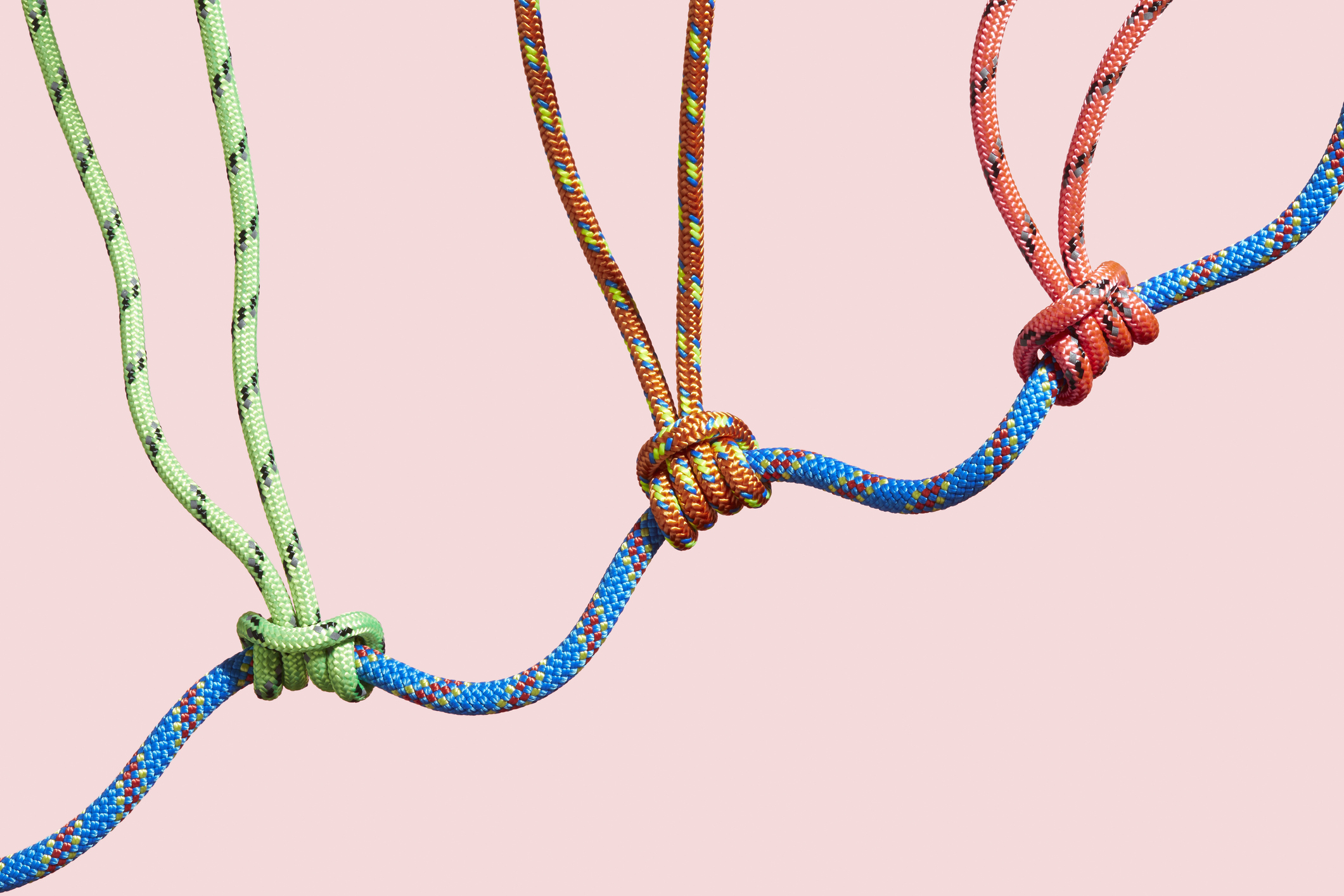 You don’t need to move the needle far to optimize customer success. SaaS startups that incrementally improve will stack small wins that have the potential to alter the company’s trajectory.

Instead of a traditional siloed approach, rolling product and CX teams into a single unit helps align incentives, writes Bryan House, SVP of product and customer success at Elastic Path.

“Regardless of what you call the role, product management, UX and customer success should report to the same person,” he advises. “This leader should create a structure that shares incentives and common goals aligned to your customers’ measures of success.”

It’s a bit of déjà vu for Broadcom, which is back under the watchful eye of competition regulators. This time, the U.K.’s Competition and Markets Authority is looking into the chip giant’s proposed $61 billion deal to buy virtualization software giant VMware. If you don’t recall the last time, it was when Broadcom tried to acquire rival Qualcomm in 2018. The deal was scrapped after former president Donald Trump cited national security concerns. Paul writes that “both the political and competitive optics are different this time around, so it’s difficult to predict how this will all unfold,” but he did get a comment from Broadcom on what the company thinks.

Oh, and FIFA is back. Lauren has your guide to streaming it.

Five more for your Monday:

UPDATE: The first version of the Daily Crunch incorrectly stated that the Slush conference was in Sweden. So as to not incur the wrath from both sets of Vikings, we’ve corrected the headline. Slush is an annual tech conference that happens, of course, in Helsinki, Finland. As an honorary Scandinavian, Haje is suitably ashamed of the mistake. Det skal ikke skje igjen, folkens!