Following this morning’s debut of the Sparrow bin-picking robot, Amazon just unveiled MK30, the latest iteration of its delivery drone. The system is the successor to the MK27-2, which is set to debut limited deliveries to residents in Lockeford, California and College Station, Texas.

The MK30, which is set for a 2024 debut, is both smaller and lighter than the earlier version and able to withstand harsher temperatures and a broader range of weather conditions. Another key element here is making things quieter. Drone noise has been one of the most anticipated complaints about bringing these systems into residential settings.

The system maintains the same basic hexacopter foundation as its predecessor — a different tack than the fixed-wing systems deployed by the likes of Wing. 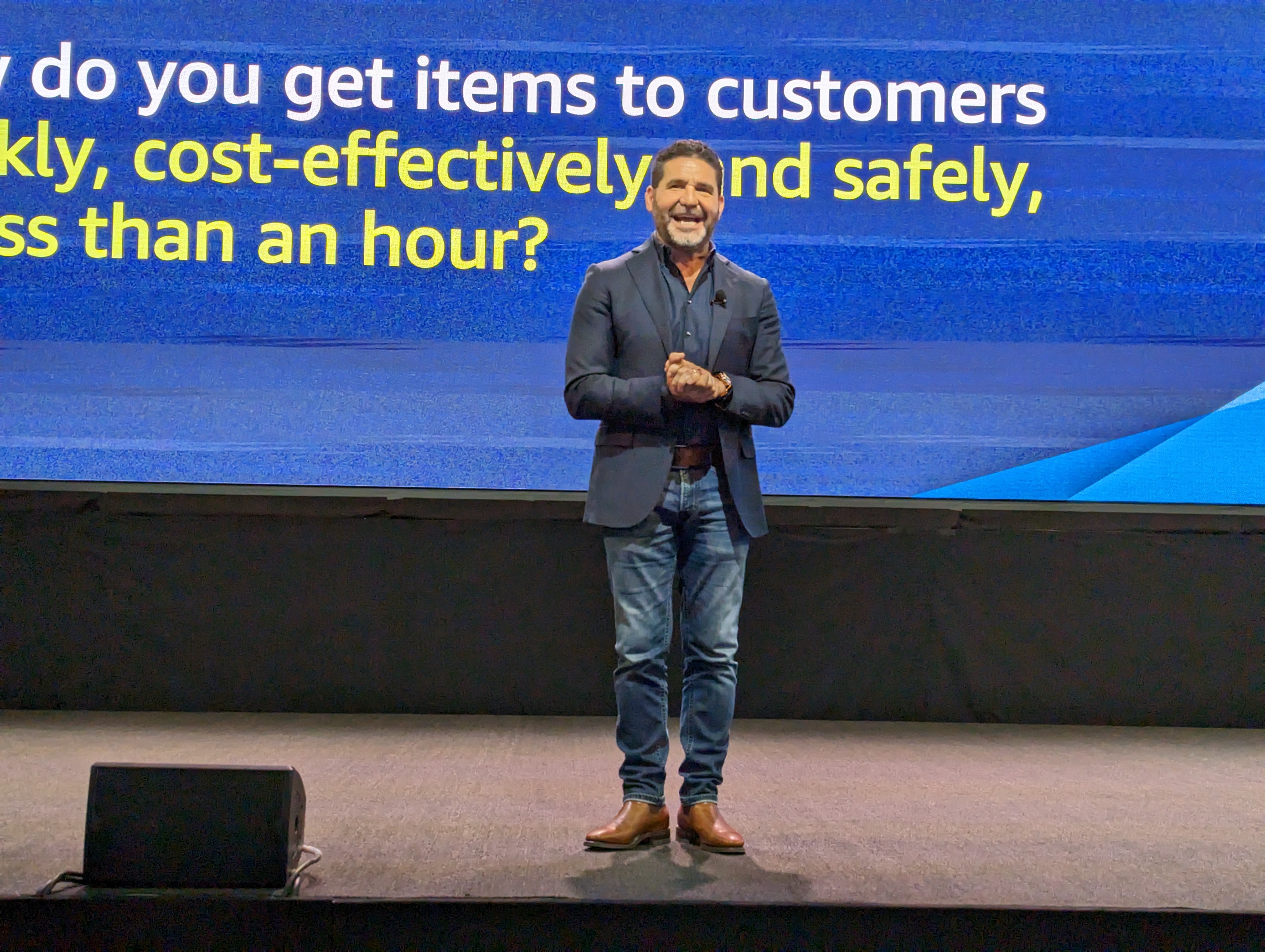 Reducing the noise signature of our drones is an important engineering challenge our team is working on. Our drones fly hundreds of feet in the air, well above people and structures. Even when they descend to deliver packages, our drones are generally quieter than a range of sounds you would commonly hear in a typical neighborhood. Prime Air’s Flight Science team has created new custom-designed propellers that will reduce the MK30’s perceived noise by a further 25%. That’s a game-changer we’re very excited about.

Also on-board are new safety systems designed to avoid a wide range of different obstacles, from fellow drones to trees to people and pets. “While it’s impossible to eliminate all risks from flying, we take a proven aerospace approach to design safety into our system,” the company writes. “As always, our newest drone will go through rigorous evaluation by national aerospace authorities like the Federal Aviation Administration to prove its safety and reliability.” 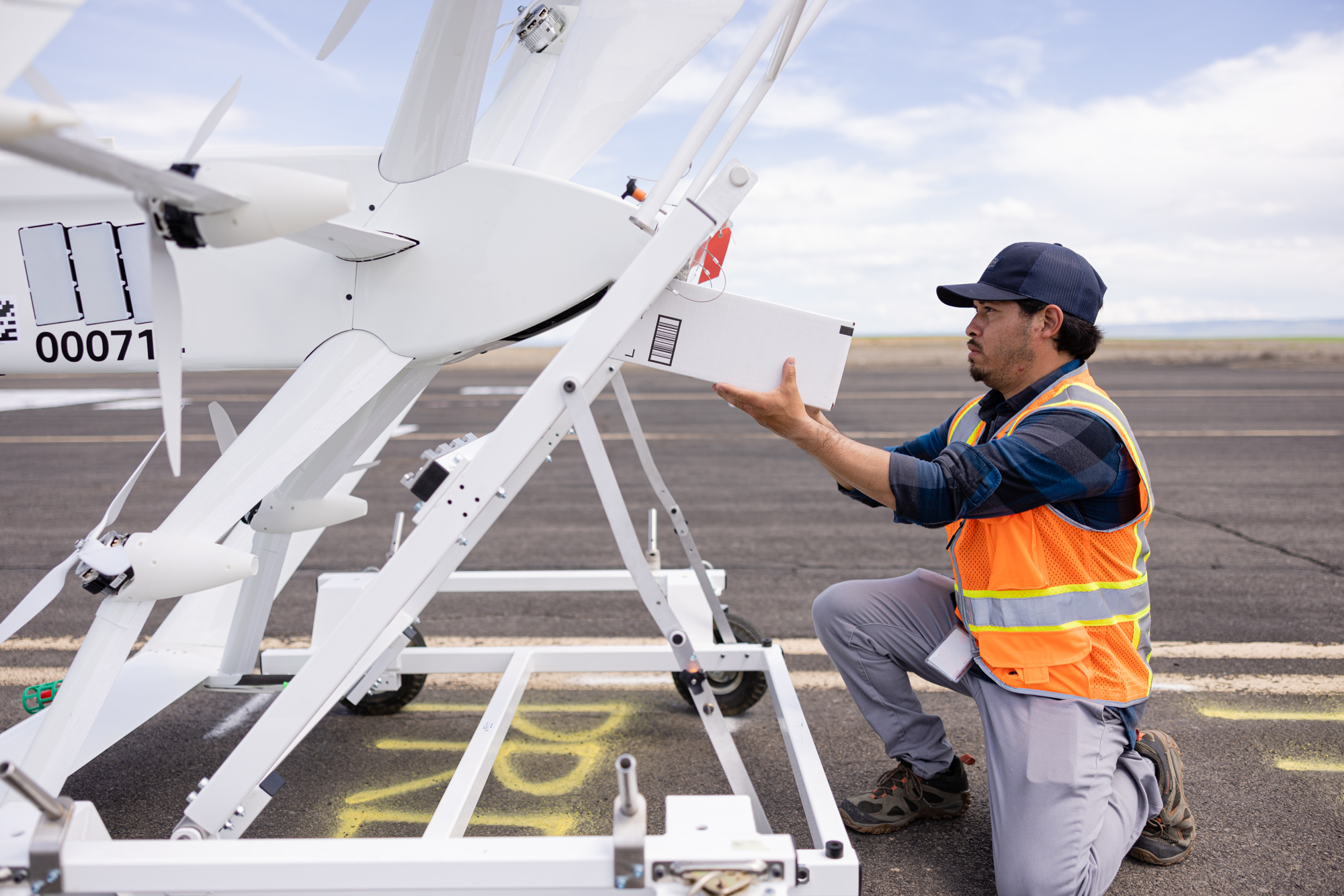 The acknowledgement of risk is important here. The truth is as these things become more common, so too, will accident reports. Amazon’s delivery drones have been through their share of ups and downs (so to speak), but the program appears to have survived some wide ranging cuts from CEO Andy Jassy — the same may not apply to the company’s last-mile Scout delivery robot, however. 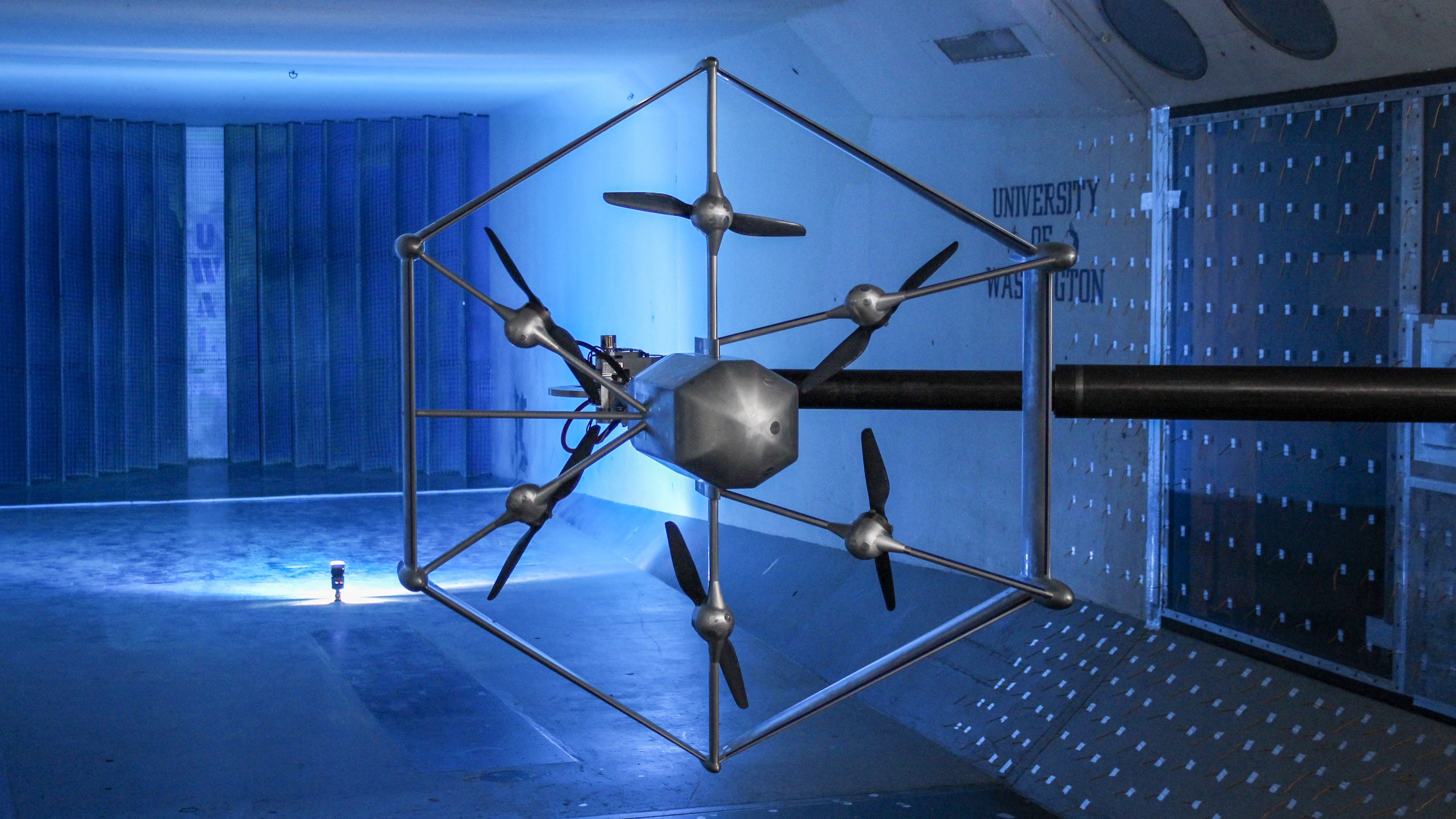 Amazon: A drone being tested in a wind tunnel. Image Credits: Amazon

“[T]o sustainably deliver a vast selection of items in under an hour, and eventually within 30 minutes, at scale,” Amazon writes, “drones are the most effective path to success.”

Plenty of skepticism remains around the efficacy of such programs, of course. Amazon, however, isn’t alone in betting big on drone delivery — one baby step at a time. Alphabet’s Wing program recently announced a deal with DoorDash for food deliveries in Logan, Australia.

A demonstrated, targeted level of safety that is validated by regulators and a magnitude safer than driving to the store. Delivering 500 million packages by drone, annual by the end of this decade. Servicing millions of customers, operating in highly populated, suburban areas such as Seattle, Boston and Atlanta. Flying in an uncontrolled space autonomously.