IBM wants to scale up its quantum computers to over 4,000 qubits by 2025 — but we’re not quite there yet. For now, we have to make do with significantly smaller systems and today, IBM announced the launch of its Osprey quantum processor, which features 433 qubits, up from the 127 qubits of its 2021 Eagle processor. And with that, the slow but steady march toward a quantum processor with real-world applications continues.

“The new 433 qubit ‘Osprey’ processor brings us a step closer to the point where quantum computers will be used to tackle previously unsolvable problems,” said Darío Gil, senior vice president, IBM and director of Research. “We are continuously scaling up and advancing our quantum technology across hardware, software and classical integration to meet the biggest challenges of our time, in conjunction with our partners and clients worldwide. This work will prove foundational for the coming era of quantum-centric supercomputing.”

IBM’s quantum roadmap includes two additional stages — the 1,121-qubit Condor and 1,386-qubit Flamingo processors in 2023 and 2024 — before it plans to hit the 4,000-qubit stage with its Kookaburra processor in 2025. So far, the company has generally been able to make this roadmap work, but the number of qubits in a quantum processor is obviously only one part of a very large and complex puzzle, with longer coherence times and reduced noise being just as important.

Ideally, that’s something developers who want to work with these machines wouldn’t have to worry about, so increasingly, the tools they use are abstracting the hardware away for them. With the new version of its Qiskit Runtime, for example, developers can now trade speed for reduced error count.

The company also today detailed its Quantum System Two — basically IBM’s quantum mainframe — which will be able to house multiple quantum processors and integrate them into a single system with high-speed communication links. The idea here is to launch this system by the end of 2023. 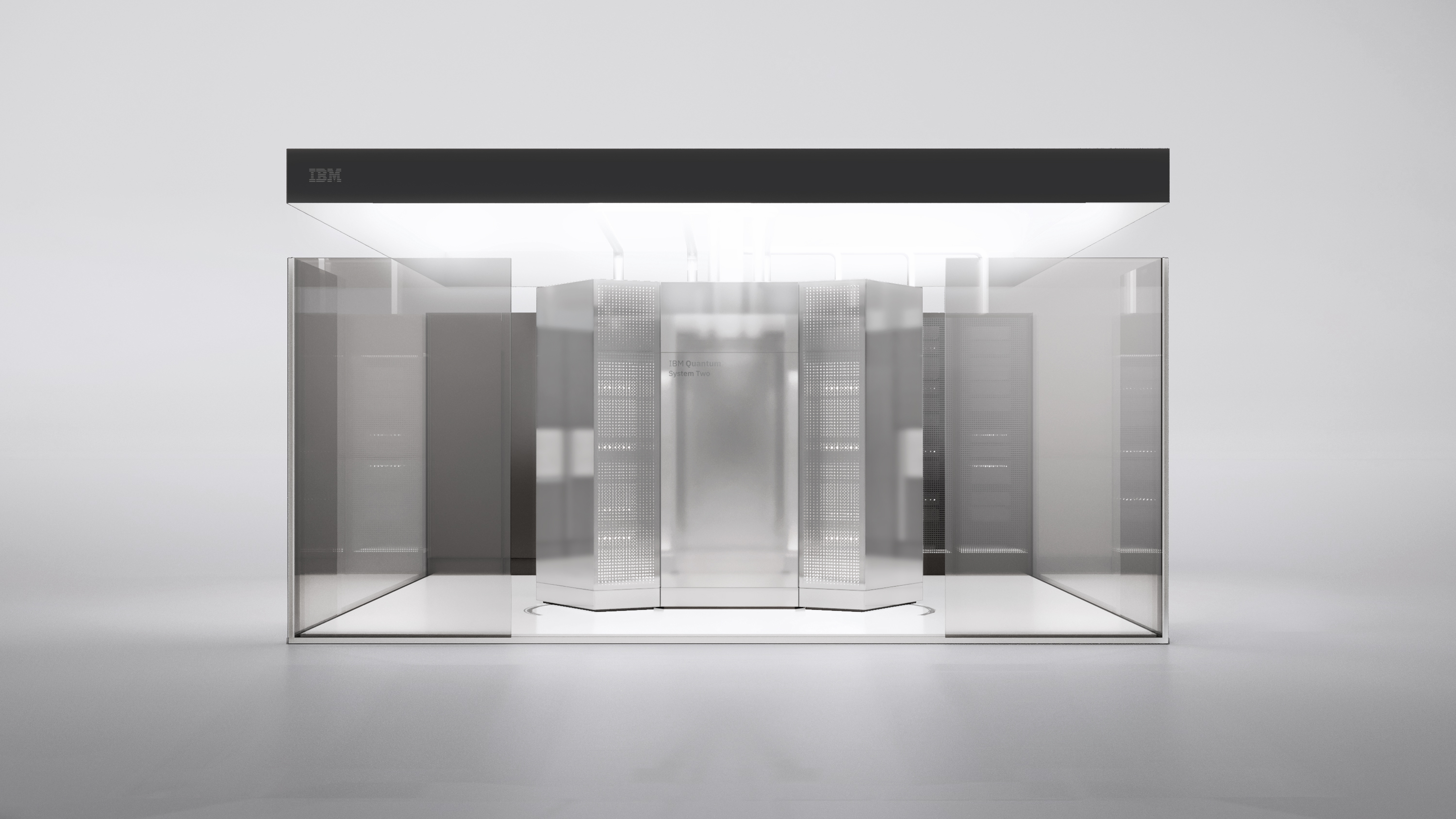