However, the team behind YASA did something quite clever. While Mercedes acquired the automotive rights, they passed on the rights to an aerospace version of the engine. That was taken up by a new entity, complete with YASA’s founders, called Evolito, to develop an electric motor it described as ultra-high-performance, low-weight and best for future EV aircraft.

YASA’s “axial-flux” motors are one-third the weight of other electric motors, more efficient and with 3x higher power densities than even Tesla’s, according to the company. 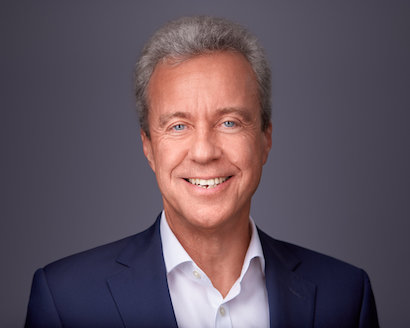 Harris joined YASA in 2012, scaling the company from 20 employees to more than 300, following 15 years of leading other high-growth businesses in the U.K., Europe and U.S. He stepped down from his CEO role at YASA in September 2022, but will remain a non-executive director at the wholly owned Mercedes-Benz subsidiary. A director of Evolito since the company’s spin-out and incorporation, he now becomes Evolito CEO effective immediately.