Confirming earlier reports that Disney+ would soon expand into e-commerce, the streamer today announced the launch of a new test that will allow Disney+ subscribers to shop exclusive merchandise from brands including Star Wars, Marvel, Disney Animation Studios, and Pixar directly from the detail pages of select movies, series and shorts on the streaming service. Starting today, this shop will become available to Disney+ primary profiles in the U.S. with users who have been verified to be age 18 or older, the company says.

News of Disney’s plans to merge streaming and shopping was first reported in September by The Wall Street Journal, which noted that the feature would rely on QR codes that redirected viewers to Disney’s online store.

That turns out to be correct, as Disney today explained the intended experience will involve having Disney+ subscribers hold up their phone to the TV screen to scan the QR code in order to view and purchase the exclusive merchandise. Alternatively, they’ll be able to visit a special URL — shopDisney.com/DisneyPlusSpecialAccess — if they want a more traditional online shopping experience.

In both cases, users must authenticate using their Disney+ login credentials in order to check out and purchase. That means, for the time being, the merchandise will be exclusive to Disney+ subscribers only.

The curated merchandise collection will be tied to a number of top franchises and titles, Disney says, including “Star Wars,” “Black Panther,” “Doctor Strange in The Multiverse of Madness,” “Frozen 2” and “Lightyear.” 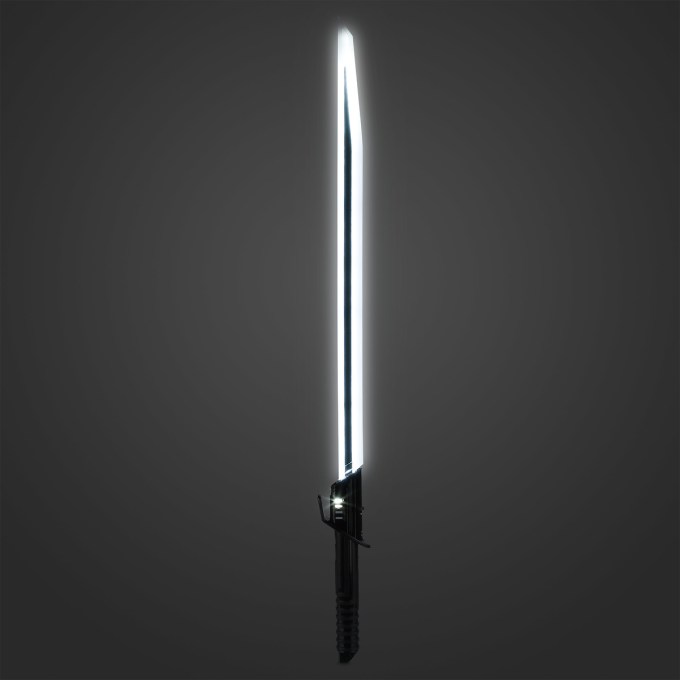 In addition, shoppers will be able to gain exclusive access to made-to-order merchandise, including t-shirt and sweatshirt designs from “Frozen 2” and “Lightyear.”

“Special access to this curated collection of merchandise for the upcoming holiday season is the latest example of the many ways we experiment with how to improve the user experience on Disney+, which includes enhancing the benefits of being a subscriber,” said Alisa Bowen, president of Disney+, in a statement.  “We’re excited to collaborate with shopDisney to explore how we can potentially better serve our audiences by expanding the ways they get to interact with the stories and characters they love on Disney+.” 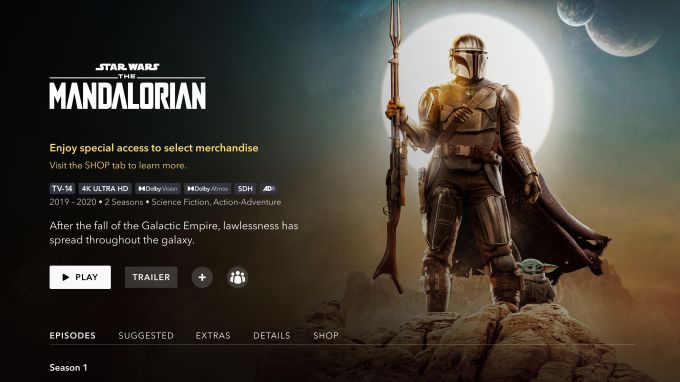 While the merchandise shop is going live, Disney hasn’t yet offered further details about its larger plan to launch an Amazon Prime-like membership for consumers. The company had earlier confirmed to Deadline it was exploring the idea of a membership program that would provide a range of benefits to subscribers, including early access to products — like it’s introducing today — along with discounts or special access to theme parks, resorts and more. Disney has not yet shared pricing or a time frame for such a program, however.

Still, by tying a shopping experience to the streaming service, Disney+ could uncover another revenue stream beyond the potential boost from its soon-to-launch ad-supported plan that will lower the subscription cost to $7.99 per month, instead of $10.99 for the commercial-free service. Disney fans are also often merchandise collectors, and early access to merchandise could heighten the draw ahead of the holiday season. Plus, being marketed alongside shows and movies is one of the best spots to list these products for sale. The only question is whether or not streaming viewers will actually want to fiddle with their phone while they’re relaxing by watching TV.

It will be a wonder if Netflix doesn’t copy this model, given its own expansion into merchandise in recent years. Today, Netflix merchandise is already featured at Target stores, and this month the company partnered with Walmart to expand its “Netflix Hub” concept featuring its merch to all 2,400 Walmart stores, as well.

Comcast’s NBCU has invested in an e-commerce platform that connects TV viewers with products via QR codes across networks including NBC, NBC Sports, Bravo, E!, USA and others. It’s also made shoppable products available to Peacock viewers on select shows, like “Love Island USA” in recent months.