The discussion is on in the newsroom as to whether folks are eager to pay between $8 and $20 per month for their blue checks on Twitter. Alex’s take was particularly sharp… “Not in the mood to finance your vanity project,” indeed. — Christine and Haje

How’s this for some dodgy rhymes: 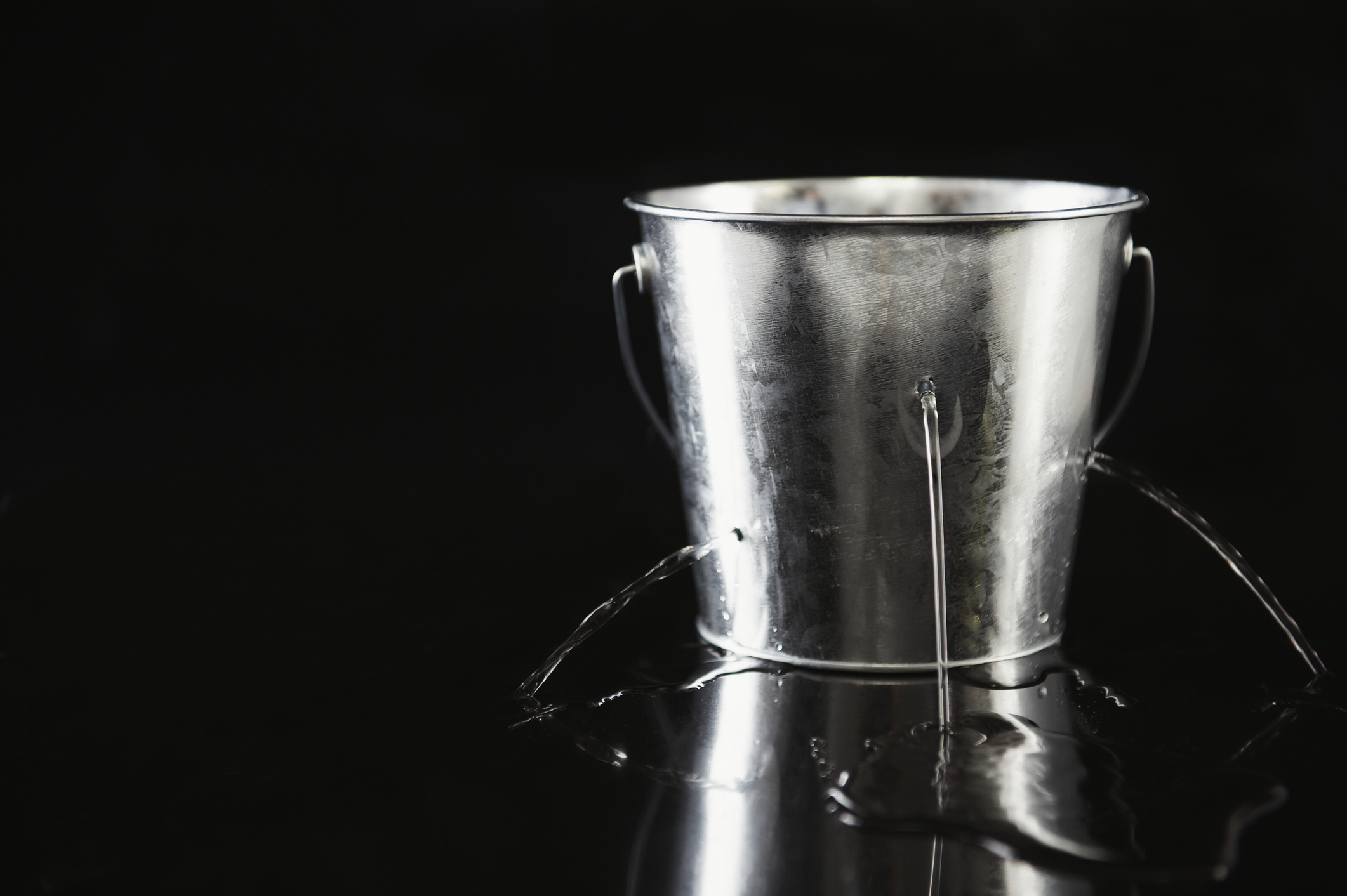 The U.S. federal government has made R&D tax credits available for decades, but a major change set to take place this year will impact startups across the board.

Previously, R&D expenditures could be expensed up front, but now “those expenses will need to be amortized over 5 years in the case of domestic research, and 15 years for foreign research,” according to tax attorney Andrew Leahey.

Because so many startups “incur the bulk of their R&D costs in their first year of operation,” many could wait “the equivalent of a lifetime” to recover those expenses.

High inflation has stalled efforts to repeal the amortization requirement, so Leahey shares several tactics companies can use “to prepare for the possibility of the rule coming into effect.”

As always, we have all the Twitter news that’s fit to post. We promise to keep it to a minimum today because there is other fantastic news to share. However, we do want to point out that Elon Musk likes to work out his thought process in tweet form now, so news is changing as the wind blows.

Here’s what you need to know today: Musk continues to talk up his plans for Twitter Blue and ad-free news articles (both by Ivan), while Amanda reports on the company’s chief customer officer Sarah Personette, who resigned today. The move is quite surprising, given that she tweeted positively about a conversation with Musk last week. Meanwhile, over at Mastodon, things are happening, Sarah writes.