Accel has backed a startup named Mason based in India and the U.S. that has built a commerce engine for sellers around the world to help them sell products online without paying the exorbitant “Amazon tax.”

The California-based startup, which has its R&D headquarters in Bengaluru, is claimed to allow sellers to have their D2C storefront ready with a 50% uplift in their margins from day one. It offers a no-code, plug-and-play solution to let sellers offer products online without requiring a large engineering team.

Founded by Barada Sahu and Kausambi Manjita in 2020, Mason claims to have more than 1,000 customers and powers over 8,000 brands worldwide. While North America has been one of the strongest markets for the startup, it also serves clients in Singapore, Southeast Asia, Japan and India.

“People are stuck with having forced to sell on Amazon. Ideally, as a brand, you want your own presence, but you’re unable to do that because it’s very hard. It almost feels like a technology problem,” Manjita said in an interview with TechCrunch. 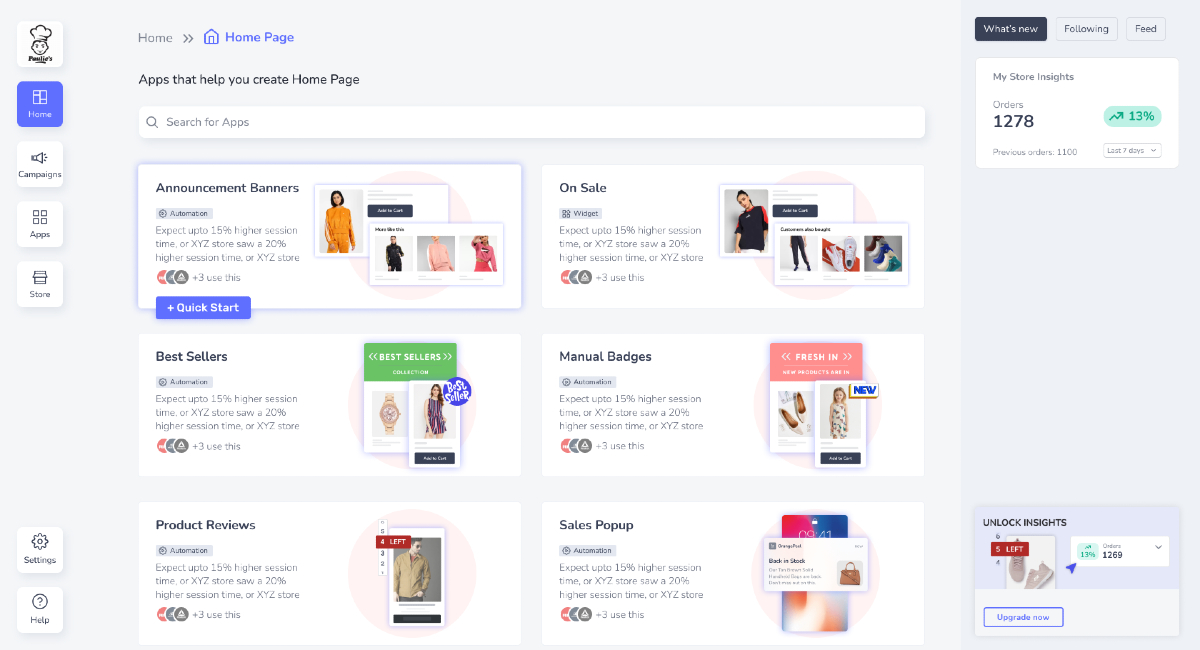 Sahu and Manjita decided to build their offering for online stores while working at Walmart-owned Myntra. While developing a custom engine at the fashion e-commerce company, the duo realized the need for bespoke store engines to run online stores selling various products successfully. That brought Mason to its reality.

Manjita is heading Mason’s product and customer experience, while Sahu looks after its revenues and growth.

The startup is aimed at small and medium businesses that already sell products online but are looking to upgrade their stores. Although Amazon can help in such cases, Sahu and Manjita say the commission charged by the e-commerce giant restricts entrepreneurs’ earnings.

Mason charges 1% of its customers’ total sales to offer its platform. But it is significantly less than the 30% charge Amazon puts on every sale through its platform, Sahu said.

By switching to Mason, Manjita said that a store improves average order value by 23% in 30 days and improves its session time by 17% and sell-through by 35% in 60 days.

In addition to its flagship commerce engine, Mason offers a Shopify plugin called ModeMagic. It is designed for brands getting started and basically deep diving into the Shopify ecosystem, Sahu said.

By offering its standalone platform and Shopify plugin, the startup essentially wants to cater to both types of entrepreneurs and businesses — the ones that are not relying on a particular platform and the others that use Shopify as their backend.

Mason has raised a total of $7.5 million in a seed round led by Accel and Ideaspring Capital, with participation from Lightspeed India Partners as well as Mana VC, Gaingels, Core91 and VH Capital.

“In order to build a truly scalable outcome, the team is on the journey to create a self-serve platform wherein e-commerce brand owners could use it to create, communicate and grow,” said Subrata Mitra, partner at Accel, in a prepared statement.

Manjita said that Mason will utilize the fresh funding to set up its marketing, sales, customer success and partnerships teams — to bring the product to more and more customers. The startup also plans to create better and more content for entrepreneurs to help them learn about solving challenges in their e-commerce journey.

Mason currently has around 40 people on its team, including close to 30 working toward product technology and design operations. A large part of its workforce is based out of Bengaluru, though it has its early go-to-market teams in Toronto and advisors in San Diego and New York. It is also setting up its customer success, early marketing and growth and partnerships teams in North America.