Organizations often open banking accounts at nearby institutions, while some groups, like fraternities, sororities and on-campus clubs, are required to bank through their student activities, but without many of the features of modern banking.

Crowded co-founder and CEO Daniel Grunstein told TechCrunch that the company designed its mobile app for the specific needs of club treasurers so they can perform duties, for example, requesting and collecting member dues and tax reporting, digitally versus physically sending out notices to pay each month.

The company is entering somewhat of a “crowded space” for organization management. For example, Heylo raised $1.5 million in seed funding this year for its member coordination app, while OurHouse and OmegaFi specifically target fraternities and sororities.

Crowded offers both physical and virtual debit cards for its members, but organizations can also link their own existing bank accounts. One of the ways Grunstein says his company differs is that rather than charge subscription fees, Crowded collects interchange fees from merchants when those debit cards are used to make purchases. It also charges processing fees for member payments at around 3% or $5 per payment, which Grunstein said is lower than the industry average of 8%. 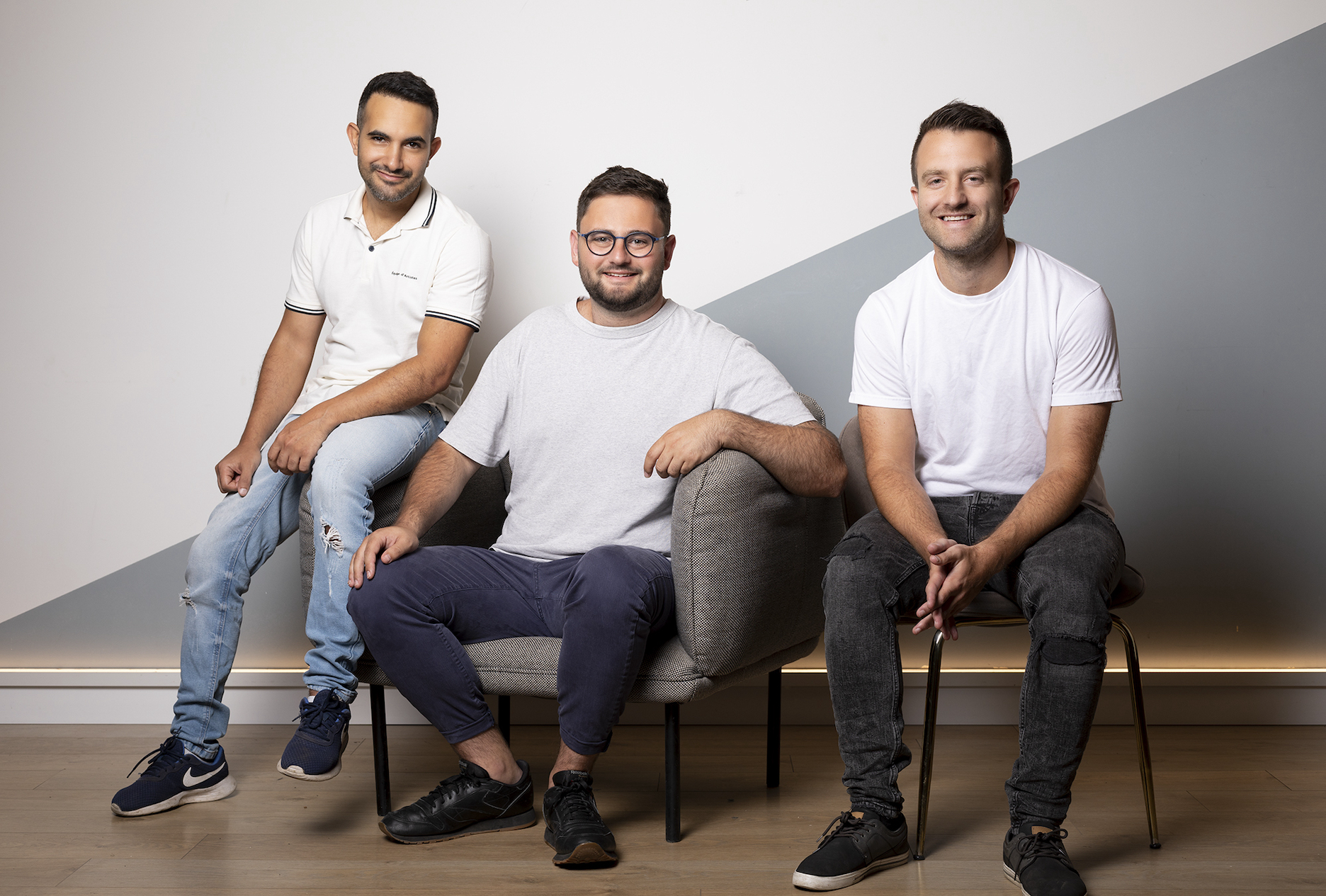 Grunstein started the company with Dvir Hanum, Darryl Gecelter and Dor Kleinmann in June 2021. The founders were previously in either financial technology or from alumni network tech. Grunstein himself has a background in fintech and enterprise software, previously working with JP Morgan Chase.

Meanwhile, after launching a year ago with five customers, Crowded has grown into 300 chapter customers using the platform, with letters of intent signed with another 1,200 chapters.

The company’s seed round was led by Garage and included Deel co-founder Philippe Bouaziz, Innoventure Partners’ Michael Marks and a group of former bank executives.

The new funding will be deployed into building out the platform, marketing and compliance as it pertains to nonprofit finances. The platform was previously in closed beta, but Grunstein wants to open it up and continue building out features, including automation from the customer side. He also said the company was on its way to traction of $1 million annual recurring revenue.

“We are working on completing the build of features so that what our customers do at a regular bank they can do with us,” he added. “We also want to add a self-service component, get into new markets, continue to grow in colleges and diversify our customer base. We will plan to do a Series A next year if we can meet those milestones.”