Yat Siu, the co-founder and executive chairman of Animoca Brands, has a lot of thoughts about the metaverse. That’s because his company owns The Sandbox and has investments in many different web3 companies, such as OpenSea, Dapper Labs and Axie Infinity. At TechCrunch Disrupt, he shared his thoughts about Meta’s take on the metaverse.

They said they’re going to spend $10 billion a year to make the metaverse work. Well, here’s the thing — we think $10 billion is not enough for Facebook to succeed. Billions of dollars are transacted in the open metaverse space — actually much more when you consider fungible tokens. Most of the value goes to the end user, so why would I transact on something like Meta — regardless of its visuals — when I have to give half of it to the platform?

Whereas if I use Sandbox, I get 95% of it. It just doesn’t make any sense for me to do that, economically speaking. And because billions of dollars of value are already generated in an open way, why would I surrender that value? So Facebook would have to spend a lot more to incentivize people to go into its platform.

But that doesn’t mean that Zuckerberg is the wrong person to head up this project. “I would say that certainly Zuckerberg did get it right in terms of construction. Remember, he tried to put out Libra, right?… So he understands blockchain,” Yat Siu said.

But what is the metaverse exactly? A lot of people are still arguing about that. Some people think it’s online universes, while others think it involves virtual reality. According to Yat Siu, the key thing that makes a metaverse a true metaverse is property rights.

Animoca Brands is much bigger than The Sandbox. There are 380 companies in the group and portfolio. Thirty of them are subsidiaries. Animoca Brands is technically an Australian company with a headquarters in Hong Kong and nearly a thousand employees.

It’s quite easy to sum up Animoca Brands’ strategy. The company is investing in the web3 ecosystem because there are some strong network effects. It is betting on a web3 rising tide that could lift all boats.

“The economy activity around the ownership of cars is much bigger than the sales of cars,” Yat Siu said. He mentioned Uber, Lyft and car washes as examples of businesses that work without selling cars.

“For instance, when we made our first check in OpenSea, which had a very small valuation back in 2018–2019, it wasn’t because we hoped that OpenSea would be a decacorn,” he said. “We did it because OpenSea had lots of NFT work and relatively good NFT volume. We would help push that and we would have our own NFT sales and every company we invest in could sell on OpenSea.”

In other words, if web3 becomes a huge thing, it’s clear that Animoca Brands is well positioned to become a key player in the space. 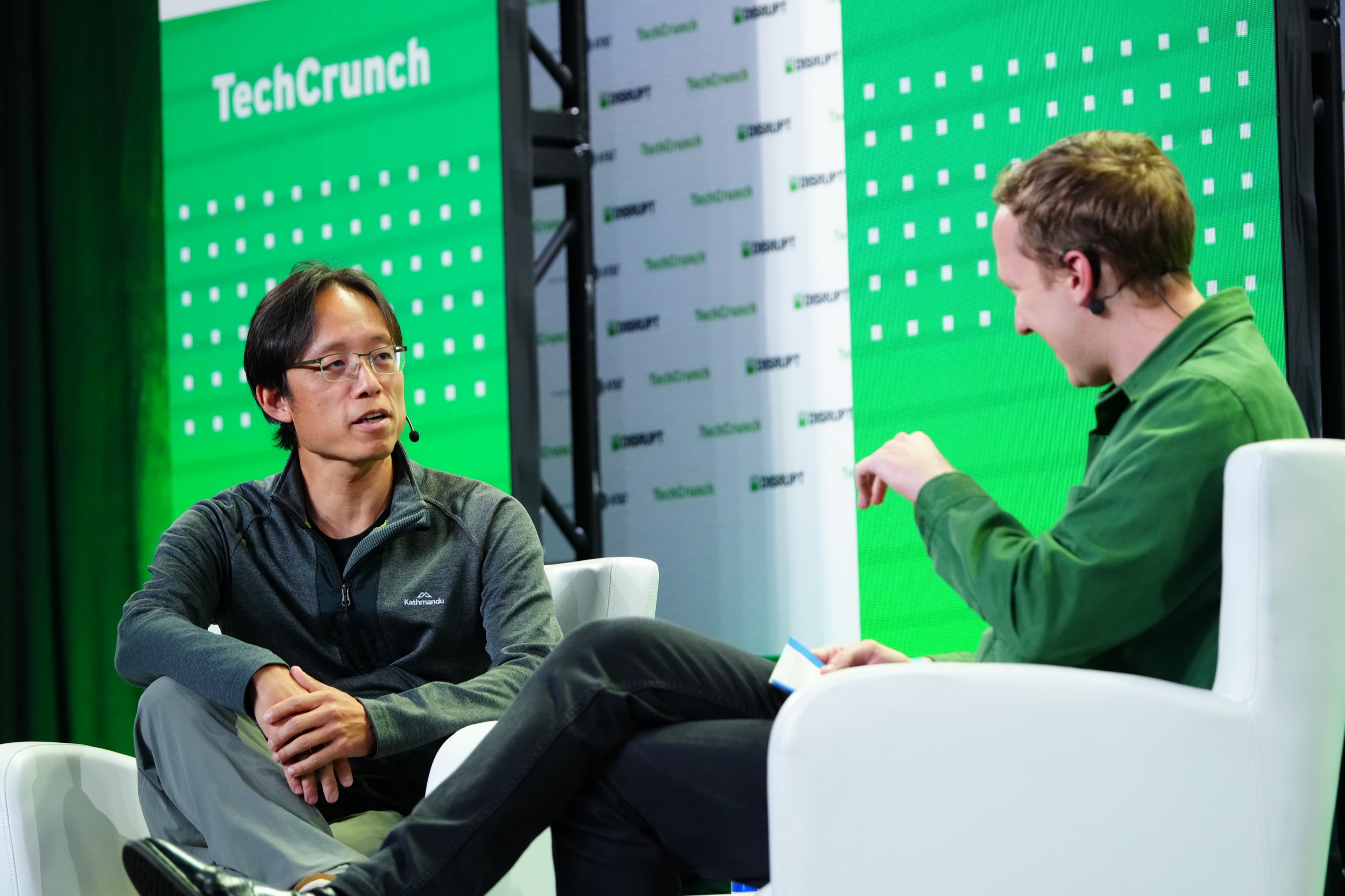