During a Surface-focused event this morning, Microsoft announced that it’s integrating Apple’s iCloud storage service with the Photos app in Windows 11. After installing the iCloud for Windows app from the Microsoft Store and choosing to sync iCloud, iPhone users with Windows devices will be able to see their iPhone photos and videos within Photos.

Windows users participating in Microsoft’s Windows Insiders program can get the latest iCloud for Windows app, which enables the integration, starting today.

“For the last few years, Windows customers who have Android phones have experienced that promise with integration across messaging, calling and photos directly to their Windows PC, bringing the two most important devices in their lives closer together,” CNET quoted Microsoft as saying. “We’re making it easier than ever for customers to access their iPhone photos and the entertainment they love from Apple on their Xbox and Windows devices.” 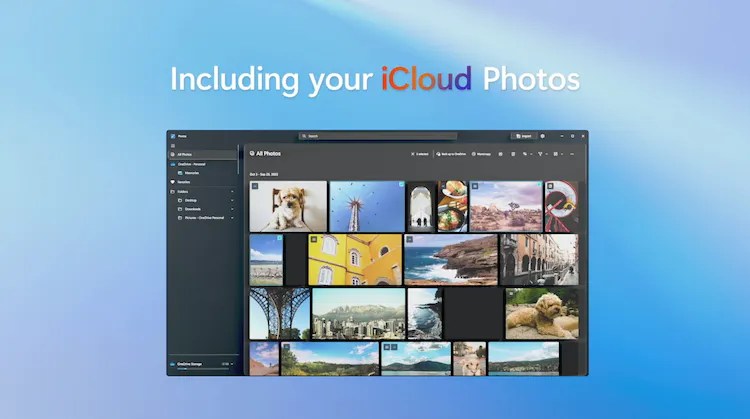 In a related development, Apple announced that it’s bringing first-party streaming services including Apple Music and Apple TV for more Microsoft platforms. Apple Music will come to Xbox consoles starting today, and Apple Music and the Apple TV app will launch on Windows sometime next year.

The new Apple service tie-ins on Windows and Xbox follow the launch of Apple TV on Xbox consoles nearly two years ago. It’s been a long time coming, but hybrid Windows-iOS households will no doubt appreciate the tighter integration.